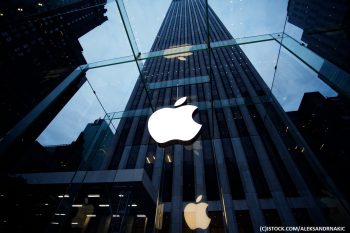 Offered at Apple Stores globally, the [AR]T sessions comprises of an interactive walk featuring works by some of the world’s renowned contemporary artists, an in-store session on basics of creating AR through Swift Playgrounds, and an AR art installation in every Apple Store across the world. 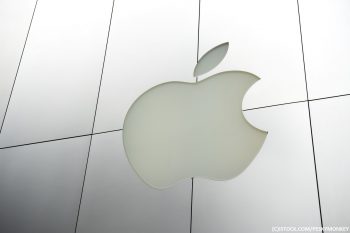 More than 13 million augmented reality (AR) apps have been installed using Apple’s ARKit framework in its first six months according to data from Sensor Tower – with almost half of these coming from gaming.

The figures suggest a steady upward trend since the platform debuted in September last year. Previous analysis from one month after iOS 11 launched saw the number at around three million. Back then, ARKit-only gaming apps represented just over one third (35%) of all... 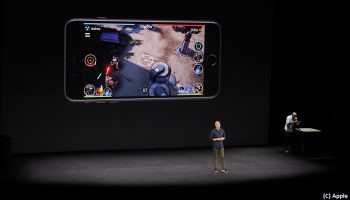 Apple are due to release the highly anticipated iOS 11 to compatible devices on 19 September, meaning owners of recent Apple devices could have an AR-capable device before the launch of the new iPhone.

The new operating system supports Apple’s big move into the AR space, ARKit, which was released earlier this year. The AR development tool will now be available on hundreds of millions of iPhones and iPads after the release of the new flagship smartphone.

The release of iOS... 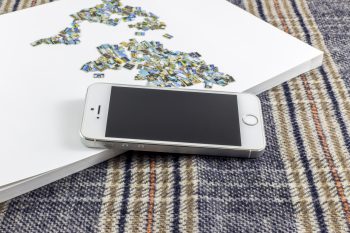 Another day, another VR issue solved. This time, it’s media sharing platform Simian, which has launched an update to its Simian Now! app to support VR/360 video on iOS.

Over three-quarters of creative companies use iOS devices, but they don’t natively support VR/360 videos, a recent Simian report found. This could only be done previously via apps such as Facebook.

And as VR/360 video have proven to be engaging mediums, the company... 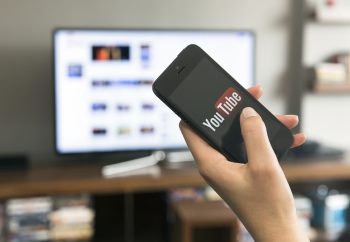 YouTube users on iOS can now experience VR videos on Google Cardboard, thanks to the app’s latest update.

Version 11.18 has launched Google Cardboard support, so viewers can “watch any video in VR”.

YouTube has supported 360 degree videos since May 2015, and late last year the functionality was released for the Android version of the app.