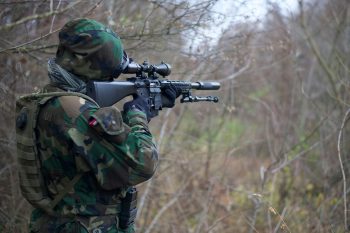 The British Army is working with Bohemia Interactive Simulations, a US-based developer of advanced military simulation and training software, to demonstrate the potential of virtual reality (VR), machine learning and cloud computing for the Army’s Collective Training Transformation Programme (CTTP).

A series of training events will be provided by BISim for the pilot programme that will demonstrate VR and mixed reality (MR) capabilities. These events will use BISim flagship... 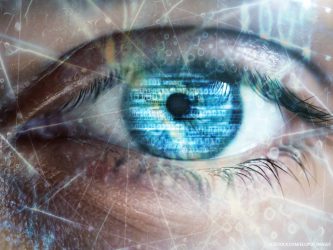 US tech firm Vuzix and Singaporean integrated engineering group ST Engineering have introduced an AI biometric-powered smartglasses platform that will enhance productivity of enterprise customers and increase global public safety against the backdrop of rising urbanisation.

The AI biometric-enabled platform, which the companies claim is the world’s first, has been developed as a PaaS (platform as a service) by ST Engineering’s electronics unit. It is a new pay-per-use... 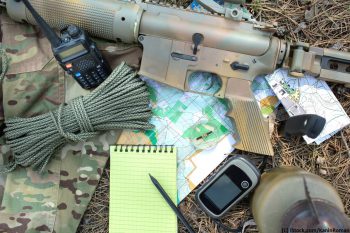 The US Department of Defence (DoD) is set to increase its investment in virtual, augmented or mixed reality training in the coming years, according to Frost & Sullivan.

Mobile and distributed training technologies continue to offer an important way of dealing with the training for high tempo and dynamic training situations. Frost & Sullivan belive that it is vital that industry participants focus on creating secure, robust and realistic virtual environments. 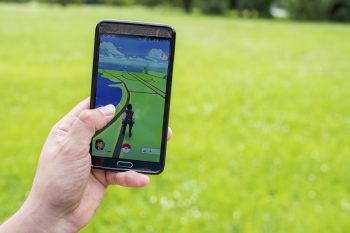 Pokémon Go is now an AR global phenomenon, having experienced an unprecedented level of success in both official and unofficial locations.

Whilst the number of countries which officially offer it on their App Stores has increased, the fact that it was only available in the US, Australia and New Zealand during its initial launch has led to a number of counterfeit apps appearing on the iOS, Android and Google Play stores.