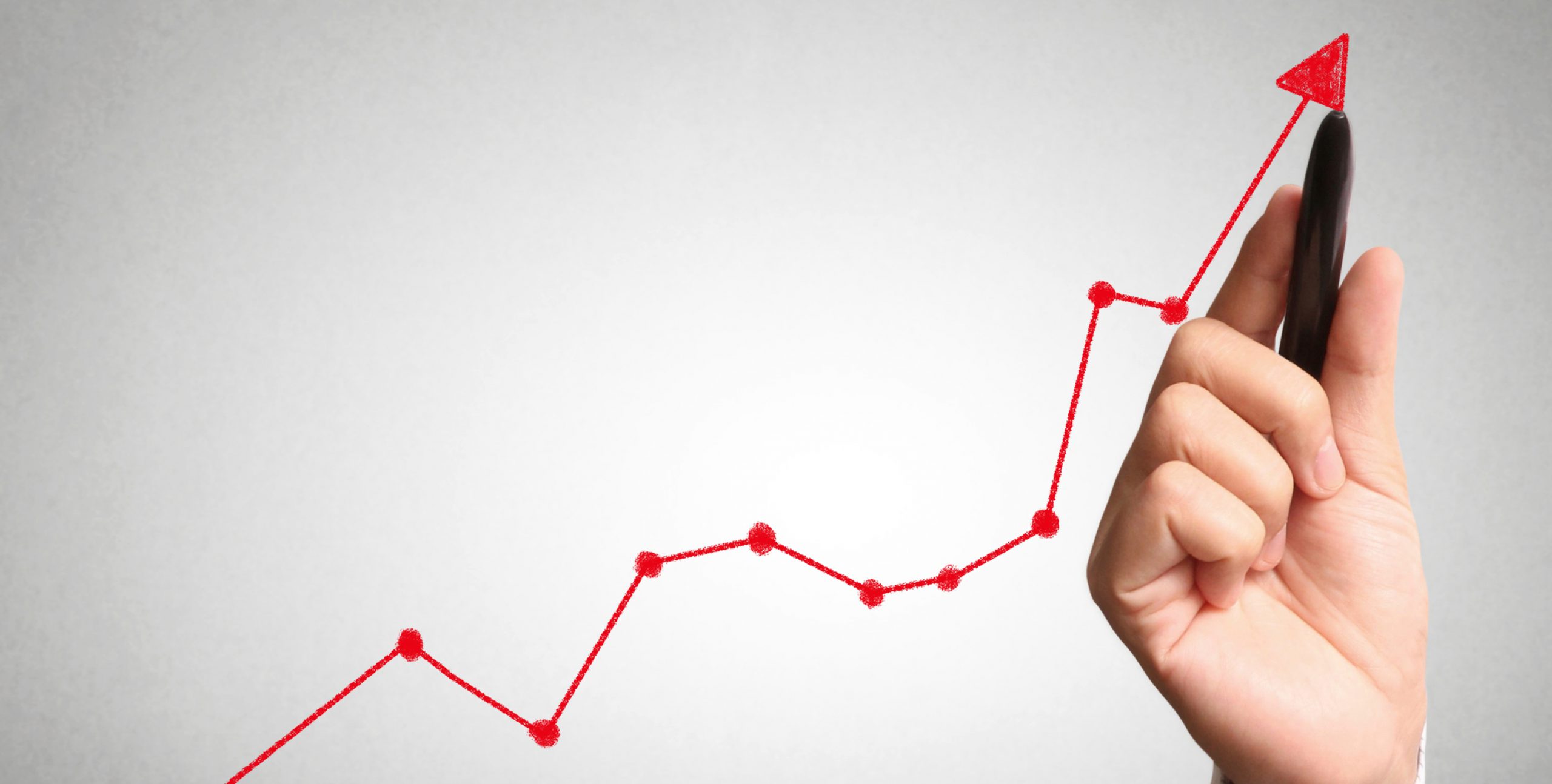 By James Bourne | 20th April 2016 | TechForge Media http://www.cloudcomputing-news.net/
James is editor in chief of TechForge Media, with a passion for how technologies influence business and several Mobile World Congress events under his belt. James has interviewed a variety of leading figures in his career, from former Mafia boss Michael Franzese, to Steve Wozniak, and Jean Michel Jarre. James can be found tweeting at @James_T_Bourne.

Though augmented reality (AR) and wearable devices have caused a stir in consumer technology, a new report from Beecham Research argues that enterprise applications will be the major driver of growth in these segments.

Manufacturing, logistics, healthcare and retail have been identified as some of the most dynamic markets, where AR offers novel, hands-free interaction along with more control and access to information.

The report details market activity and consolidation and lists recent acquisitions such as PTC’s purchase Vuforia at the end of 2015 to back its technology solutions for manufacturers. Other acquisitions include Apple’s purchase of Metaio, generated from a project at Volkswagen and Facebook’s purchase of AR company Surreal Vision.

Matthew Duke-Woolley, Market Analyst at Beecham Research and author of the report, said: “It is clear that the overall status of the enterprise market for AR and wearable technology is at a tipping point, moving from trials and testbed projects to real commercial deployments. While it is still questionable to provide a firm forecast, if this speed of transition accelerates as companies quickly recognise the benefits and return on investment, we believe the market can reach just under $800 million by 2020.”

Saverio Romeo, principal analyst at Beecham Research, said: “Current human-computer interfaces in mobile computing are primarily based around touchscreens, but AR along with WT offers a hands-free computing environment enabling greater interaction with information and the user’s surroundings.

“We expect to see rapid evolution of smart glasses with more miniaturisation, better field of view and battery life, while there will also be increasing attention on the convergence with virtual reality (VR) technology and the Internet of Things to deliver competitive advantage,” he added. “Collaboration with AR/VR and IoT players will be crucial.”