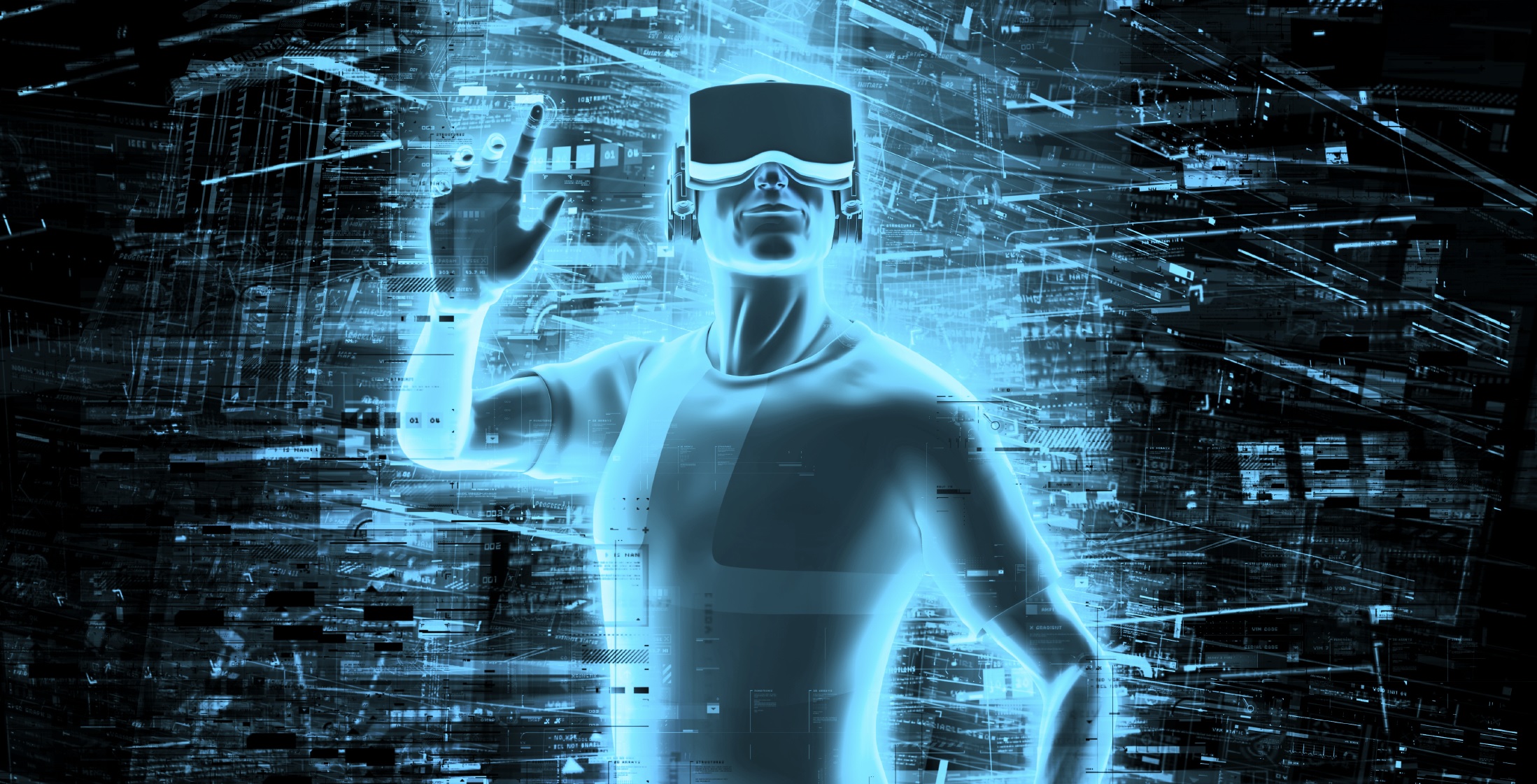 It does feel like a critical year for virtual reality –  a year in which the platform will spark massive public interest, and opportunities will arise for smart brands to take the lead. Why? Because, as with any new technology launch, there’s a lack of well-crafted content. Tech people rarely make the best storytellers, so those brands who weave emotion and creativity into their experiences will really stand out.

It feels like not a day goes by without a new VR storyâ—âand yes, this is another one. But, despite Mark Zuckerberg’s appearance at a Samsung press conference and the noise around some great PR stunts, no one should be under any illusionsâ—âit’s currently a niche offering.

With my team at Allez! Studio, I’m working on some exciting projects for brands who want to explore the potential of VR. But we’re still a long way from seeing it as a channel for clients to gain significant reach. As Oculus founder Palmer Lucker suggests, it might be five years before most people have a high-end graphics card capable of running truly impressive VR experiences.

Commentators predict we’ll spend $5.1bn on VR devices this year, but much of this will be on lightweight mobile experiences like Google Cardboard and Samsung Gear. The most significant channel will be gaming, as PlayStation VR launches to a potential audience of 35 million PS4 owners.

The opportunity for brands

But, for forward-thinking brands that believe new technologies can give fans truly rewarding experiences, this is an opportunity to get ahead of the curve. At worst, it will stand you in good stead to test the platform and see what it could achieve for you in the future.

In relative terms, only a handful of people have enjoyed the VR experience so far. There’s still a huge number for you to wow and turn into advocates. The challenge for brands is how to deliver meaningful audience numbers, while ensuring the content and experience are on-brand and well-crafted.

Getting all three things right often seems problematic, and I’ve seen several VR experiences that bear little relevance to the brand delivering them. There’s currently a huge lack of quality content, which is essential for shifting perceptions and sparking word-of-mouth amongst influencers.

How did we get here?

So, why all the hype now if high-quality VR is still some way off? It’s worth going back a couple of years to get some background. Since Oculus launched software for developers to play with, there’s been huge anticipation for VR to go mainstream.

Last year a few brands began to embrace the platform and staged PR stunts. Some, like Absolut’s #ElectrikLondon event, were good. Others, like this piece for the South African tourist board, less so. I picked this one out, but the whole tourist industry seems to be a fan of the 360º video. Professing to transport you to a holiday destination, the effect is more like being placed in a fish bowl that’s then been shipped to a faraway place. Whilst it has its uses, with no interaction, 360º video is a poor relation of true virtual reality.

Recently, more interesting projects are really starting to push the quality and potential of the VR platform, like Marshmallow Laser Feast’s ‘Eyes of the Animals’ or ILMxLAB’s immersive experience for ‘Star Wars: The Force Awakens’.

Where are we going?

The trend for brands using VR as a stunt will doubtless continue throughout 2016. But there’s already a growing sense of fatigue in watching people in headsets looking here and there. It’s the ultimate word of mouth product, but everyone’s trying to be first to put it in the hands of millions.

In fact, this is one of the main issues with promoting VR: it’s an incredibly singular experience. That makes it difficult to market without putting the kit in someone’s hands and letting them try it.

In conversations with clients like Sony PlayStation, this comes up a lot. How do you promote something to the masses when it needs to be experienced by individuals to understand how good it is? It’s the ultimate word of mouth product, but everyone’s trying to be first to put it in the hands of millions. To move things forward, we need to think of people’s experience beyond the headset, as Steam did with this green screen experience using the HTC Vive.

The power of craft

New technologies are naturally adopted and explored by tech people first, so often what you end up seeing is fashioned without too much storytelling or meaning. That’s certainly been our perception with VR. What we need to see more in 2016 are more creatively crafted experiences, something we’re way more excited about at Allez! and with our partners at Found Studio.

There was a similar curve with projection mapping. Found certainly weren’t the first to do it, but have become the ‘go-to’ agency for projection mapping that’s well designed and beautifully executed. By fully embracing a new technology and adding the love and craft we bring to any project, we created work that our team and clients were immensely proud of. And we feel the same should apply to VR, it’s another canvas for animation and interactive work, but with a whole new level of immersion and storytelling.

This year is about laying down a marker for how good VR can be, and how brands can create stunning purpose-built experiences. We’ll be looking to create high-quality animation work for the platform and thinking about the theatre and set design that goes around it. Essentially, we want to craft a full experience before, during and after you put on the headset.

So put in the extra effort, care about how things look and are thought through. Try to tell beautiful stories, and harness the power of design, because it’s the well-crafted work that rises to the top, not just the shiny new tech. It’s going to be an incredible year for VR. With more focus on creative content, we can start to realise its potential.