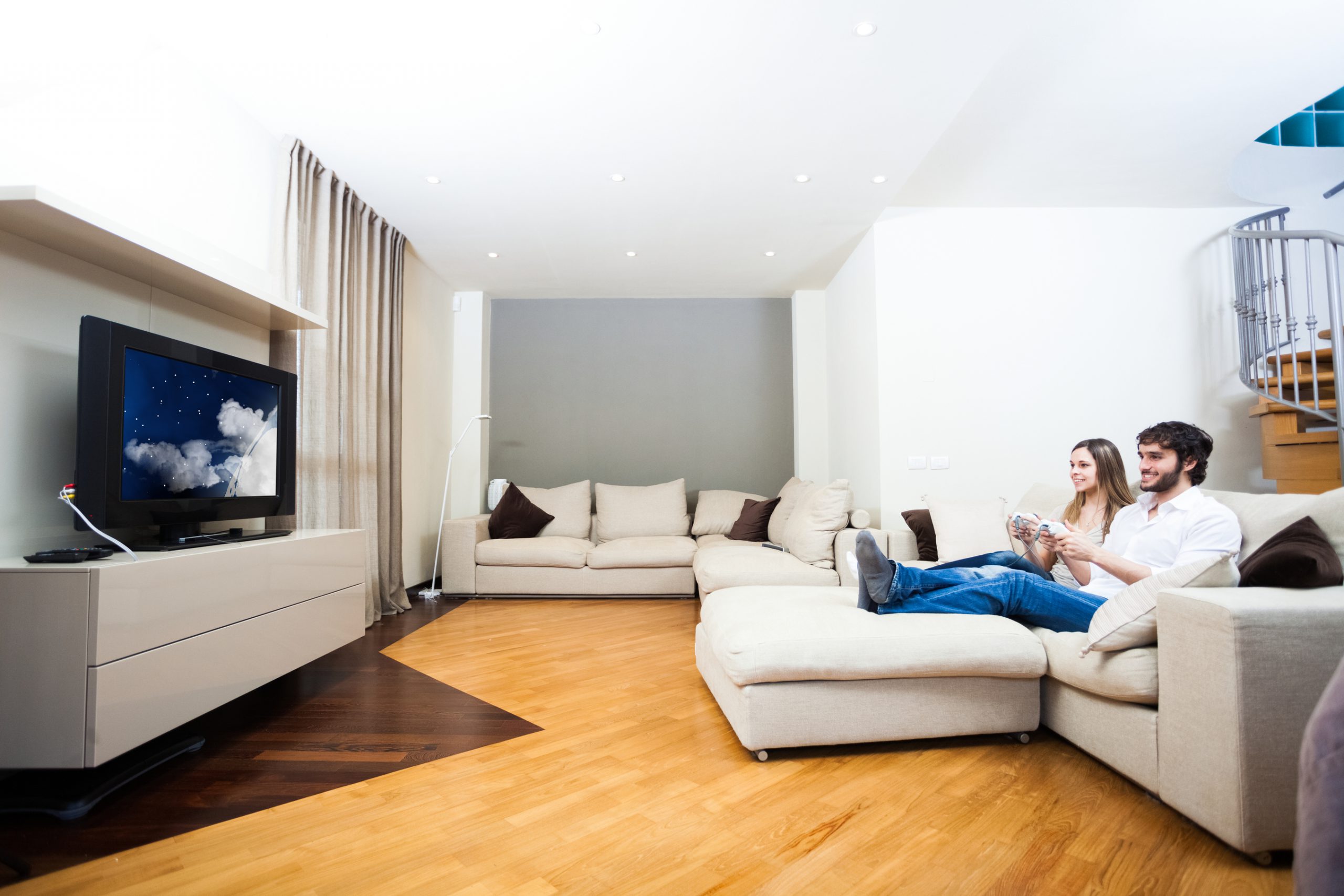 By Rachael Power | 1st August 2016 | VRTech http://www.virtualreality-news.net/
Rachael Power is an editor at TechForge Media, writing about marketing tech, connected cars and virtual reality. She has written for a number of online and print titles including the Irish Times, Irish Examiner, accountingWEB and BusinessZone. Rachael has a passion for digital marketing, journalism, gaming and fitness, and is on Twitter at: @rachpower10.

With just a few months to go to the PS VR launch, PlayStation has revealed the play area size you’ll need to use the new headset.

New documentation has revealed an area size of around 60 square feet is needed, and tells players to keep seated where possible while playing.

The brochure also tell of what hardware players will need to use PS VR: namely the headset itself, a PlayStation camera, DUALSHOCK 4 and Move controllers for some games.

Glasses-wearing players can use the headset without taking their specs off, it continued, and stereo headphones will be included – with support for 3.5mm connector headsets.

According to the brochure, the PS VR also has as ‘social screen’ mode and will also display what you’re looking at through your headset on your TV screen.

Players will also be able to enjoy non PS VR content in cinematic mode, like PS4 games and movies which will be shown via a “giant” virtual screen while wearing the headset.

PS VR can also display what you are looking at via your headset as a 2D image on your TV screen via social screen, allowing others to observe and participate.

The much anticipated PS VR headset is due out on 13 October and is set to cost about £349.00 in the UK. You can pre-order from Tesco Direct and Amazon, among a number of other sites.