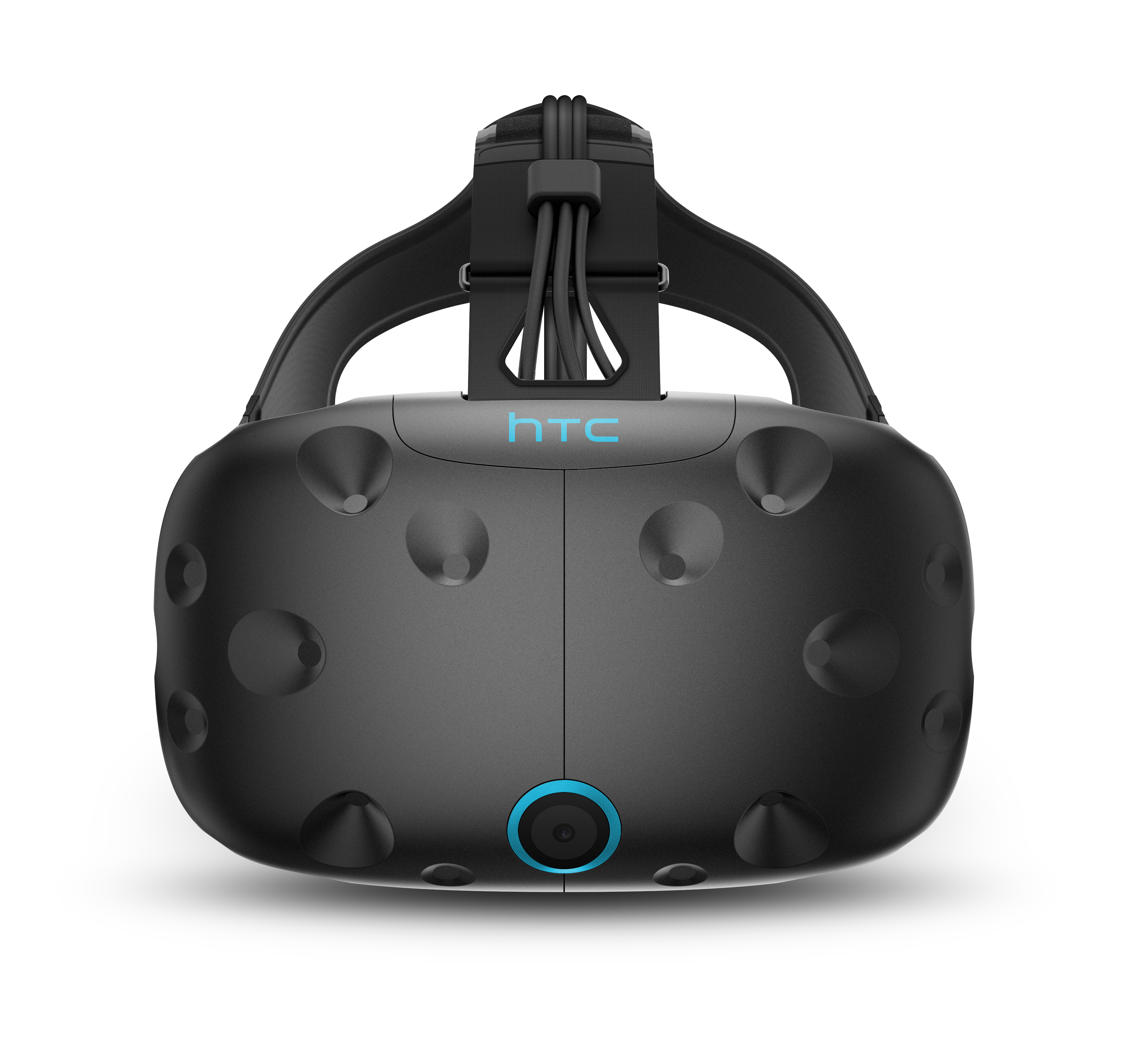 By Rachael Power | 2nd August 2016 | VRTech http://www.virtualreality-news.net/
Rachael Power is an editor at TechForge Media, writing about marketing tech, connected cars and virtual reality. She has written for a number of online and print titles including the Irish Times, Irish Examiner, accountingWEB and BusinessZone. Rachael has a passion for digital marketing, journalism, gaming and fitness, and is on Twitter at: @rachpower10.

HTC has announced a price increase on its Vive headsets in the UK due to "currency valuation changes".

In a message to its customers via its website this week, the company said it would raise the price of its popular Vive headset to £759 plus postage and packaging as of today.

While it didn't directly say the word 'Brexit', the price increase is down to the pound's current value, which fluctuated due to the recent decision to leave the EU.

"HTC continuously monitors and adjusts pricing to ensure we are providing our customers with the best value possible.  Due to recent currency valuation changes and the current value of the GBP we are adjusting the price of the HTC Vive in the UK to £759 + P&P.  The adjustment will come into effect on Monday 1 August,"

VRTech did try to check if this was the case with other retailers, such as UK-based GAME, but they appear to not have a price on their website at the moment as the headsets are 'out of stock'.