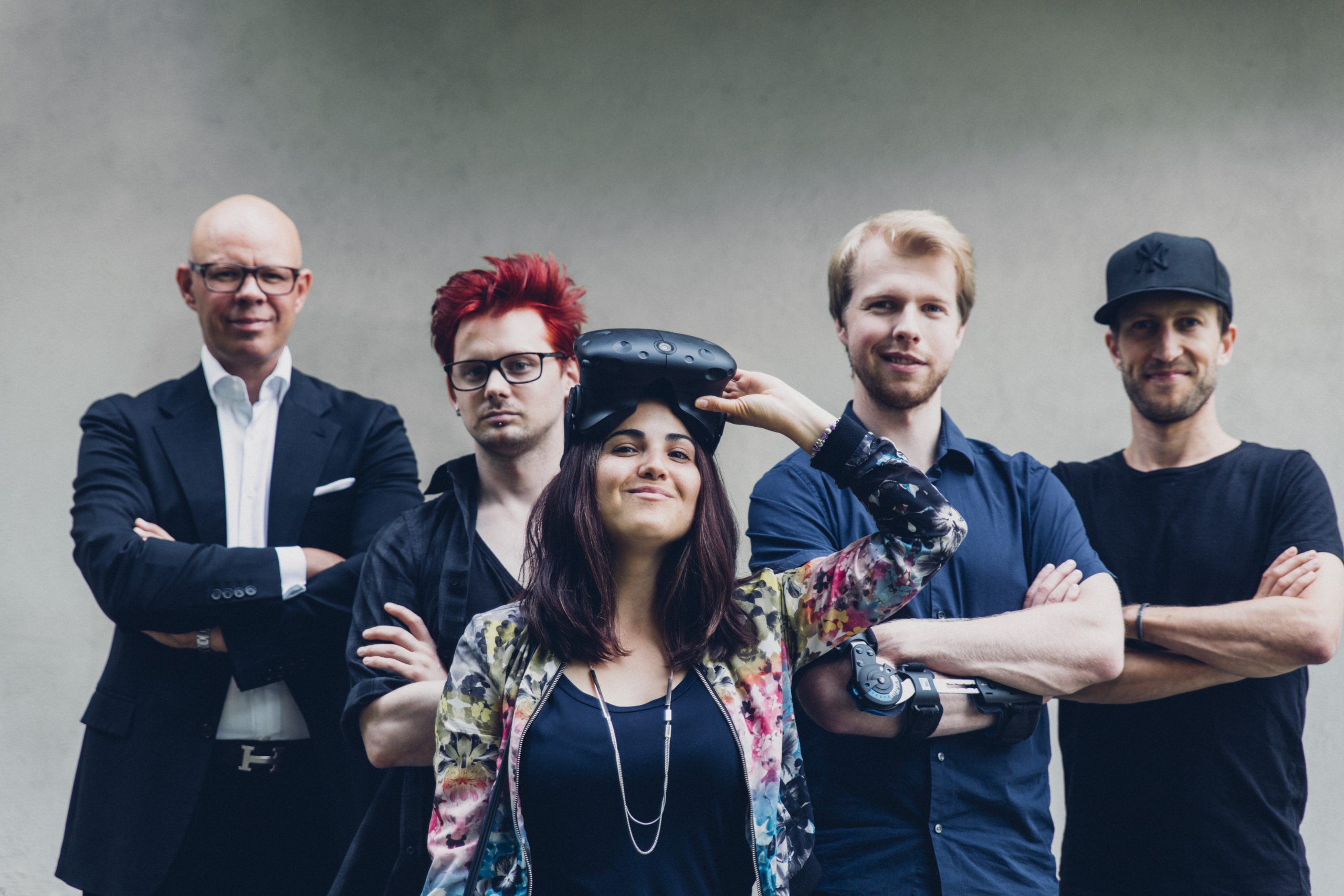 By Rachael Power | 3rd August 2016 | VRTech http://www.virtualreality-news.net/
Categories: Developers, Gaming,
Rachael Power is an editor at TechForge Media, writing about marketing tech, connected cars and virtual reality. She has written for a number of online and print titles including the Irish Times, Irish Examiner, accountingWEB and BusinessZone. Rachael has a passion for digital marketing, journalism, gaming and fitness, and is on Twitter at: @rachpower10.

A Swedish VR games studio has just closed a $1.8m seed around and launched its inaugural game, SVRVIVE as a pre-alpha demo on Steam for the HTC VIVE.

As well as being backed by one of Sweden's most substantial seed investments this year, the group's advisory board includes HTC's SVP of VR Rikard Steiber and Spotify legal advisor Sofia Sheppard.

Their inaugural mystery puzzle game allows players to explore new worlds and dimensions. Players are abducted from their earthly life to join an alien agent workforce.

They must then unearth clues to save the universe, as well as themselves, exploring different dimensions of the universe and challenging themselves in an evolved mystery puzzle.

Its first chapter is expected to come out later this autumn.

”We are excited to enter the exploding VR market with such a skilled team, experienced advisors and a game title which we feel is making the most of VR by taking players to new worlds," said Faviana Vangelius, CEO of SVRVIVE AB.

“It’s truly an honor to have HTC Vive’s very own Rikard Steiber, Jenny Nordenborg of Neat Corp/Budget Cuts and a bunch of other smart minds as our advisors. The fact that they believe in both our studio and our first game from day one has energised our entire team."