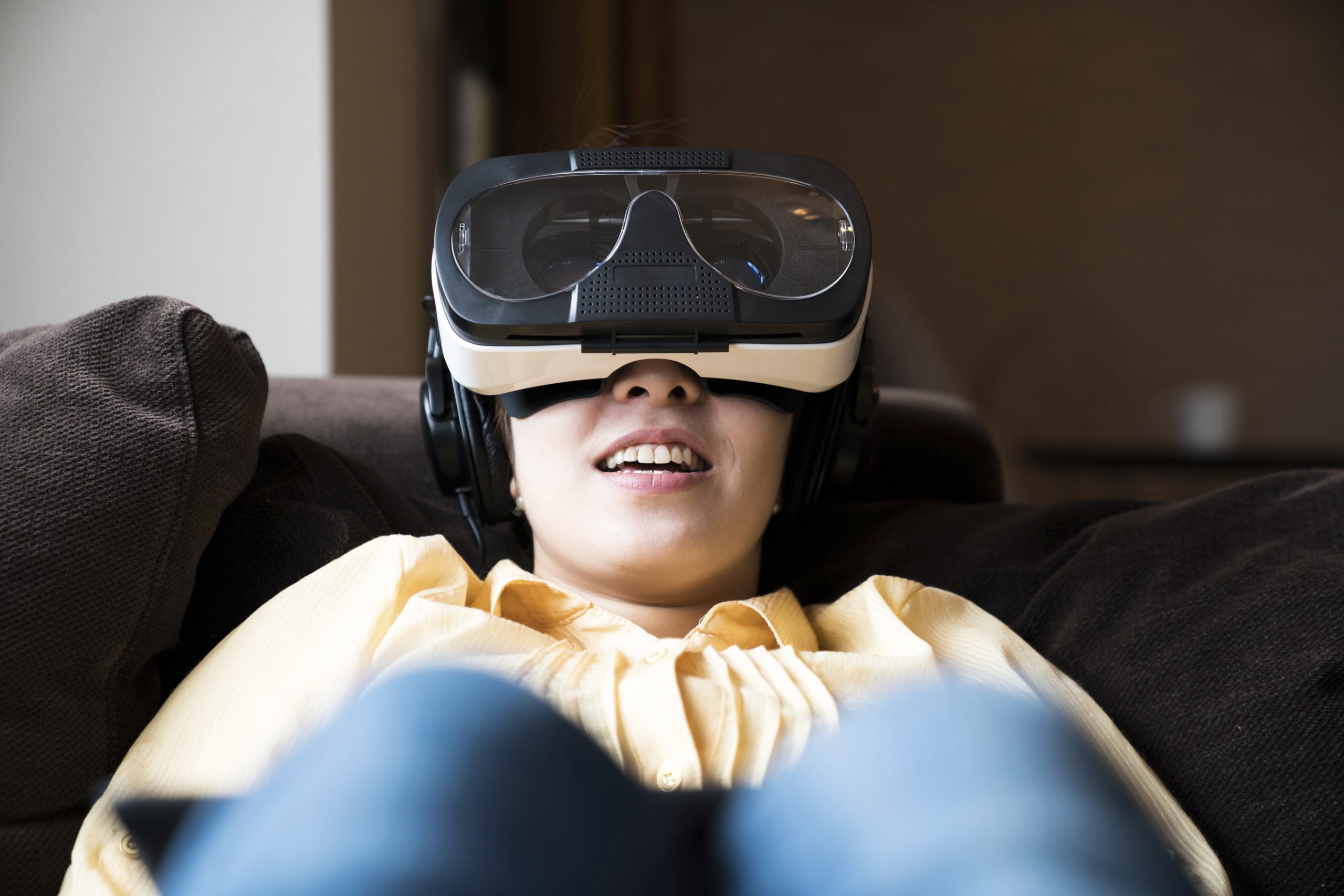 By Rachael Power | 4th August 2016 | VRTech http://www.virtualreality-news.net/
Categories: Applications,
Rachael Power is an editor at TechForge Media, writing about marketing tech, connected cars and virtual reality. She has written for a number of online and print titles including the Irish Times, Irish Examiner, accountingWEB and BusinessZone. Rachael has a passion for digital marketing, journalism, gaming and fitness, and is on Twitter at: @rachpower10.

We've been saying it for months now, but we’ll take any opportunity to say it again: VR is a big deal, and not just in the US. The UK and its unique tax breaks for the creative industries, alongside top tech talent and healthy investor landscape, means VR’s got a good chance to thrive here too.

Emerging technologies in particular are of interest to the UK government, who see them as a boost to the UK economy.

While we won’t mention the ‘Bre…’ word just yet as the landscape could change over the next few years, there currently exists a range of tax reliefs for those in creative industries – including animation, video games and film sectors.

This is why it wasn’t so surprising to see the now former Secretary of State for Culture, Media and Sport John Whittingdale scoping out the opportunities for VR at global software company The Foundry’s UK HQ recently.

VRTech was curious as to what VR opportunities really do lie ahead for the country, so we caught up with the company's CEO Alex Mahon about what we can expect.

The Foundry’s history spans back about 20 years, and it’s made waves in the creative industries with its Nuke compositing tool used by high-end movies (including the latest Star Trek).

Most recently, the software tool creation company has launched Cara VR for Nuke, a plugin that enables the creation of high quality VR and 360 degree content.

As a company that’s providing the creative industries with the tools to create high-end content, they’re pretty well placed to predict what’s next.

“Generally, I find that the government is extremely interested in emerging tech in the UK. They’re big supporters on an intellectual property and legislation basis, both of UK tech and UK creative IP generation. That’s why they’re interested, to understand the opportunity available for the UK and that will absolutely continue – especially given the big growth areas in tech,” Mahon told us.

And while the UK may not have the endlessly deep pockets of its American counterparts when it comes to investing in tech, there’s a lot going for the country.

It’s all just emerging and people are experimenting, which is fine. It’s just going to take time to settle down.

“In the UK, the future lies in content creation for a VR environment and tech creation for VR and AR. We’re seeing Facebook investing in VR startups and Google hiring big in Cambridge for their AI division, Deep Mind.

“There’s also a lot of interest in the production side of VR content generation, as well as the hardware and tech processing that goes into it. It’s not the scale of investment that you get in the US, but it tends to be the innovative tech companies that are helping build that infrastructure,” Mahon explains.

Perhaps as little as three to four years, according to Mahon.

“We’ll see a big jump forward in hardware adoption and as a result, that’ll push the content forward. In three to four years, there will be a big change in how people create content. There are a lot of early stage experiments and we will probably – as well as good stuff – see a lot of rubbish for a while. There is a question of ‘how do you edit for it?’”

“It’s all just emerging and people are experimenting, which is fine. It’s just going to take time to settle down. You would expect to see quite a bit of low end content,” Mahon added.

More VR content means more VR content creation roles within a variety of industries, presumably, so over the next few years we can surmise that we’ll see an increase in the number of specialists in that area. And Mahon agrees – but not until the basics are sorted, first.

“A new set of talent is emerging. But, this is more technically complex than the media; right now there are questions about how the hardware will work and how we will author and create compelling stories,” she said.

Of course, we can't talk about the future of VR content creation without mentioning The Foundry's relatively new release, Cara VR.

Given the popularity of Nuke, Cara looks set to be a fairly popular addition to the tool in itself. Creating VR content is “incredibly painful” from a data perspective, Mahon tells us, due to the need to capture data from lots of cameras, stitch it back together and make it represent reality.

“If people are in the headset and the perception is that the world is off kilter, it makes them feel really unwell. You need to be careful to ensure it’s an accurate representation, so the work and manual labour that goes into stitching footage is huge.”

“We launched Cara VR to take away the challenges of creating high quality, real world VR content within Nuke. So it does the 360 stitching and makes it easy to review content in the headset. We are in the early days. First we will aim to take away painful tech challenges, then we’ll be working on the next evolution," Mahon explained.

We look forward to seeing what this next evolution is, and no doubt it's just around the corner, given the short time period in which it's thought VR content will mature.