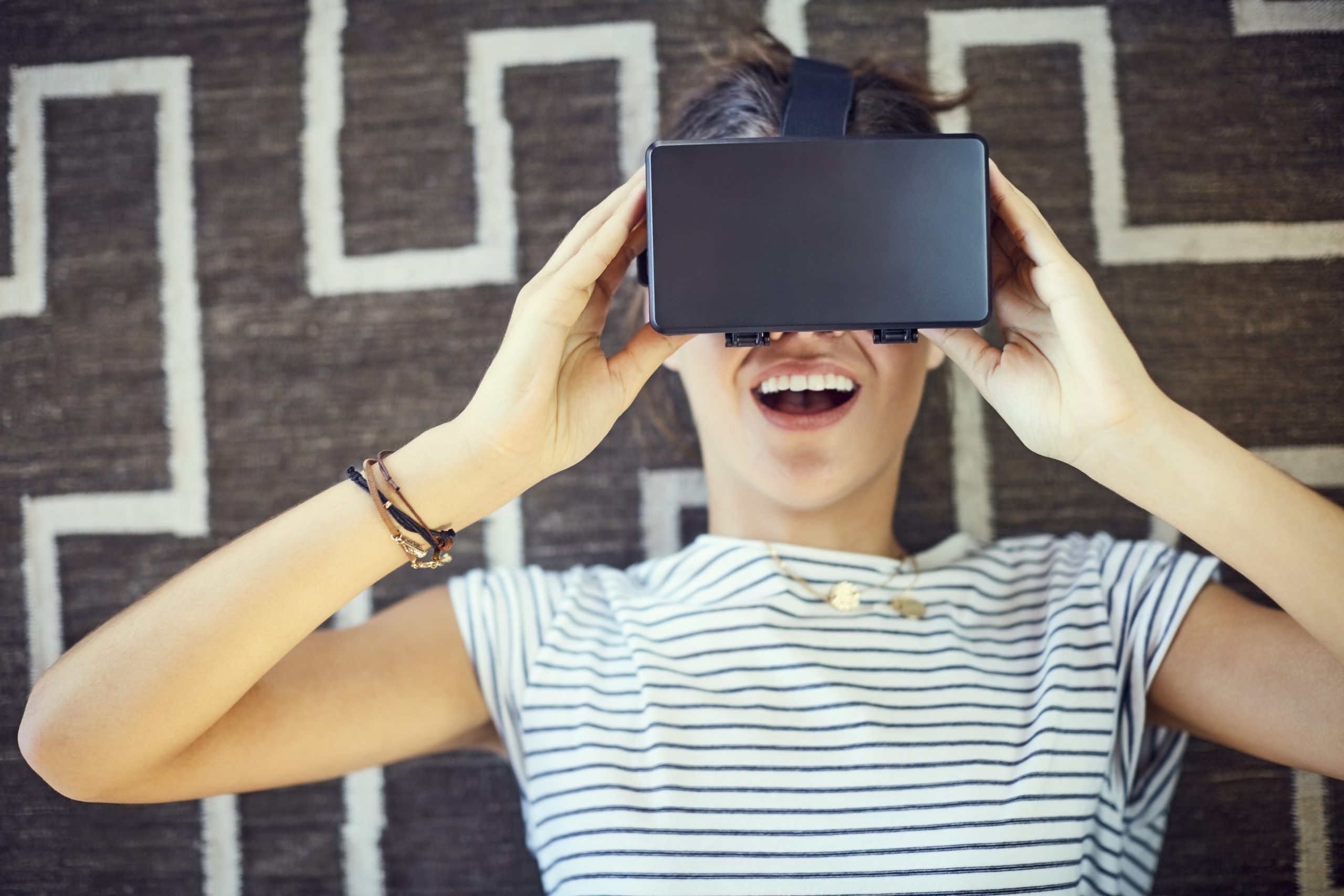 By Rachael Power | 8th August 2016 | VRTech http://www.virtualreality-news.net/
Rachael Power is an editor at TechForge Media, writing about marketing tech, connected cars and virtual reality. She has written for a number of online and print titles including the Irish Times, Irish Examiner, accountingWEB and BusinessZone. Rachael has a passion for digital marketing, journalism, gaming and fitness, and is on Twitter at: @rachpower10.

Job Simulator creator Owlchemy Labs has raised $5m in series A funding from major VR investors, such as HTC, Qualcomm Ventures and The VR Fund.

The US-based company is six years old this year and focuses on making humorous but polished VR games, such as the upcoming Rick and Morty, being launched with Adult Swim Games.

Its Job Simulator offering is one of the most popular titles on the HTC VIVE, and it’s set to come out on Oculus Touch and Playstation VR later this year.

The indie game studio started life in a pretty modest way, creating their first title out of a Boston bedroom with an all-remote team.

Taking a leap of faith on VR, which founder Alex Schwartz described as “the dawn of a new medium” in a recent blog, the team jumped from four to 16 when it started experimenting with the development of Job Simulator.

“Our insistence that VR was about to explode caused us to drop everything and spend a month building Aaaaaculus! We were essentially stumbling around in the dark with no rules of what VR was or what it could be,” he wrote.

“This was before the days of best practice guides and before anyone knew that we shouldn’t turn the head of the player or use keyboards and mouse to spin your VR avatar around wildly. We were exploring in a ripe new world and it was scary and strange!”