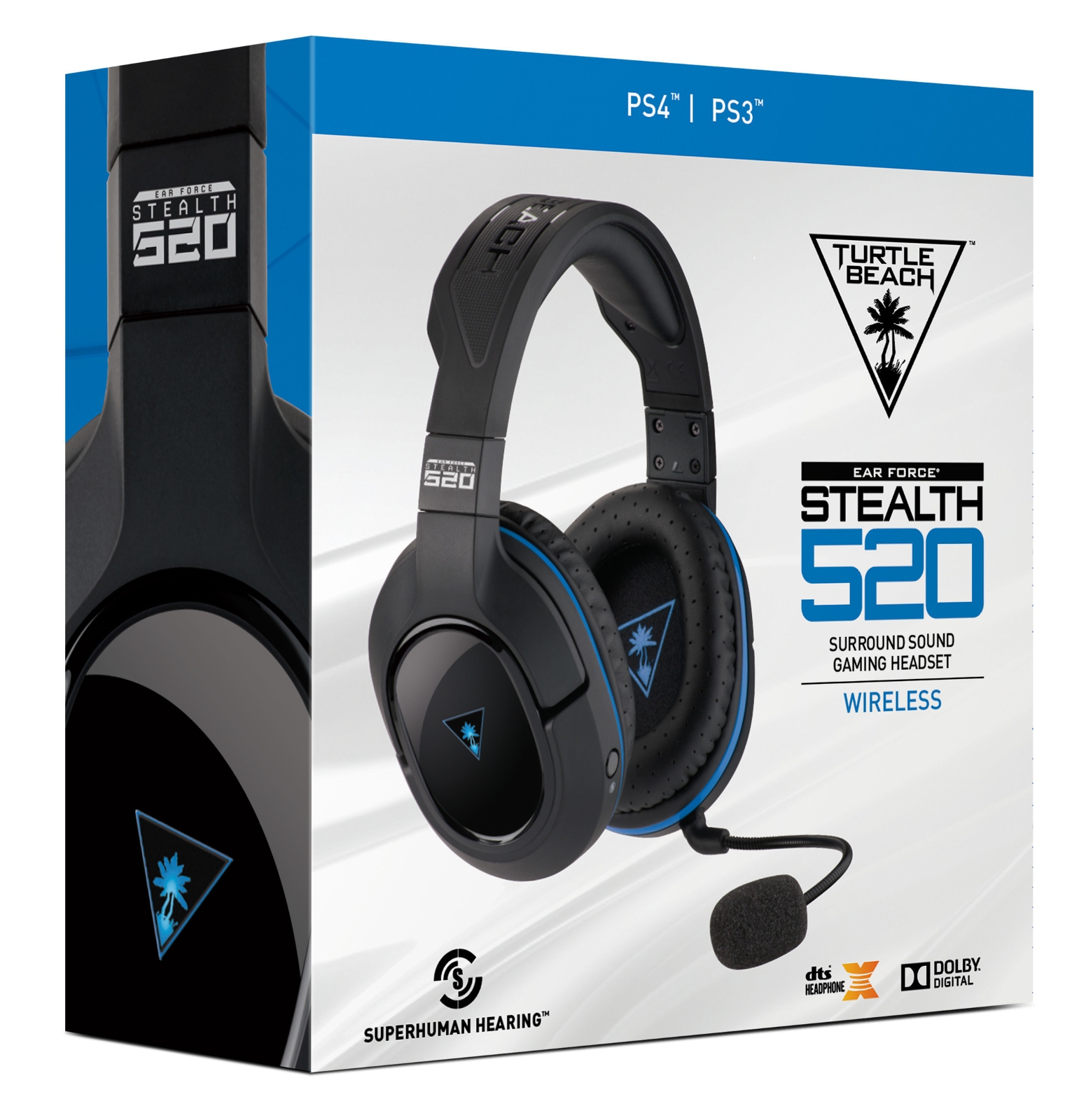 By Rachael Power | 15th August 2016 | VRTech http://www.virtualreality-news.net/
Rachael Power is an editor at TechForge Media, writing about marketing tech, connected cars and virtual reality. She has written for a number of online and print titles including the Irish Times, Irish Examiner, accountingWEB and BusinessZone. Rachael has a passion for digital marketing, journalism, gaming and fitness, and is on Twitter at: @rachpower10.

Turtle Beach is launching what it says is the first ever VR gaming headset at this year’s Gamescom 2016.

Alongside the new wireless Stealth 520 and 420X+ headsets for Xbox and Playstation, it’s also launching the Stealth 350VR for VR devices.

The VR headset’s set to launch around 9 October and come in at about £59.99. It has over 30 hours of battery powered amplification, a variable bass boost and an ergonomic design that provides clearance for VR headsets and cables.

According to Turtle Beach, the headsets have 50mm Neodymium speakers that “ensure a rich, expansive audio experience with crisp highs and thundering lows.” Very poetic.

Turtle Beach CEO Juergen Stark said that VR “appears to be gaining momentum” as we head into the fourth quarter of 2016 – a positive comment for the industry indeed.

“We’ve recently announced one of the first gaming headsets specifically built to take the VR audio experience from good to amazing. We’ve also created the first live-streaming mic that is designed to work both consoles as well as PC and Mac.

"And we’re now expanding our line of products featuring our proprietary Superhuman Hearing technology with two new fully wireless gaming headsets – all of which are expected to be available in time for the holidays,” he said.

There were no pictures of the VR headset to accompany its announcement however – perhaps Turtle Bay are keeping the design a secret until its unveiling at Gamescom.