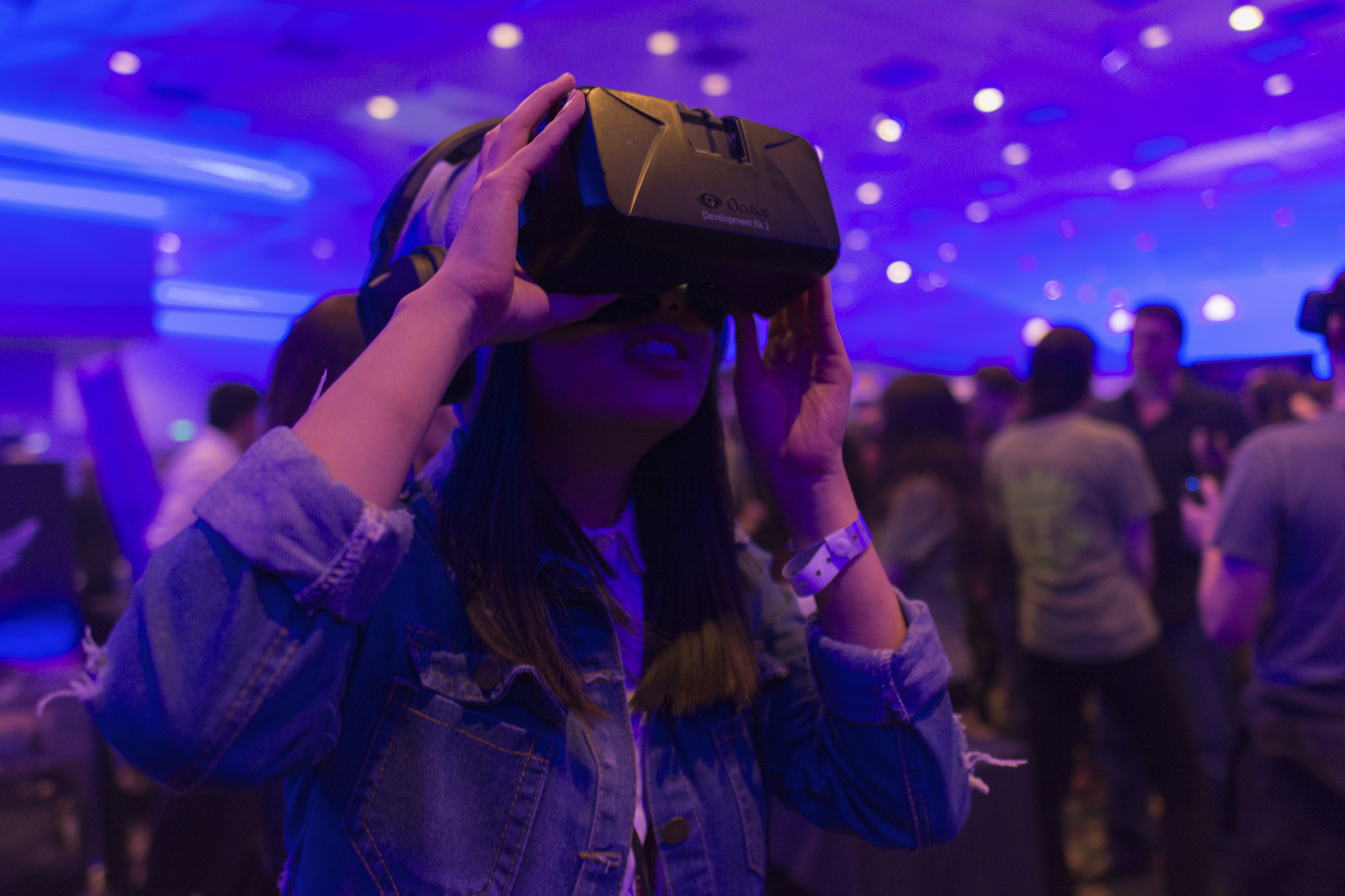 By Rachael Power | 30th August 2016 | VRTech http://www.virtualreality-news.net/
Rachael Power is an editor at TechForge Media, writing about marketing tech, connected cars and virtual reality. She has written for a number of online and print titles including the Irish Times, Irish Examiner, accountingWEB and BusinessZone. Rachael has a passion for digital marketing, journalism, gaming and fitness, and is on Twitter at: @rachpower10.

Virtual reality devices for smartphones – like the Google Cardboard and Samsung Gear VR – are predicted to sell in their millions by the end of this year.

CCS Insight said sales of these products are surpassing their expectations and on track to sell 14.5 million units, worth over $500m this year alone.

This is backed up by figures from the device-makers such as Google, which revealed that its Cardboard app has been installed over 50 million times as of last May. And in July, Oculus VR disclosed there were more than 1 million monthly active users of the Samsung Gear VR.

But smartphone devices aren't the only products doing well in the virtual reality market; the likes of the Oculus Rift and HTC Vive are also predicted to do well, with 2 million of these devices set to sell in 2016, rising to 21 million by 2020.

CCS Insight estimates that the total VR device market will be worth $1.5bn in 2016, rising to $11bn by 2020. Dedicated VR headsets will play a critically important role, accounting for 85% of total market value despite being only 23% of volume, as low-cost smartphone VR products sell in their millions.

In contrast though, the market for augmented reality devices is slower than CCS expected – although it said this could be down to the immaturity of the market.

"We expect augmented reality technology to evolve quickly and the experience to improve dramatically. It's little surprise that companies such as Microsoft and Google are placing such big bets in this area," said Ben Wood, chief of research at CCS Insight.

"Virtual reality has clearly captured consumers' imagination, particularly those that have had a chance to try it. The affordability of basic cardboard headsets makes virtual reality easily accessible to smartphone owners, and the explosion of 360-degree content is taking awareness to new levels."

"The momentum of 360-degree content is palpable and that's driving sales of VR headsets. All major content providers are piling into this area, and user-generated content is poised to explode as more affordable 360-degree cameras come to market. We envision a world where 'surroundie' photos and videos become the next big thing, especially as 360-degree content can be so easily shared with more than 1.7 billion Facebook and YouTube users," he added.