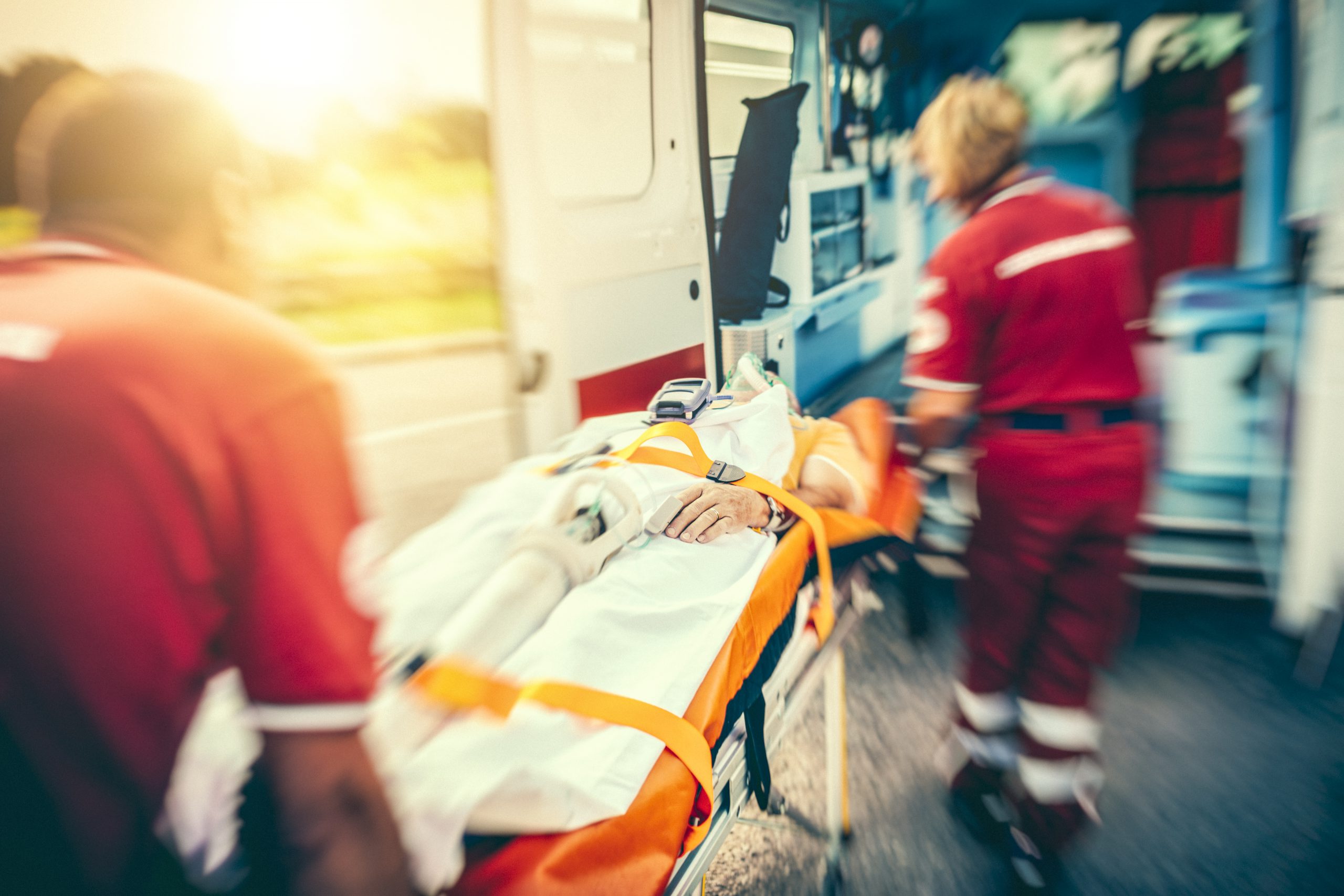 By Rachael Power | 7th December 2016 | VRTech http://www.virtualreality-news.net/
Rachael Power is an editor at TechForge Media, writing about marketing tech, connected cars and virtual reality. She has written for a number of online and print titles including the Irish Times, Irish Examiner, accountingWEB and BusinessZone. Rachael has a passion for digital marketing, journalism, gaming and fitness, and is on Twitter at: @rachpower10.

Ireland is making some headway in addressing its road safety problems. Last year was one of the lowest since 2012 for the number of road deaths, but even one death is a figure too high.

Perhaps this is why one Irish county is turning to virtual reality to help demonstrate to people why they should take greater care when driving, according to theJournal.ie.

Mayo County Council will showcase the 360 experience for road users during a two-day safety awareness event at Ballinrobe racecourse this week.

The experience shows people what happens if you’re irresponsible behind the wheel. People will experience a full crash scene extraction, which begins as emergency services arrive.

A paramedic then talks them through what’s going to happen and the full crash scene is visible, right down to watching ‘themselves’ receive medical treatment.

“When she puts the injection in the leg, you can kind of feel it, even though you know it’s not your own leg,” Irish newspaper the Evening Echo reports.

It’s clear 360 video and VR have profound impact versus their 2D video counterparts – as highlighted by YuMe and Nielsen research – and this is an area which, if it reaches a lot of people, could help to turn the tide against irresponsible driving.

The 360 experience is part of a wider campaign to highlight the biggest dangers on the road or ‘Fatal Five’ as Mayo Council have penned them:  speeding, using a mobile phone, driving with alcohol or drugs taken, fatigue and not wearing a seatbelt.