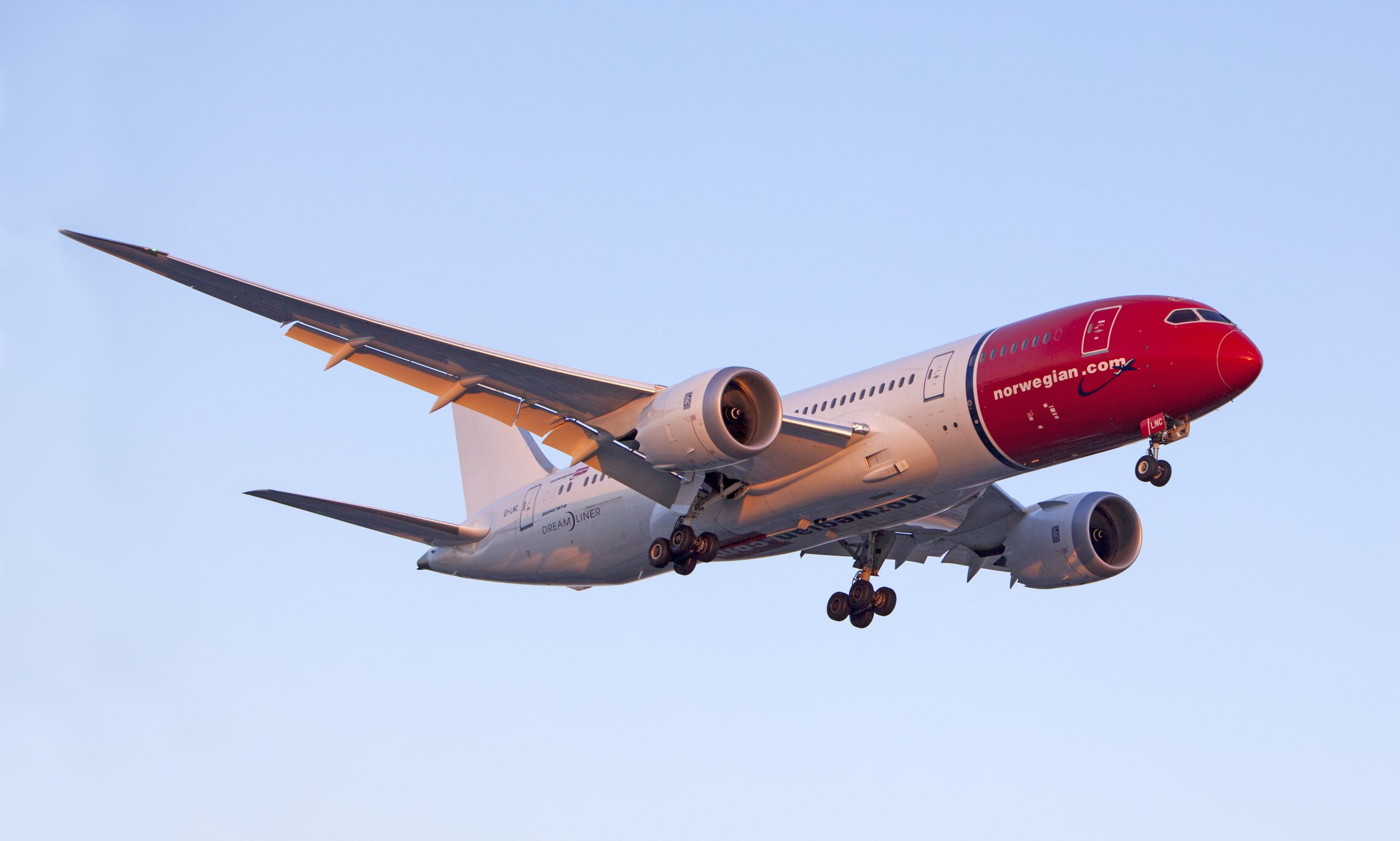 By Rachael Power | 7th December 2016 | VRTech http://www.virtualreality-news.net/
Rachael Power is an editor at TechForge Media, writing about marketing tech, connected cars and virtual reality. She has written for a number of online and print titles including the Irish Times, Irish Examiner, accountingWEB and BusinessZone. Rachael has a passion for digital marketing, journalism, gaming and fitness, and is on Twitter at: @rachpower10.

The 5D virtual reality activation has been created to promote Norwegian’s low-cost to the US on the Boeing 787 Dreamliner. The pop-up at The Gallery featuring the experience is open unti 14 December.

For the Norwegian Airlines experience, Visualise has produced an immersive two-minute 360 video aboard the 787 Dreamliner aircraft, which is launched via a 'Cabin Crew' controlled tablet app.

The experience transports viewers wearing a VR headset into the cabin and gives people 360 views, sounds and motions of the plane flight in economy and premium cabins. Viewers can check in, board the aircraft and 'land' in the US, before starting a virtual holiday in the States including scenes of New York, LA and Miami.

Norwegian is also encouraging participants to use #USAtheNorwegianWay on social media to enter into a prize draw for the chance to win a holiday to any one of Norwegian’s eight USA destinations direct from London Gatwick.

Henry Stuart, CO-Founder & CEO of Visualise said that this project was "particularly interesting" as they created an app that allows people to remotely control multiple GearVR headsets for simultaneous video playback.

"This was necessary to ensure the activation at Westfield worked seamlessly and it’s great to utilise these skills as well as our traditional VR capabilities."

Stine Steffensen Børke, VP Marketing at Norwegian added: “We’re the first airline in the UK to offer a virtual reality USA holiday. As we continue to take off in the UK, we’re embarking upon the most eye-catching ways consumers can engage with our brand by demonstrating that low-cost can mean high quality in a truly fascinating way.”