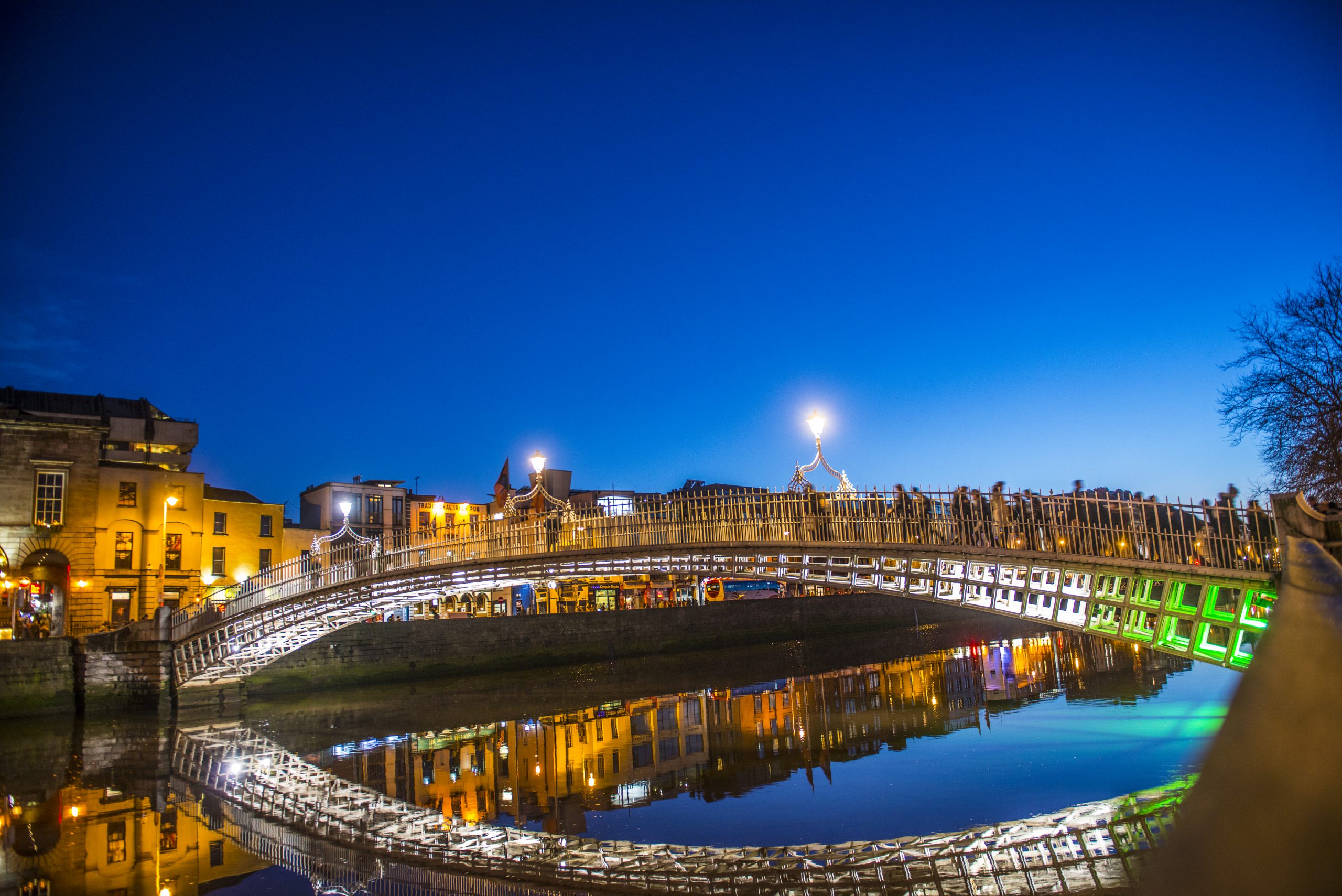 By Rachael Power | 8th December 2016 | VRTech http://www.virtualreality-news.net/
Rachael Power is an editor at TechForge Media, writing about marketing tech, connected cars and virtual reality. She has written for a number of online and print titles including the Irish Times, Irish Examiner, accountingWEB and BusinessZone. Rachael has a passion for digital marketing, journalism, gaming and fitness, and is on Twitter at: @rachpower10.

Released as a dedicated website, the Hidden Cities series provides an engaging experience, allowing viewers to discover fresh perspectives on some of the world’s cultural and political capitals.

Dublin in the Dark is a deep piece of content

This latest VR documentary, ‘Dublin in the Dark: The Story of Emerald Noir’, highlights the tensions between the city’s past and present, reflecting on the new wave of Irish crime writers and their relationship to Ireland’s world-famous literary traditions.

The video is narrated by award winning Irish Crime writer, Tana French, who explores modern Dublin in her novels, and shows viewers a different side of the city.

According to Visualise, shooting the 360 video in 3D meant that the scenes have "real depth to them and feel more real". They used a few different rigs for the shoot, including Google’s Jump, GoPro’s Omni and the custom-made ‘Johnny Five’ 3D rig – which allows for capture in very low light situations.

According to Henry Stuart, CEO of Visualise: “Dublin in the Dark is a deep piece of content that looks into one of the unexpected outcomes of the recession in Ireland.

As such the locations we visited and the complexity of the story were far removed from typical 360 video productions. It was a pleasure to get our teeth into such a meaningful piece of VR content.”