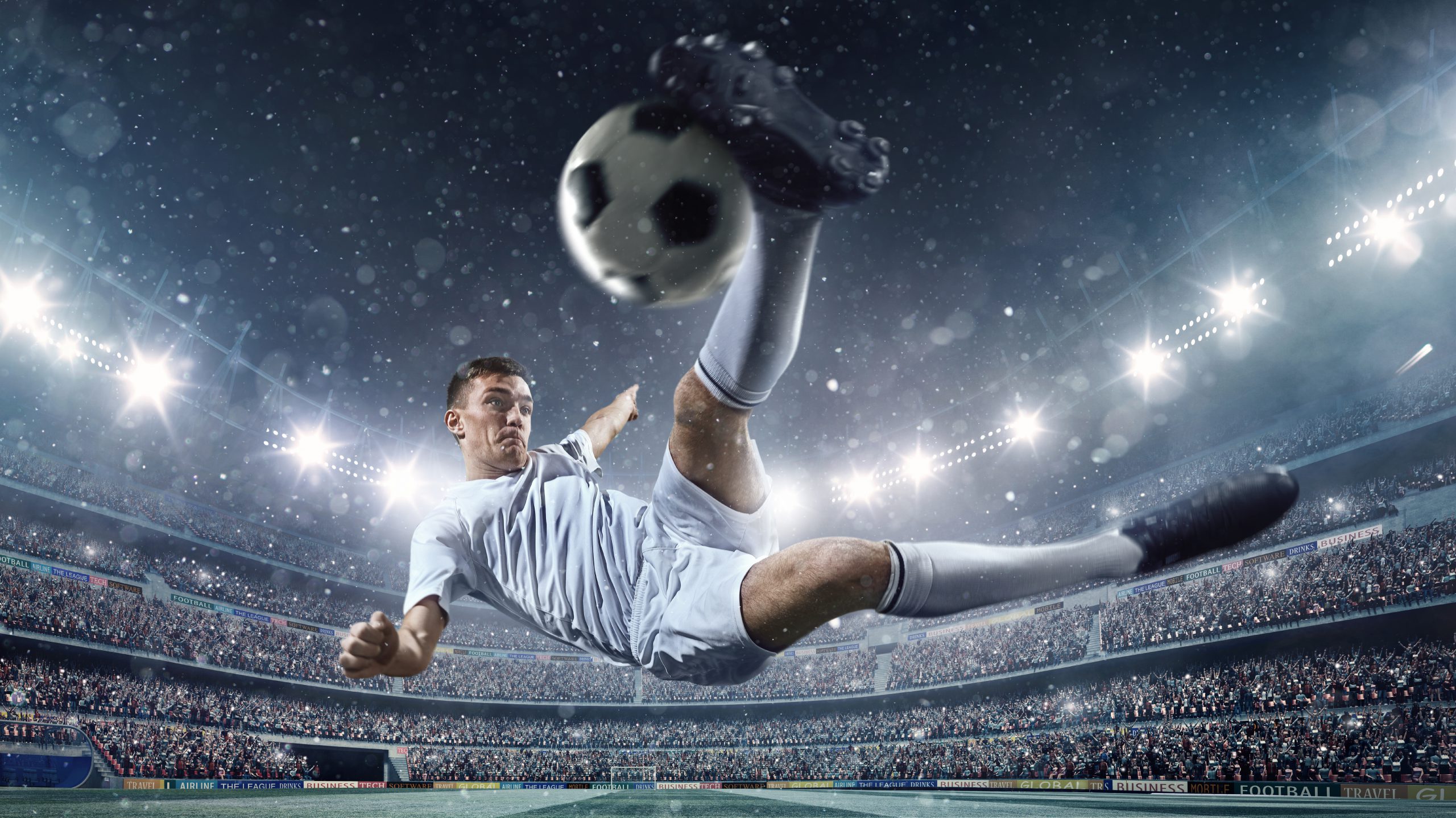 By Rachael Power | 9th December 2016 | VRTech http://www.virtualreality-news.net/
Rachael Power is an editor at TechForge Media, writing about marketing tech, connected cars and virtual reality. She has written for a number of online and print titles including the Irish Times, Irish Examiner, accountingWEB and BusinessZone. Rachael has a passion for digital marketing, journalism, gaming and fitness, and is on Twitter at: @rachpower10.

US sports fans will be able to catch a game in VR this weekend, as FOX Sports gears up to broadcast the Major Soccer League championship game in virtual reality for the first time ever.

FOX has partnered up with VR company LiveLike to broadcast the match via their FOX Sports virtual reality app, which people can sign into using their TV provider credentials.

FOX sports will present this Saturday’s MLS Cup in VR for the first time ever, as well as being able to enter a virtual suite, with access to rosters and live stats.

There will also be a ‘magic window’ experience for iOS and Android, as well as fully immersive VR on both Google Cardboard and Samsung Gear VR.

The match will also include a first of its kind VR replay for iOS users, allowing people to rewind the game in 30 second increments,going back as far as half an hour, as well as the ability to control replays from different camera angles.

This is the first time the championship game has been offered in VR, and also the first time since 2008 that the MLS Cup will air live on English-language network television.

“FOX Sports has been a great partner for us to gear up our 3rd live, VR broadcast together. Their broadcast expertise combined with our VR capabilities have allowed us to create one-of-a-kind, tailored VR experiences that have delighted today’s sports fans,” said Andrew Lorenceau, co-founder and CEO of LiveLike.

“With the support of MLS and Audi, we are making huge headway into bringing VR into more and more houses."