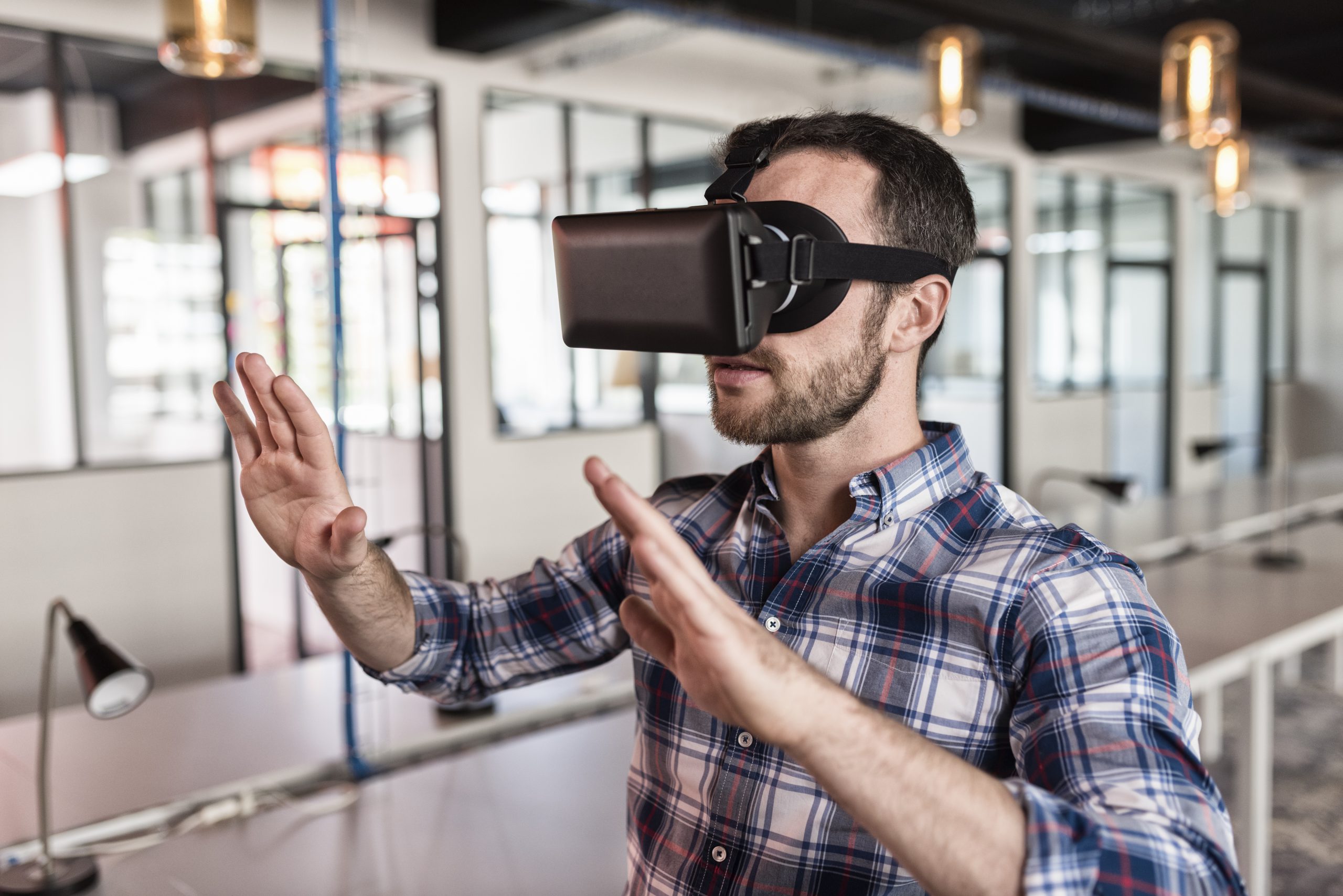 By Dr Kevin Curran | 9th December 2016 | IEEE
Categories: Brands,
Dr Kevin Curran, Senior Member of the IEEE, Reader in Computer Science at Ulster University and group leader for the Ambient Intelligence Research Group. He graduated from the University of Ulster, with honours, with a degree in Computer Science. His achievements include winning and managing UK and European Framework projects and Technology Transfer Schemes.

Virtual reality can bridge the gap between a mundane 2D experience on screen and a real one. Although its initial impact has been felt in entertainment, niche areas like manufacturing can also benefit if implemented correctly.

Some giants, such as Ford and BAE, have already adopted VR in their manufacturing process; rather than having to build a physical model to see how change might impact a design, they build a VR model, explore it and see how changes to the model or the environment make an impact.

By allowing manufacturers the ability to interact with VR designs in a realistic manner before actually building real-world designs, VR can lead to more cost-effective products and allow greater agility, while still being as immersive and as good as a physical model.

Through this, VR allows the identification of potential material weak spots in the early design stages when tweaks are simpler and less costly to address. VR also means designers and engineers from around the globe can see and interact with the same model, which can reduce cost and save time for large multinational companies.

There are VR companies who specialise in supplying software and hardware to manufacturing plants such as Bricks & Goggles, who transform construction designs from popular CAD and other 3D modelling software into three-dimensional VR environments.

This gives designers the ability to walk-through a design and see how it would look when completed.

A 2015 PwC survey found one in three manufacturers are adopting or planning to adopt VR and augmented reality (AR) in the next three years; the most popular application of VR being product design and development, followed by safety and manufacturing skills training, maintenance, repair or equipment operations, and remote collaboration.

More needs to be done if VR is to be mass adopted on an industrial scale. We cannot have people feeling sick or disorientated on VR

Sales and marketing are also getting involved early by ensuring products meet customers' needs and presenting options to customers.

Ford’s styling and engineering team used IC.IDO software and created a four sided immersive cave to visualise, interact with, and compare the interiors and exterior of a series of car variants. This allowed the team to discover and remove errors early in the design cycle.

VR has the potential to increase efficiency in manufacturing processes. For instance, in simulating production lines virtually, a production manager can see ahead of time where the bottlenecks are likely to occur, therefore he can maximize efficiencies and reduce total waste before any physical work is started.

VR would also allow a machine operator or maintenance technician to learn about a new piece of equipment before it is installed, while also allowing equipment suppliers to walk maintenance workers through the steps in setting up a new machine or making repairs.

What needs to be done

The VR experience will become more realistic. For that to happen however, we need hardware components to continue to drop in price as well as continued research and development in Hi-Res LCD screens, lenses, head-mounted tracking algorithms, directional sound, controllers and VR content generation.

We also need more research into proprioception – the sense of where limbs are in space – and how the eyes orientate to the scene when the head moves in order to increase the immersiveness of the environment.

It is also crucial that we have continued research and improvements in latency, which can often be the largest barrier to building realistic virtual environments. If images seen through the HMD are not rendered quickly enough, then the illusion of reality is shattered, quickly ruining the experience.

Oculus Rift and others overcome this issue with what the developers call ‘predictive tracking’, but more needs to be done if VR is to be mass adopted on an industrial scale. We cannot have people feeling sick or disorientated on VR.

In regards to weaknesses, we need to see more VR content generation software and standards develop. Once VR is affordable for the average manufacturer, then we will see engaging and fascinating uses for this technology.