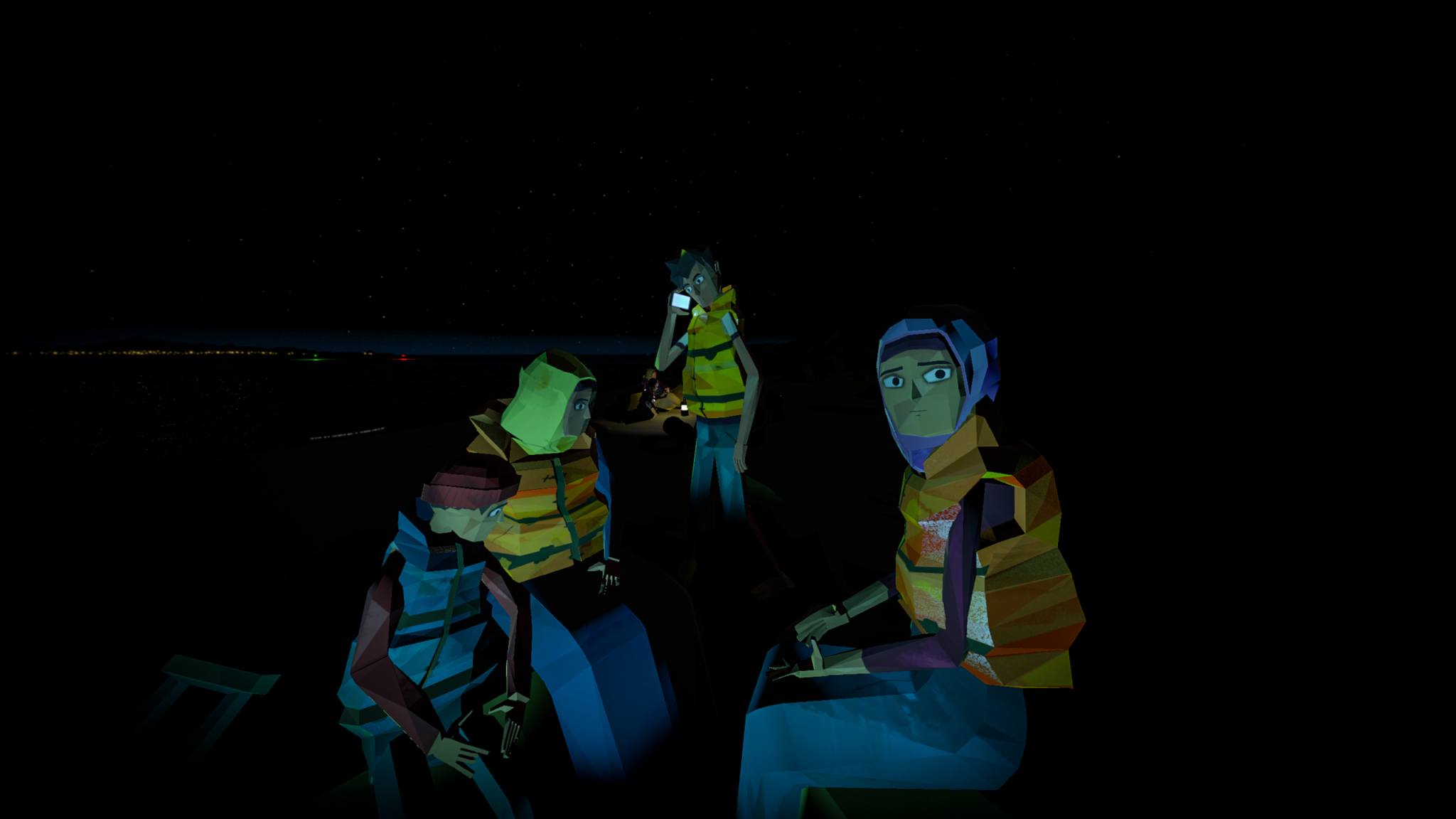 By Rachael Power | 14th December 2016 | VRTech http://www.virtualreality-news.net/
Rachael Power is an editor at TechForge Media, writing about marketing tech, connected cars and virtual reality. She has written for a number of online and print titles including the Irish Times, Irish Examiner, accountingWEB and BusinessZone. Rachael has a passion for digital marketing, journalism, gaming and fitness, and is on Twitter at: @rachpower10.

The BBC has launched its first virtual reality production on the Oculus store this week. The film, We Wait, is a dramatised depiction of migrants making the perilous journey from Turkey to Greece on smugglers’ boats.

The film begins on the beaches of Turkey, and from there takes viewers on board a vessel as it makes the perilous crossing across the Mediterranean.

Through its use of VR, We Wait provides a visceral understanding of the suspense and anticipation felt by displaced people journeying to Europe.

The immersive experience would be "impossible to reproduce through traditional reporting", according to the BBC, and is available to watch for free on the Oculus Store.

The BBC has been experimenting with virtual reality as a storytelling medium, but this is the first time it has published a piece of work on th Oculus Store.

Its other VR projects this year include:

Zillah Watson, executive producer, BBC R&D, said: “We Wait has enabled us to explore how VR can deepen audiences’ understanding of a topic in a way they wouldn’t otherwise be able to experience – a migrant’s perilous journey to Europe. It also offers a distinct way in which to deliver news content, and could be a very interesting tool for telling news stories in the future beyond the confines of traditional reporting.

“This film going live on the Oculus store for the Rift opens the film up to a wider audience, and caps off a big year for VR at the BBC, as we continue to explore the potential this emerging medium has to inform, educate and entertain.

"Our VR experiments this year have enabled us to look at the role the BBC should play at this early stage, raising important questions over how storytelling, pacing, direction, subtitling, sound and picture quality are all affected.”