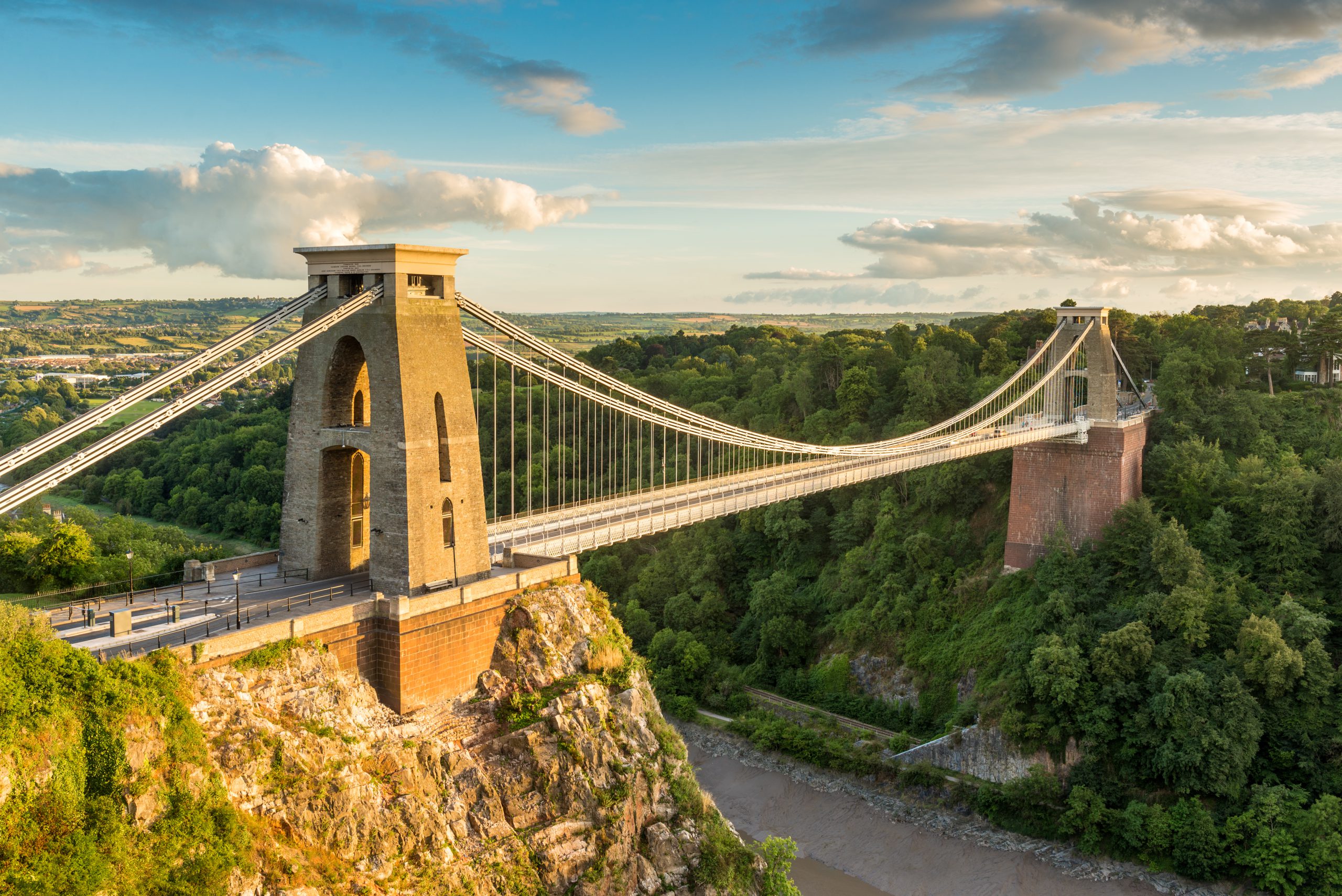 By Rachael Power | 15th December 2016 | VRTech http://www.virtualreality-news.net/
Rachael Power is an editor at TechForge Media, writing about marketing tech, connected cars and virtual reality. She has written for a number of online and print titles including the Irish Times, Irish Examiner, accountingWEB and BusinessZone. Rachael has a passion for digital marketing, journalism, gaming and fitness, and is on Twitter at: @rachpower10.

A Kickstarter campaign for a virtual reality centre – including a cafe and bar – in Bristol is up and running.

Jack Munns, who has a quantum photonics PhD, came up with the idea while travelling around Europe with his girlfriend.

“During the trip I plotted and planned my business venture and am confident in my ability to make it a (virtual) reality,” he wrote in his Kickstarter biography.

He plans to locate it in central Bristol and open doors early next year, providing funding goes well. It’s currently on over £460, and with 27 days to go before the campaign ends has the potential to reach its target – if people in the city show an interest.

Munns has even shared details of a plan for the inside of the VR centre, saying that he will have four VR stations with HTC Vives and the PCs needed to run them. Each station will have a partitioned space for room scale VR, and people can either book £15, 40-minute slots, bulk-buy sessions or become a member.

Membership options will be:

Of course, those who back the campaign will get the best deals, Dr Munns wrote on his Kickstarter page.

Depending on how much someone pledges, they get various rewards. You can pledge £1 for some ‘love’, £12 for a personalised cake, £25 to name your own cocktail and so on, right the way up to £1,500 to sponsor a booth, which includes your name on a plaque above it, enhanced membership and unlimited ‘walk-in’ time.

There are a number of VR centres popping up all over the UK, as the tech takes off, such as Tension VR in Lincoln and Alt Gaming Lounge in Nottingham, which lets players have a go at the HTC Vive for £3 for 15 minutes.