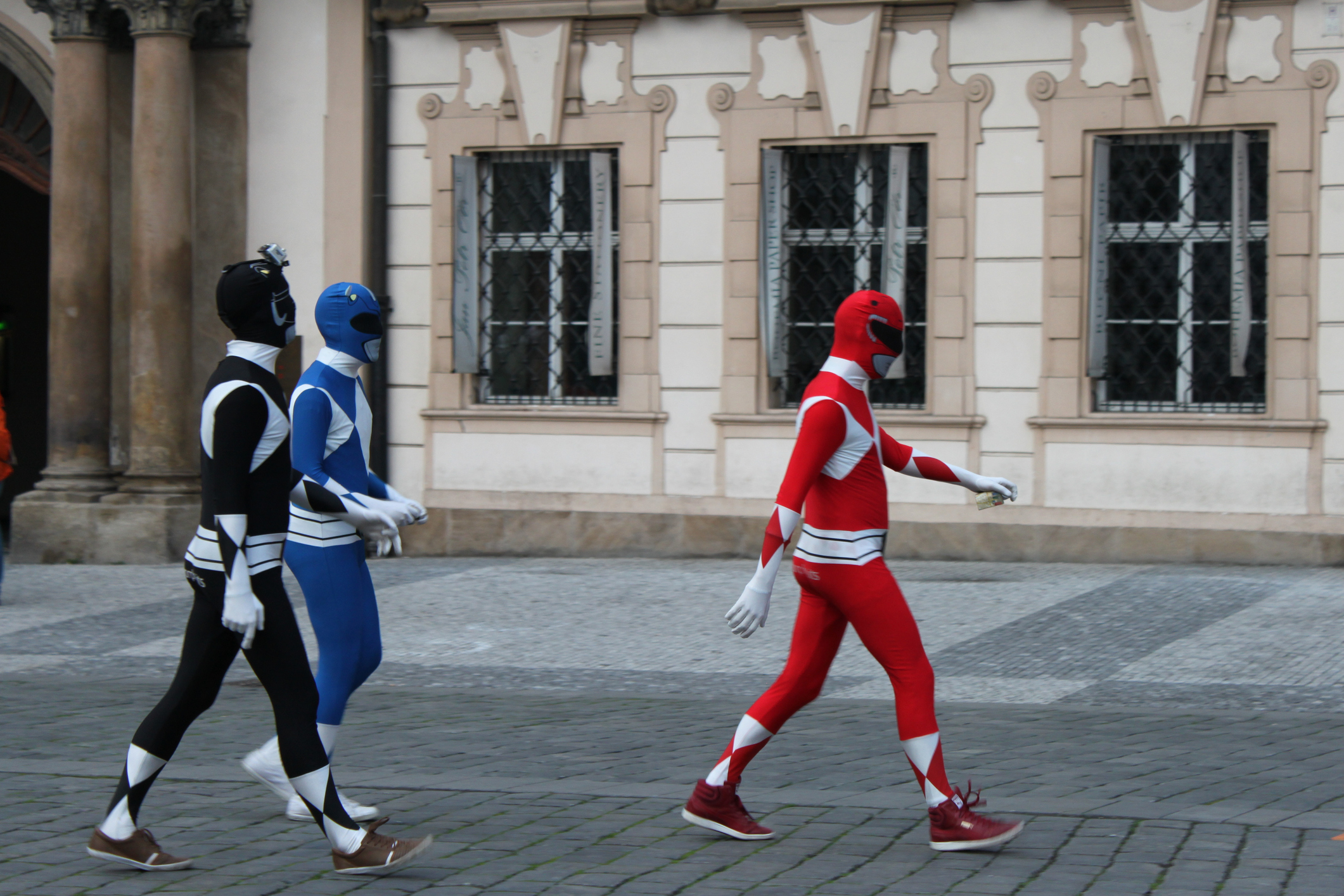 By Rachael Power | 19th December 2016 | VRTech http://www.virtualreality-news.net/
Rachael Power is an editor at TechForge Media, writing about marketing tech, connected cars and virtual reality. She has written for a number of online and print titles including the Irish Times, Irish Examiner, accountingWEB and BusinessZone. Rachael has a passion for digital marketing, journalism, gaming and fitness, and is on Twitter at: @rachpower10.

If you were a child of the 90’s, chances are you’ll have had an argument with your friends about which Power Ranger you were.

One thing’s for sure though, whether you were pink, green or blue, we’ll be you didn’t imagine the Rangers and their baddies in VR.

But the coloured ones will be making their way to a headset potentially near you in the coming year, as Qualcomm has joined forces with Lionsgate to – ahem – power – a Power Rangers VR experience at next year’s CES in Las Vegas.

As you’d expect from Qualcomm, the experience will be run by the company’s Snapdragon 835 flagship processor, which allows for high VR frame rates, immersive audio, enhanced 3D graphics with real-time rendering and HD video content.

The experience has been developed as an aside to the Power Rangers’ movie, which comes out in March 2017.

While watching a Power Rangers movie sounds thrilling enough as it is, the VR experience allows you to actually be one – meaning you can be whatever colour your heart desires.

The Power Rangers VR experience will be produced with animation studio Reel FX and unveiled at Qualcomm's CES booth next year – and there’s plans to roll it out internationally.