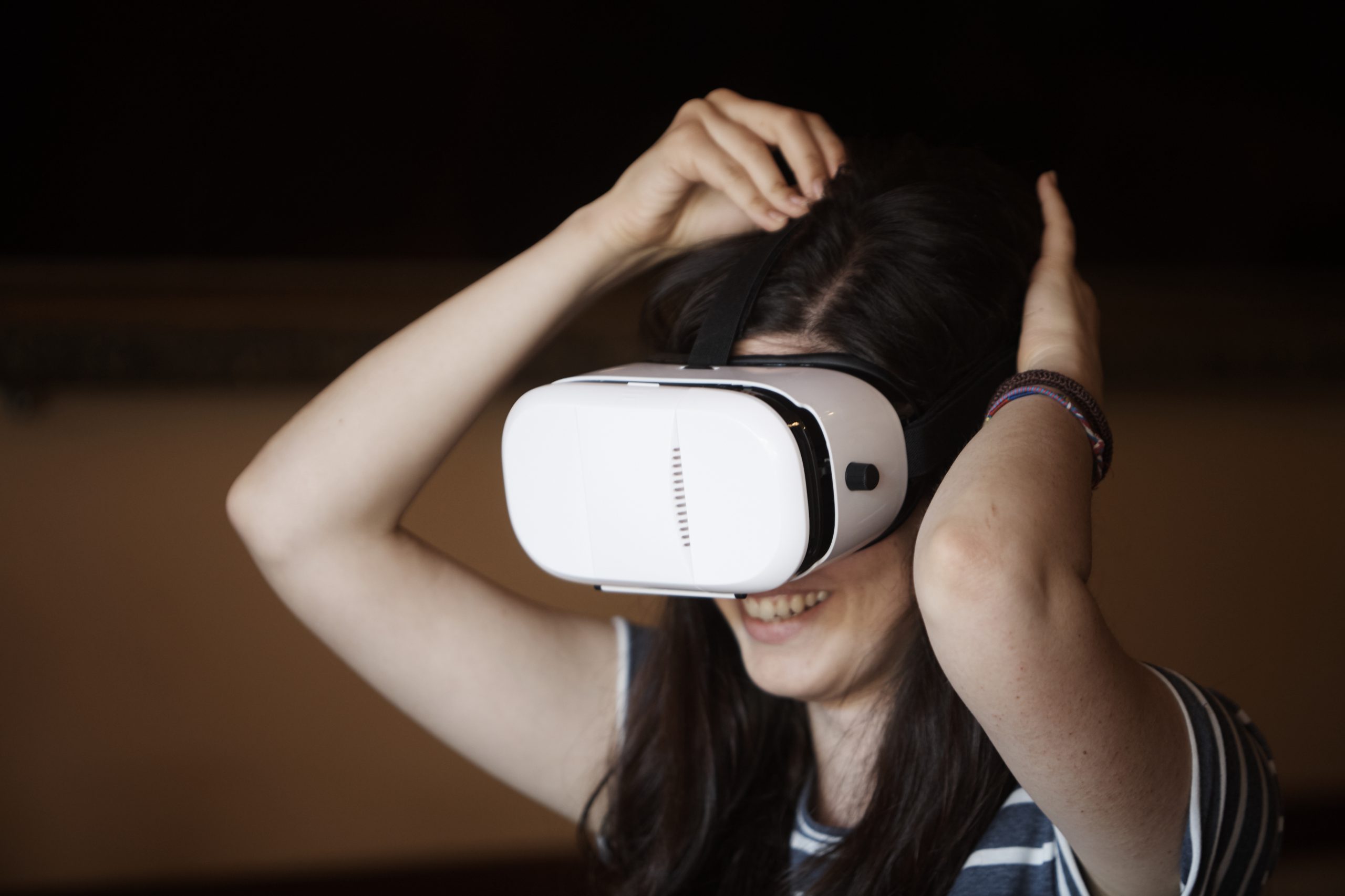 By Rachael Power | 22nd December 2016 | VRTech http://www.virtualreality-news.net/
Categories: Research,
Rachael Power is an editor at TechForge Media, writing about marketing tech, connected cars and virtual reality. She has written for a number of online and print titles including the Irish Times, Irish Examiner, accountingWEB and BusinessZone. Rachael has a passion for digital marketing, journalism, gaming and fitness, and is on Twitter at: @rachpower10.

We've all heard that the majority of high-end virtual reality headsets are too expensive for the average consumer, but new research by The Foundry cements this belief.

According to a recent study the creative software developer carried out, UK adults are only ready to spend £134 for a VR device. Sure, that may get you a Samsung Gear VR or Daydream, but this means the likes of Oculus Rift and HTC Vive are still beyond most people's grasp.

The survey of 2,001 UK adults found that 36% of adults would like to use VR within the next year, but with the majority of them only wanting to pay a certain amount, it looks like they'll be limited as to what they can try.

Those in the UK want to use VR mostly for watching films and TV (27%), while somewhat surprisingly playing games at home came in at 12%.

But entertainment is just one sector VR could change for people over the coming years, according to The Foundry's research. If VR's price point is overcome, the tech could change a number of real-world experiences, such as watching sport, shopping, visiting the doctor and going on dates.

However, price isn't the only thing holding people back from truly embracing a virtual reality world. Around 12% of VR users say the tech has made them feel sick, and 5% say they don't like it as it makes them feel claustrophobic.

Alex Mahon, CEO at The Foundry, said: “Our research shows that there is going to be an increasing appetite amongst consumers for high quality VR headset content. The fact that everyday experiences like watching sport are predicted to completely vanish for some people in favour of VR versions within five years is pretty incredible.

“However, there are barriers that are halting the progression of VR. Hardware providers need to lower costs in the next iterations of their headsets if they want to break through to mass consumer adoption. We need more VR content creators to start experimenting with narrative and experiences to ensure we get compelling content into the headsets.”