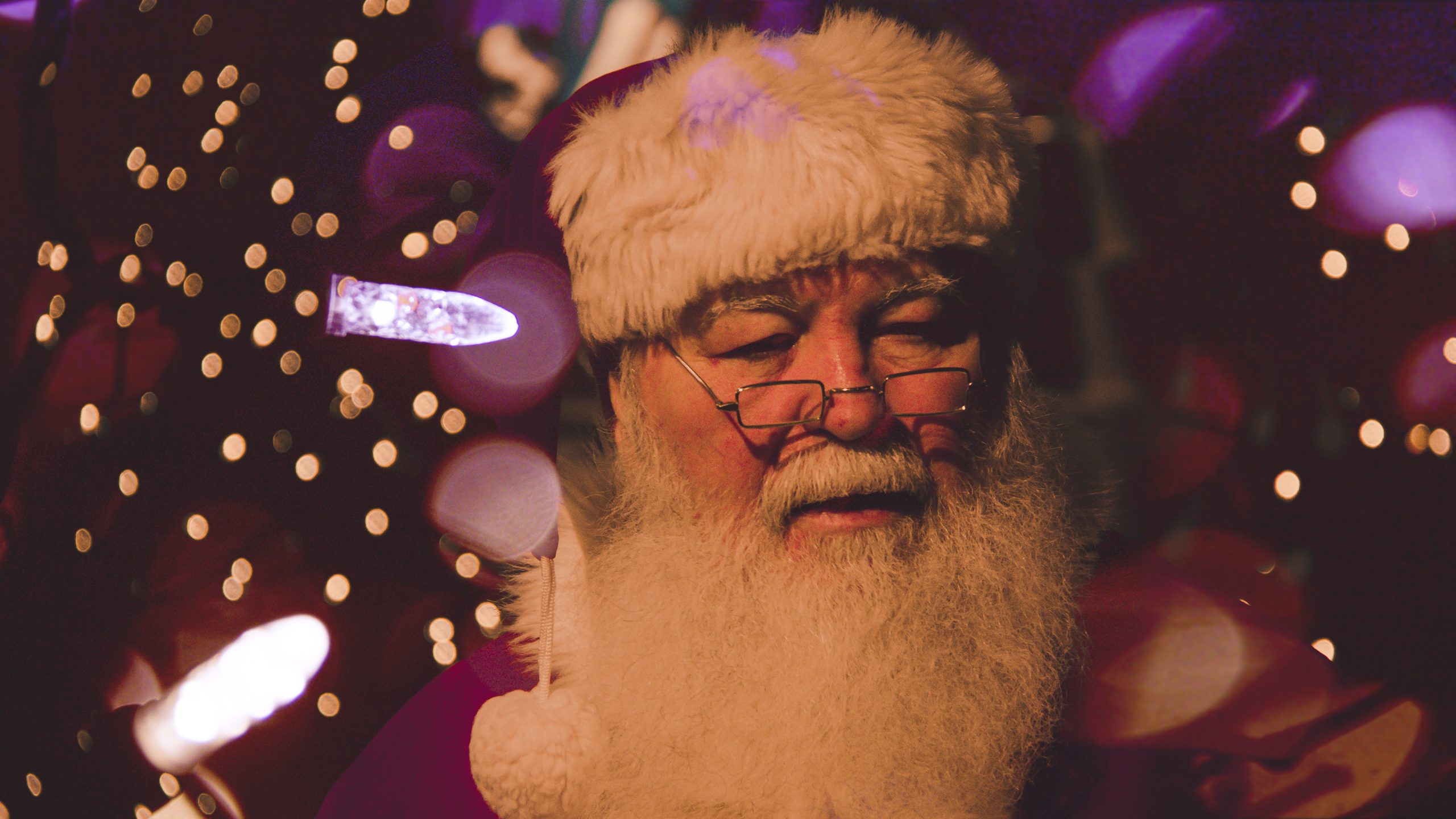 By Rachael Power | 23rd December 2016 | VRTech http://www.virtualreality-news.net/
Rachael Power is an editor at TechForge Media, writing about marketing tech, connected cars and virtual reality. She has written for a number of online and print titles including the Irish Times, Irish Examiner, accountingWEB and BusinessZone. Rachael has a passion for digital marketing, journalism, gaming and fitness, and is on Twitter at: @rachpower10.

It's only 24 hours until Santa makes his final preparations to visit children around the world, and as such the New York Times has released an exclusive 360 expeirence of the man himself.

In partnerhsip with the Gardner Creative team, the NYT has brought Santa to life in this  360 experience. The video was shot in the Santa Claus village in Rovaniemi (Lapland, Finland) and takes you into the heart of Santa’s world.

First it shows the snowy village outside Santa Claus’ Office, before it brings viewers right into Santa’s grotto.

Then it's onto Santa's mailroom to see all of the real letters coming in from children all across the world.

Drew Gardner, who was the creative lead for this project, said: “This was a special project for me. It’s rare that you get an opportunity in this world to work with a person who is so special to so many people, young and old, across the world. The excitement of the children at the Santa Claus Village is unbelievable, and the 360° video captures the atmosphere really well”.

Gardner Creative has worked on several videos for the NYT and their Daily 360 feature, createrd in association with Samsung and shot on the Samsung’s Gear 360° camera.