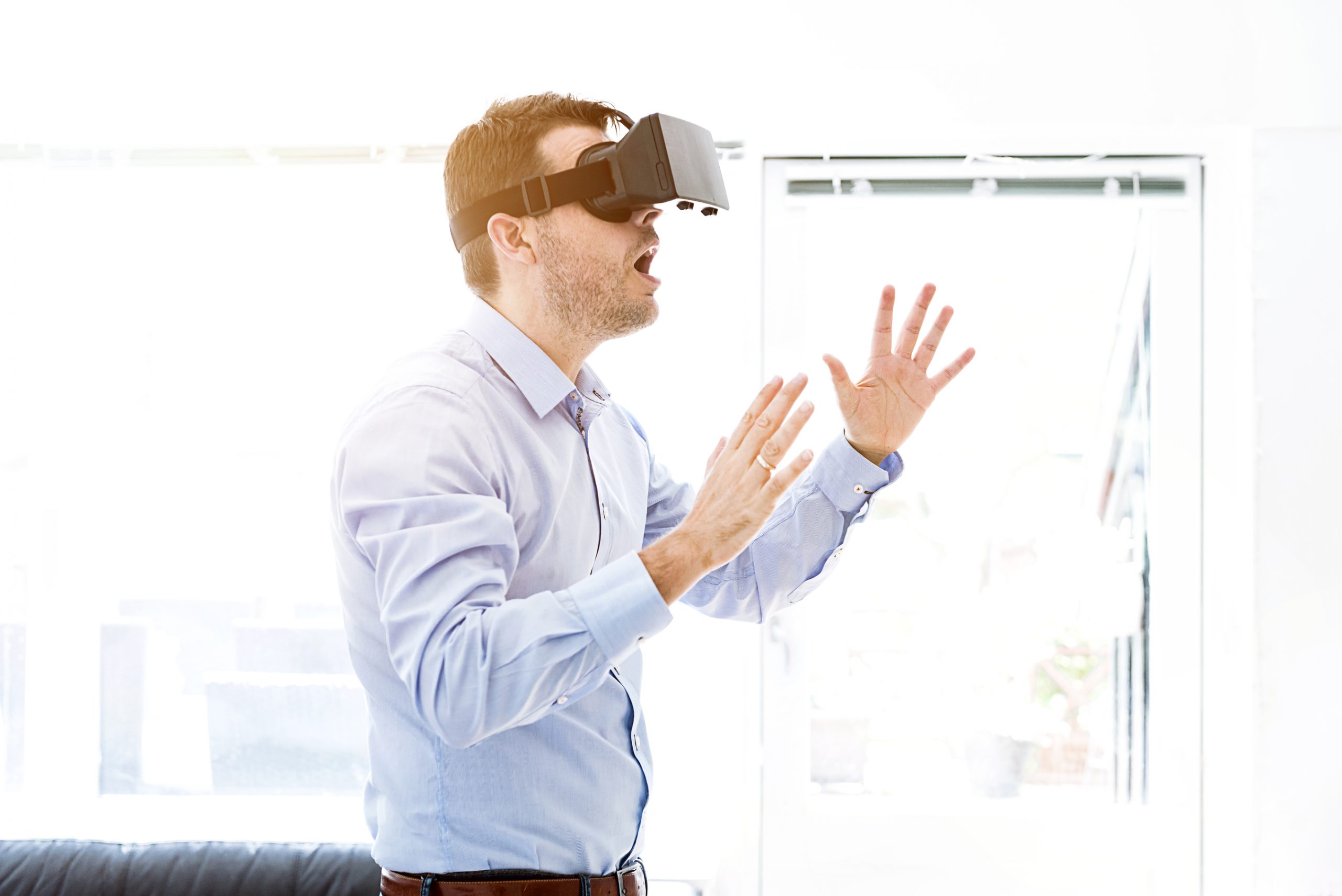 By Susanne Krause | 5th July 2016 | CoSpaces, Delightex
Susanne Krause is responsible for Public Relations at Delightex. The Munich-based startup wants to democratize VR creation by providing a free and easy platform – CoSpaces – with which anyone can build and experience their own virtual reality content. Before she made playing with VR an essential part of her job, she was working as a journalist and columnist for one of the biggest German newspapers, the Süddeutsche Zeitung.

VR sickness is an issue within VR that's yet to be rectified. But it's not all that scary, and there are things you can do to stop yourself from feeling ill.

Here's some more information on the experience:

Why people get ill in VR

VR sickness is quite similar to motion or sea sickness. Scientists are not yet sure about all the details, but most probably all those sicknesses have something in common: What your eyes tell your brain doesn’t really match the information your body is sending to it.

For example, in a car you see the world flash by with your eyes, but your body is perfectly motionless in its seat.

With VR sickness it’s the same: Many experiences let you walk, teleport or even fly around, although you never get off your couch. You see a lot of movement, but feel none. This is pretty similar to what makes you motion sick in a car.

But VR offers even more possibilities for conflicting sense data than car or boat rides: Firstly, there is often a latency. That means when you turn your head the world inside your headset moves with a slight time delay.

But why do these mismatches cause nausea, at all? Scientists are actually still not sure. One interesting hypothesis is that your brain takes the mismatching sense data as a sign that you’ve been poisoned.

After all, some toxins make your senses run riot. In the case of poisoning, nausea comes in handy: It can help you to throw up and get rid of the toxic.

It’s just too bad that your brain can’t always distinguish between a snake bite and a VR roller coaster ride.

What you can do

VR companies are already putting a lot of effort in tackling this by improving graphics, reducing latency andâ—âno joke!â—âeven adding a virtual nose to the field of vision.

Many improvements are being made in this field. So if you tried VR some time ago and got sick, you might have a perfectly normal experience today.

Nevertheless, there are a few things you can do to prevent VR sickness when trying out VR, especially for the first time:

The full version of this article first appeared on Meduim.

What are your experiences with VR sickness – and what has helped you?