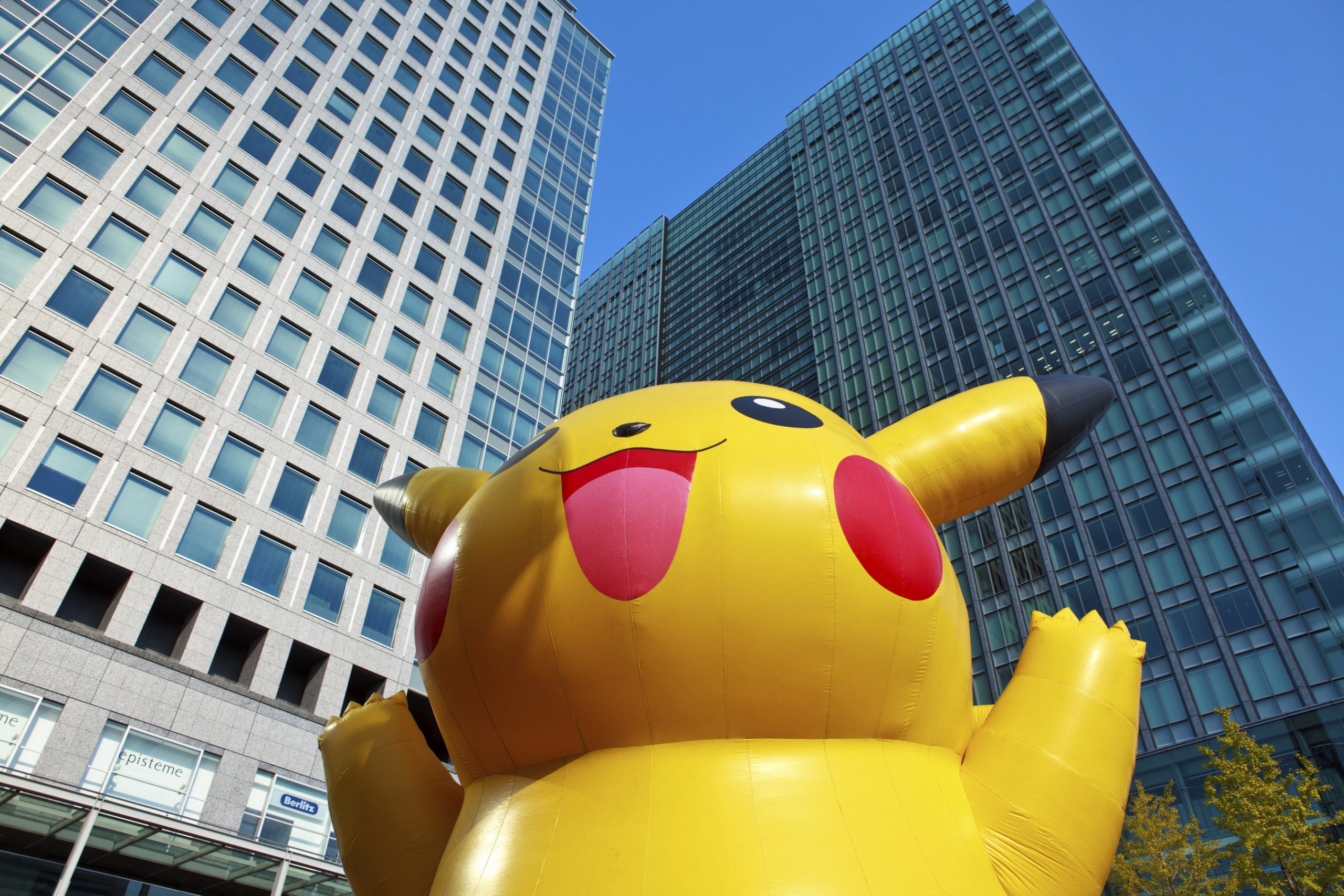 By Rachael Power | 6th July 2016 | VRTech http://www.virtualreality-news.net/
Rachael Power is an editor at TechForge Media, writing about marketing tech, connected cars and virtual reality. She has written for a number of online and print titles including the Irish Times, Irish Examiner, accountingWEB and BusinessZone. Rachael has a passion for digital marketing, journalism, gaming and fitness, and is on Twitter at: @rachpower10.

Pokémon fans may be pretty excited to hear that augmented reality game Pokémon GO is now available for iOS and Android.

While it was launched as a beta in the US back in May, the game has recently appeared on both the Google Play and Apple stores.

The Japanese cult cartoon was a hit with kids around the world in the 1990s, and had released a series of successful games for the Nintendo Gameboy and later DS. However, its latest smartphone offering perhaps promises to breathe a new lease of life into the franchsise, aimed at both newer fans and those still carrying a torch for their childhood obession.

The franchise has previously used real-world locations such as the Hokkaido and Kanto regions of Japan, New York, and Paris as inspiration for the fantasy settings in which its games take place.

Once they come upon it, players can use their smartphone’s touch screen to throw a Poké Ball and catch it.

The game also brought the AR element to 'interesting places' such as historical landmarks and momuments, where players can collect extra items.

While virtual reality is very much at the forefront of revolutionising gaming, it's not hard to see the potential of augmented reality – especially as players don't need any high-powered headsets to jump straight in. Yet.

Are you a Pokémon fan? Will you be downloading the AR game? Let us know what you think.