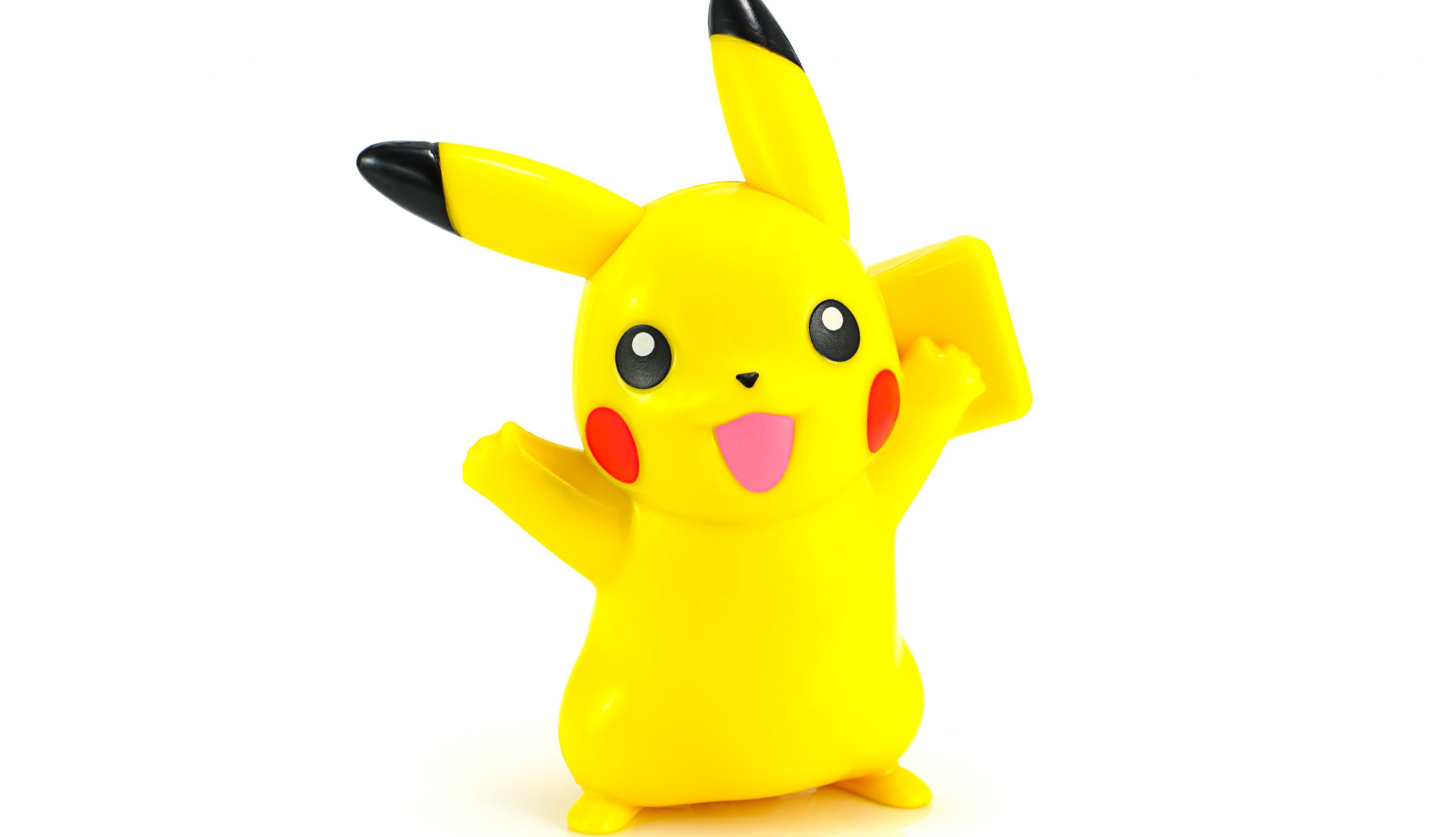 By James Bourne | 11th July 2016 | TechForge Media http://www.cloudcomputing-news.net/
James is editor in chief of TechForge Media, with a passion for how technologies influence business and several Mobile World Congress events under his belt. James has interviewed a variety of leading figures in his career, from former Mafia boss Michael Franzese, to Steve Wozniak, and Jean Michel Jarre. James can be found tweeting at @James_T_Bourne.

Gaming giant Nintendo has given a ringing lack of endorsement towards VR in its latest shareholders’ annual general meeting, arguing it still needs to do more research before ploughing ahead.

Shigeru Miyamoto, senior managing director and creative fellow at Nintendo, told shareholders last week when quizzed over whether ‘serious research’ on virtual, augmented and mixed reality will be taking place: “For VR in particular, we are continuing our research, and looking into development with a mind to how our current core products are meant to be played for a relatively long period of time.

“We are looking into the possibilities of providing an experience that gives value when played for a short time, and how to eliminate the concerns of long-duration use,” Miyamoto added. “We are also looking into how to make sure that a parent doesn’t need to worry when their child puts on a VR device in their living room.”

This viewpoint makes an interesting contrast considering Sony’s PlayStation VR product – although pushed back to October this year, reportedly to ensure that there would be a solid lineup of VR games, as well as the software being up to it – and Microsoft publicising its entry into the market with Project Scorpio, pencilled in for next year.

Yet Miyamoto gave a decidedly glass half-empty viewpoint to shareholders. “At this year’s E3, I was on the show floor, and it did not feel like VR was that big of a topic,” he said. “This could be because VR is not that much to look at for the spectator, even while it might be highly appreciated for the person actually experiencing it.

“It might also not be clear how the experience can be made into a product,” Miyamoto added.

Maybe so, but given the queues at this year’s Mobile World Congress for SK Telecom’s VR experience – almost certainly the most popular exhibit this reporter found during the four day Barcelona extravaganza – perhaps Nintendo’s reticence could be harmful long term.

Despite this, the company’s AR-flavoured Pokemon Go release, where users attempt to catch Pokemon characters in real world locations, has seen more than $7 billion (£5.4bn) added to the company’s market value as the title topped gaming charts in the US.

You can read the full shareholder meeting text here.