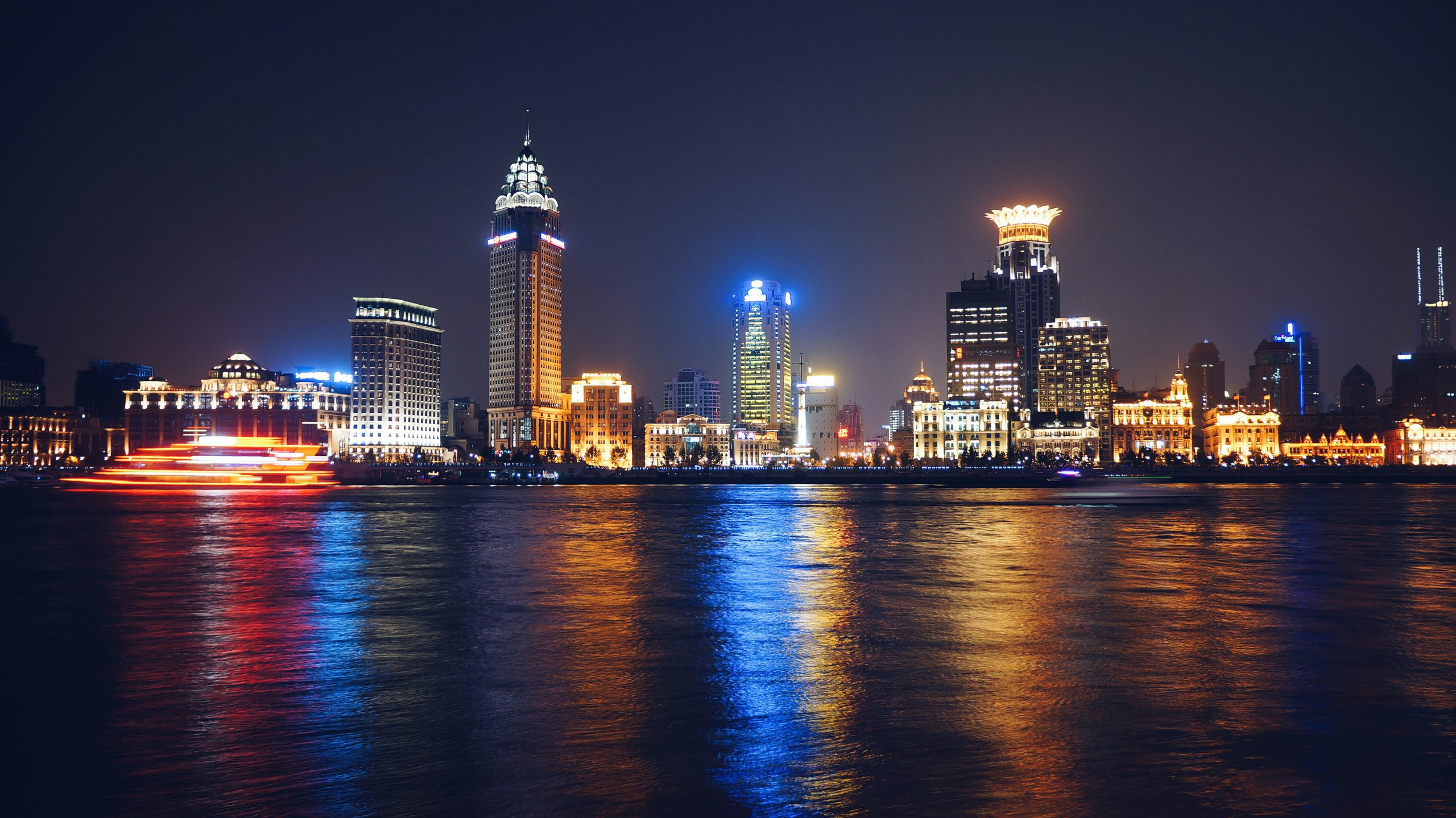 By Rachael Power | 13th July 2016 | VRTech http://www.virtualreality-news.net/
Rachael Power is an editor at TechForge Media, writing about marketing tech, connected cars and virtual reality. She has written for a number of online and print titles including the Irish Times, Irish Examiner, accountingWEB and BusinessZone. Rachael has a passion for digital marketing, journalism, gaming and fitness, and is on Twitter at: @rachpower10.

E3 might have been last month, but the games, tech and products announced at the event are still having a ripple effect around the world.

Virtual reality was a big part of this 2016’s conference in particular, noticeably more so than in previous years.

The announcements in particular have scope to bolster the global gaming market in general, but it will also have an affect on various regions. China in particular is set to benefit from the new opportunities VR gaming will throw up – that’s at least according to market tracking group IDC.

Its general gaming market is growing at double digits every year, and in 2015 its sales revenue reached $12bn, with console sales rising to 600,000 units, and 2.3 million gaming notebooks.

“As more consumers try out the new technologies, new opportunities and challenges will arise. E3 started the winds blowing and we predict the gaming storm will grow in velocity and excitement over the next few quarters,” he said.

At this year’s E3, Sony announced a debut line up of over 50 VR games, including VR versions of some of its most popular titles including Resident Evil and Final Fantasy.

In addition, Oculus and HTC also showcased big games such as Fallout 4 and Minecraft. Because of this, the IDC says “VR has become the best opportunity for new gaming companies to introduce themselves,” and adds that screenless viewers will make up 74% of the global VR market this year.

Besides games, there were various console and accessory announcements, from Project Scorpio to PSVR – and a potential Nintendo VR-capable console on the cards, but no one knows for sure just yet.

The new consoles mean higher speeds and stronger performance, IDC said, to keep flowing with the VR tide – these will have “massive opportunities in China’s market but face challenges from the country’s market policy and regulations. Gaming notebooks, on the other hand, may have more of a chance – but we’re yet to find out.