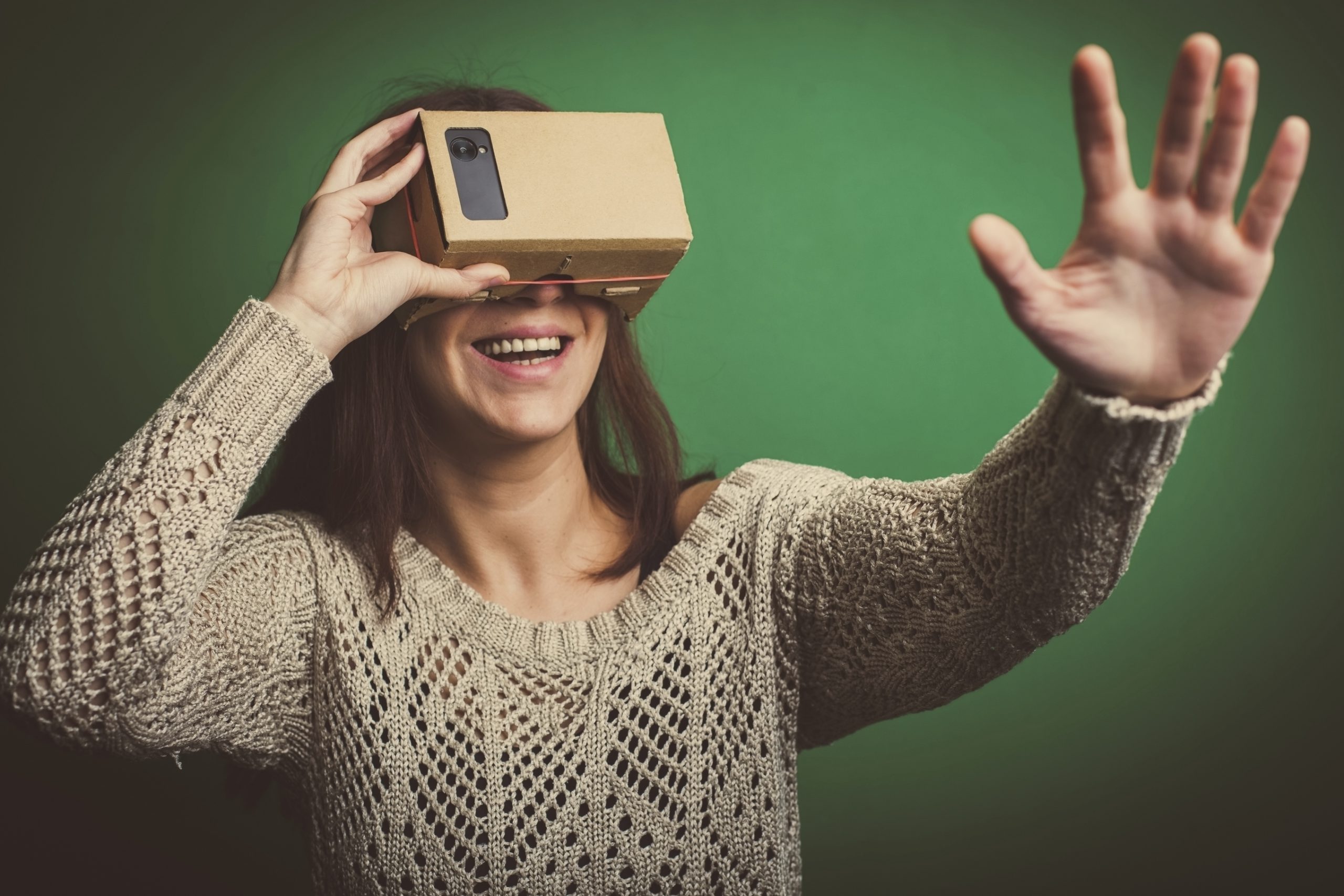 By Rachael Power | 19th July 2016 | VRTech http://www.virtualreality-news.net/
Categories: Brands, Research,
Rachael Power is an editor at TechForge Media, writing about marketing tech, connected cars and virtual reality. She has written for a number of online and print titles including the Irish Times, Irish Examiner, accountingWEB and BusinessZone. Rachael has a passion for digital marketing, journalism, gaming and fitness, and is on Twitter at: @rachpower10.

Virtual reality is helping brands everywhere to enhance their marketing, and it appears to be having a positive effect so far. According to new research by Greenlight VR, over half of consumers say they’re more likely to buy from a brand that sponsors a VR experience.

The VR Consumer Adoption Report surveyed over 1,300 consumers in the US about how they felt toward VR and brands who use it.

Perhaps unsurprisingly, almost everyone who hadn’t used VR before (91%) felt very positive about VR after using it.

Additionally, consumers say they felt connected to a brand that sponsors VR content, saying that it’s reflective of a company being forward thinking (71%) and results in the person feeling engaged with the brand (62%).

Given the immersive and quite personal nature of VR, the report found that VR activities have “unique emotional footprints” and watching a live event in VR generates the highest ratings for happy and energetic emotions.

Home design was also very interesting for people who took the survey, as 66% said they’d use VR for this and 59% said they’d like to see ads about this kind of content.

But – the golden question for marketers – what really makes people really want to buy?

Price is the top factor, no great revelations there, but other factors included in making a VR purchase decision include quantity of content, ease of use, quality of content and durability.

But ultimately, the report shows that emotive content is what brands should be focusing on if they want to really connect with consumers.

“For example, among our sample, watching a live broadcast event in VR generates significantly higher rates of positive emotions such as happy and energetic when compared with playing VR video games,” he said.

There are huge opportunities in this area – and with most first-time VR users reporting positive experiences the first time they put a headset on, the opportunities to really reach out to people are plentiful.