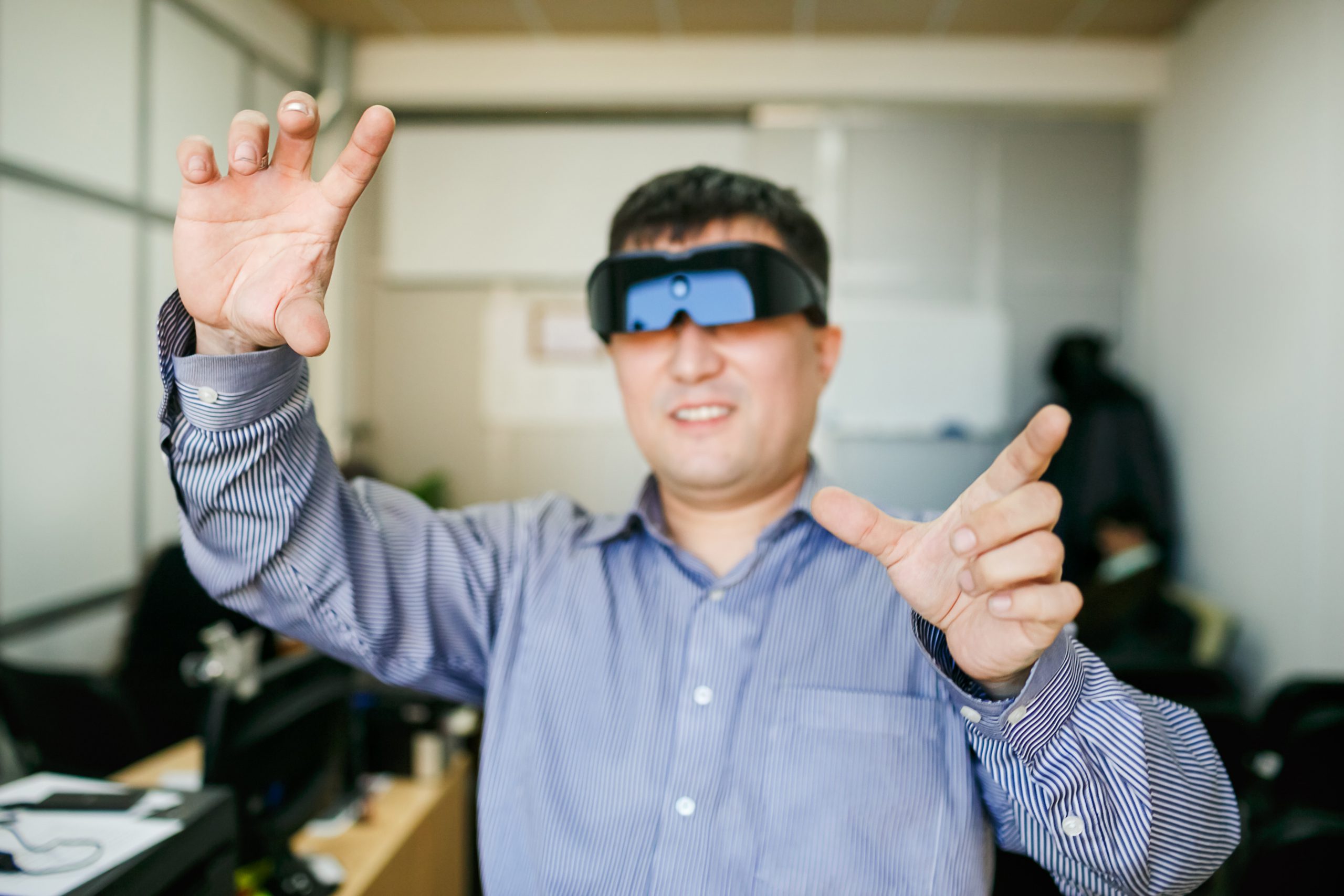 By Rachael Power | 20th July 2016 | VRTech http://www.virtualreality-news.net/
Rachael Power is an editor at TechForge Media, writing about marketing tech, connected cars and virtual reality. She has written for a number of online and print titles including the Irish Times, Irish Examiner, accountingWEB and BusinessZone. Rachael has a passion for digital marketing, journalism, gaming and fitness, and is on Twitter at: @rachpower10.

Imagine a cross between AltSpaceVR and Minecraft, then add the ability to build whatever you want and take advantage of room-scale VR to wander across 10,000 square miles, all from a headset.

Sounds good right? Well, it's not too good to be true – MetaWorld, developed by California-based HelloVR, is coming your way later this year.

It's touting itself as the "first-ever massive, physics-based virtual space of its kind", and is the product of a partnership between HelloVR and London tech company Improbable.

If you can see it, you can travel to it, step by step if you want to

Inside Metaworld, players will be able to build structures using pre-existing 'MetaBlox' or a toolkit (expected out next year), working on their own or with friends – and you can return any time as worlds are never wiped.

Each player will have their own private space where they can decorate and create whatever and however they want. The world will also feature cognitive wildlife with behaviours controlled by IBM Watson.

An early version, MetaWorld Pioneer Edition, is expected to be out later this year for HTC Vive, Oculus Rift and PSVR – and you can even play on mobile and tablet, without a headset.

So how does it work?

The virtual world is underpinned by Improbable's platform, SpatialOS, which harnesses the power of hundreds of thousands of cloud servers, in a single, interwoven fabric. This means MetaWorld will always be available and have persistent service, because of SpatialOS' ability to distribute computing tasks and power needed to create the world across thousands of servers, balancing the load.

Building on SpatialOS, apparently, means there are no fake backdrops. A press release by HelloVR says, "if you can see it, you can travel to it, step by step if you want to. If you make a change that change persists and can be experienced by everyone else who visits."

"Standing inside this massive VR world and looking out at the horizon, there’s something distinctly otherworldly about knowing that ‘out there’ really does exist," said Herman Nermula, founder and CEO of Improbable.