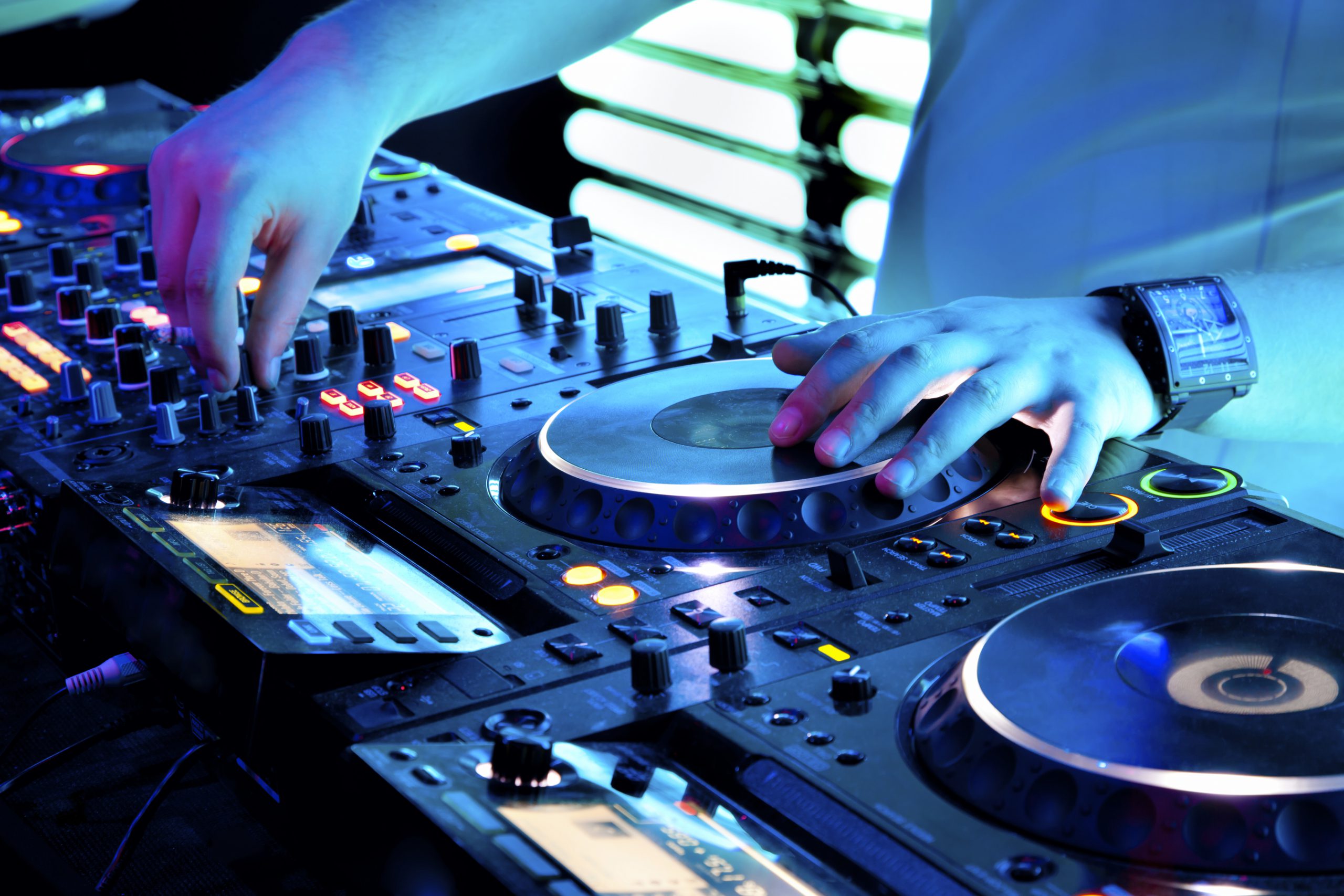 By Rachael Power | 27th July 2016 | VRTech http://www.virtualreality-news.net/
Rachael Power is an editor at TechForge Media, writing about marketing tech, connected cars and virtual reality. She has written for a number of online and print titles including the Irish Times, Irish Examiner, accountingWEB and BusinessZone. Rachael has a passion for digital marketing, journalism, gaming and fitness, and is on Twitter at: @rachpower10.

It does make a lot of sense for music artists to get on board with 360 degree and VR video content. What fan wouldn’t want to ‘join’ their heroes on stage, and see a unique first-hand view from a perspective they could only dream of truly being in?

Varioius artists from Duran Duran to U2 to Avicii have produced VR experiences and 360 videos – and now it’s progressive house artist deadmau5’ turn.

The Canadian artist has gone down a slightly different route, however.

He has partnered with vodka brand Absolut and VR cardboard customisers Knoxlabs to produce a custom VR headset and smartphone app which launches this week.

The app can be used via Knoxlabs’ custom V2 headset – which is a modest $9.95 – and takes the form of a game in which you follow deamau5 on a night out from his studio, ending up beside him in the DJ booth as he plays his latest track, Saved.

But to get there, you do have to complete a series of gameplay challenges, making it more of an interactive experience than just watching a concert from a new angle.

For some reason, you have to be of legal drinking age to purchase the headset (but we’re not quite sure why, as it doesn’t appear to come equipped with a complimentary bottle of vodka).

So if you’re a Ghosts N’ Stuff fan and give it a shot, tell us how it is by commenting below.