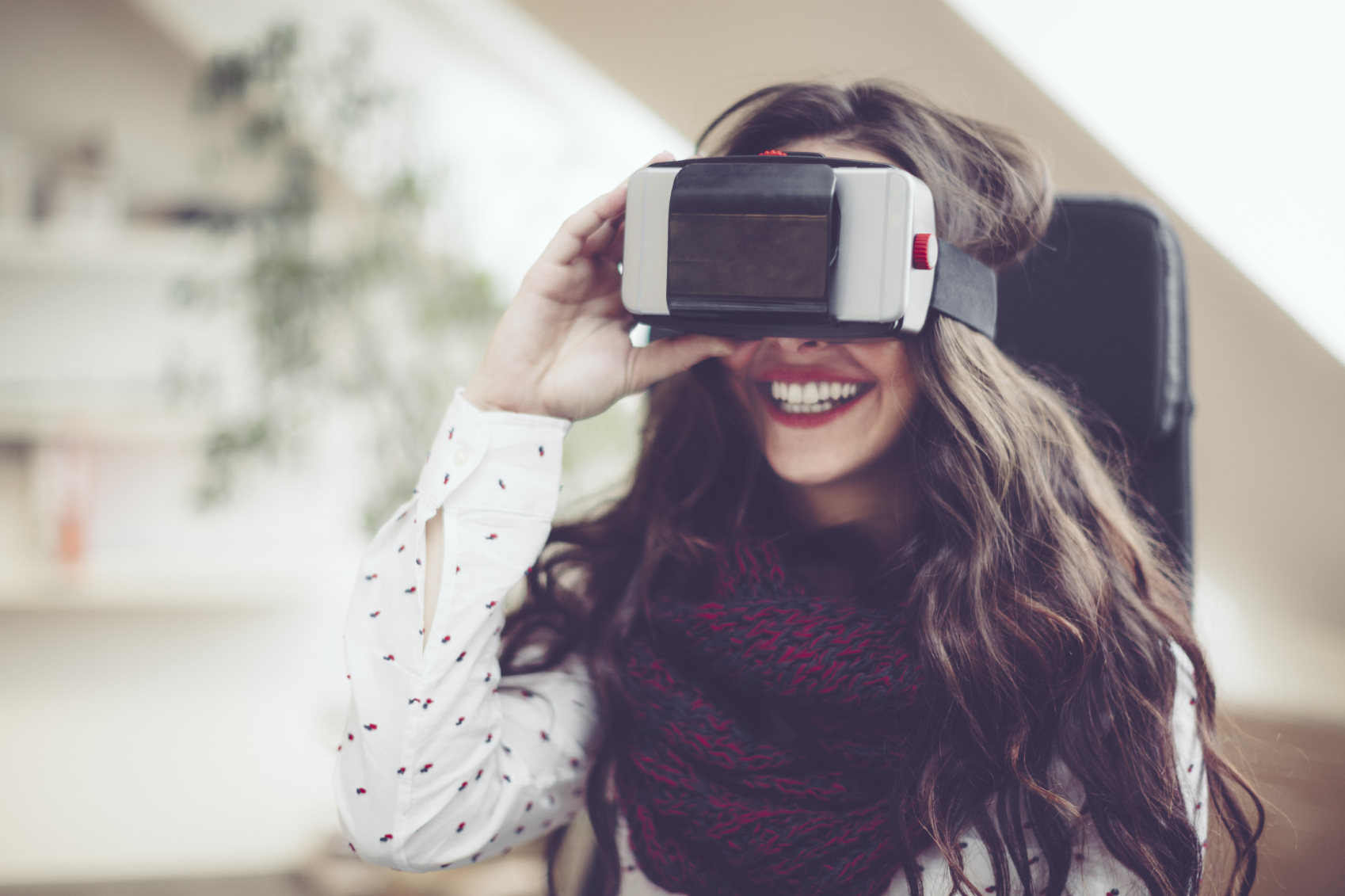 By Rachael Power | 2nd June 2016 | VRTech http://www.virtualreality-news.net/
Rachael Power is an editor at TechForge Media, writing about marketing tech, connected cars and virtual reality. She has written for a number of online and print titles including the Irish Times, Irish Examiner, accountingWEB and BusinessZone. Rachael has a passion for digital marketing, journalism, gaming and fitness, and is on Twitter at: @rachpower10.

An estimated 52 million virtual reality headsets will be in use by 2020, a leading analyst says – and that’s just in the US alone.

Forrester published a report this week, The Coming Wave of Virtual Reality, which predicts VR’s increasing use in people’s working and personal lives.

We’re not even halfway through 2016, and already virtual reality has reached a “fever pitch”, the report says, particularly in the marketing industry.

And while virtual reality is certainly going to be a big deal for marketers, caution is advised when planning out time and financial investments, Forrester says.

He says there’s no rush business-wise to invest in virtual reality this year – unless you want to lead the pack, rather than follow everyone else into using it.

Those leading – or ‘digital predators’, as he calls them – can do one of three things to make the most of virtual reality now:

It adds that it expects Apple to break into the consumer phone-based market, as Google and Samsung have done.

Of course, the internet is awash with rumours and predictions of an ‘Apple VR’ offering, but we’ll have to hold our breaths on that one for now.