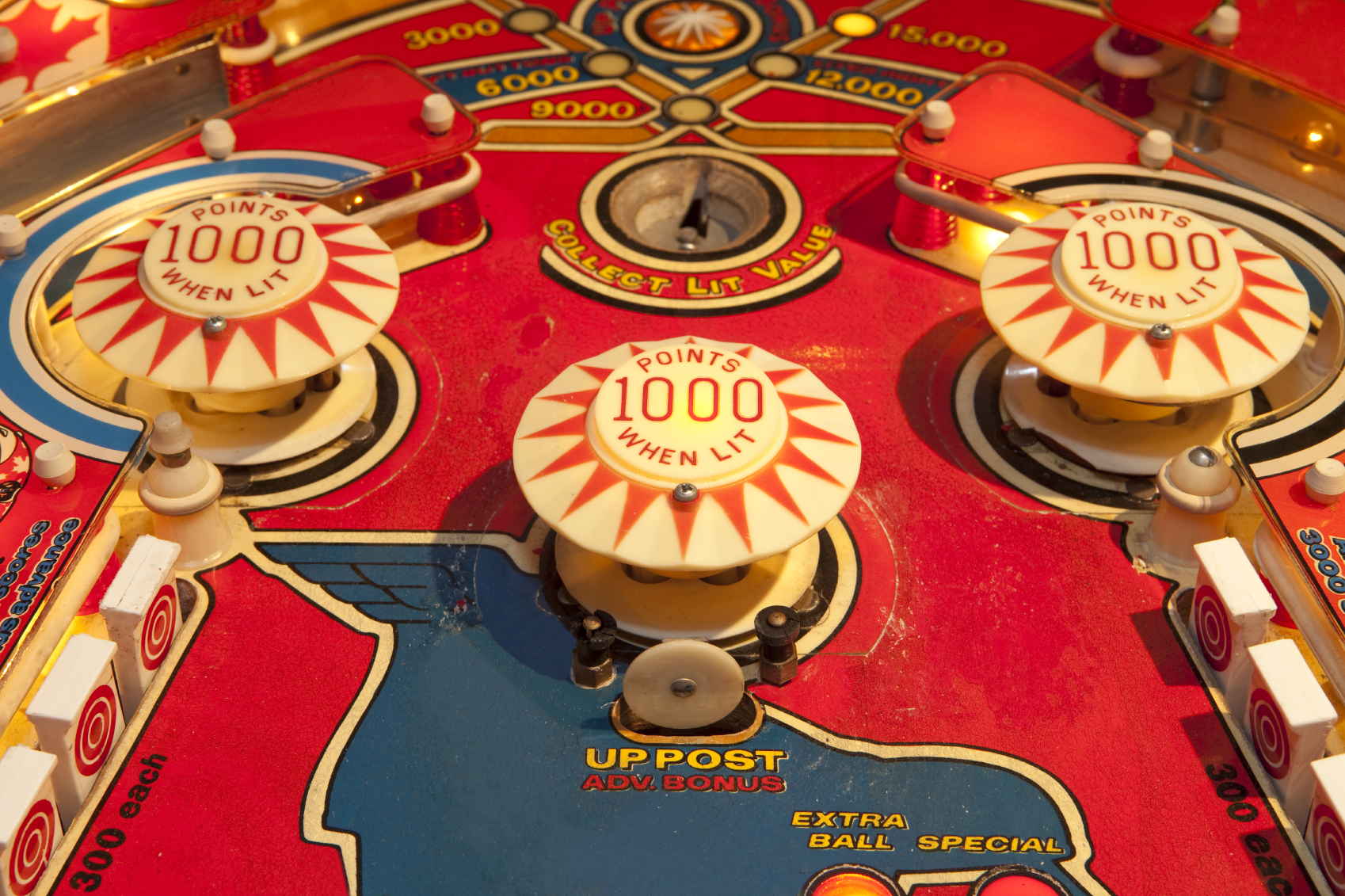 By Rachael Power | 3rd June 2016 | VRTech http://www.virtualreality-news.net/
Rachael Power is an editor at TechForge Media, writing about marketing tech, connected cars and virtual reality. She has written for a number of online and print titles including the Irish Times, Irish Examiner, accountingWEB and BusinessZone. Rachael has a passion for digital marketing, journalism, gaming and fitness, and is on Twitter at: @rachpower10.

This can be particularly true of new tech such as VR. But if you're occassionally feeling nostalgic, the world's oldest and largest producer of pinball machines has a treat for you.

Stern Pinball has launched its Pinball Arcade on the Oculus Store this week, in a partnership with FarSight Studios. It's already been downloaded over 20 million times across mobile platforms, PC and consoles and it's now coming to your VR headset.

Titles available in the arcade on release include Star Trek, Ripley's Believe It Or Not, Starship Troopers and Mary Shelley's Frankenstein – all various prices.

"With the introduction of the virtual reality version of The Stern Pinball Arcade, we've put a new, fun spin on our much beloved pinball games," Gary Stern, CEO of Stern Pinball said.