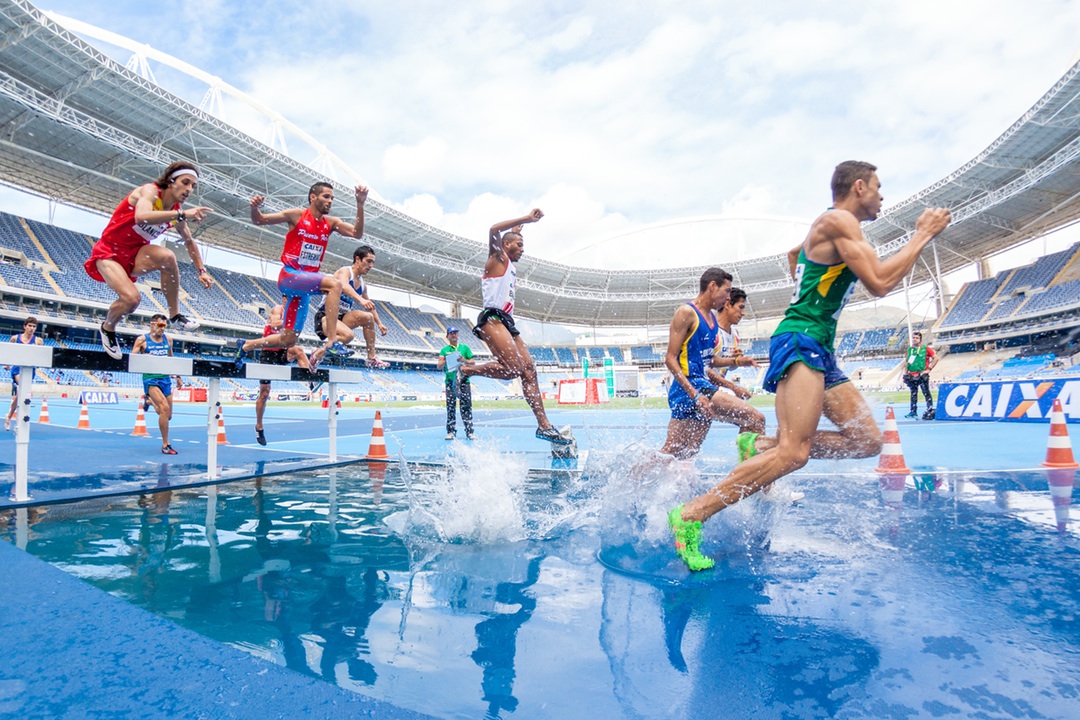 By Greg McCulloch | 3rd June 2016 | Aegis Data
Greg McCulloch is CEO of Aegis Data, one of the UK’s new breed of technologically advanced, highly efficient and resilient colocation providers. McCulloch has over 19 years of Data Centre experience across Europe and Scandinavia and is responsible for accelerating the growth of the company, shaping its future and maintaining the core strength and focus of the business.

Virtual reality (VR) technology has grown in prominence, especially with the launch of multiple VR headsets including the Google Cardboard, PlayStation’s Morpheus, and HTC’s Vive.

The plethora of VR headsets not only emphasises the immense competition for companies to lead the VR pack, but also identifies a strong response to meet increased consumer demand in maximising the visual experience that the new technology is now able to afford users.

With the Olympics beckoning, the demand for VR technology to place the viewer at the heart of the games and vibrant atmosphere of Rio will be a groundbreaking development, which will revolutionise the way we consume sport.

With the vast majority of people ultimately unable to travel to Brazil to view the event in person, the ability of the VR headset to throw a user in the lane of a 100m race, or jumping in the pit for a long-jump attempt will provide an immersive experience, unrivalled from previous televised events.

While VR technology is already being used for simulations and gaming, it will be a first that the technology is used in a sporting event of this nature.

With the infancy of the technology and sheer size of the Olympics, it will no doubt raise a question on the capability of VR technology to cope with the vast number of people expected to watch the Games.

In order to realise its potential and answer this concern, VR requires the support of a silent partner, one that may not initially be considered as the primary player in the VR discussion – the data centre.

The data centre has already established its ability to effectively support a range of technological advances including IoT, streaming services and online gaming, due to the vast amounts of data generated as a result.

This further highlights how VR can also flourish in this partnership.

Data centres offer connectivity, accessibility and essential data storage solutions that allow organisations of all industries and sizes to stay on top of these demands, and maximise the service of these technologies.

With the high audience figures expected combined with live VR broadcasting, the risk of a poor end-user experience can drastically threaten the viewing figures for the games, and even affect the use of technology in this capacity for future events.

In anticipation of this, contingency factors must be factored to prevent against a loss in speed, connectivity and data.

Data centres are able to respond to these risks by being equipped with effective additional layers of security via the implementation of back-up structures and physical and technical facility security.

Additionally, to enable consumers from benefitting from a seamless and unhindered experience, data centres have dedicated fibre connections to key internet exchanges and are continuously testing disaster recovery capabilities and business continuity plans to ensure against the possibility of network outages.

Any downtime suffered will ultimately prevent VR from progressing past the conception phase and can also cause considerable financial costs for both organisations and broadcasters.

Though, while data centres can be vital asset in assisting VR technology, data centre operators must avoid complacency.

As VR technology continues to go through a period of maturation, data centres will also need to capitalise on this by ensuring that existing infrastructures are ideally configured to effectively support VR capabilities during notable events, such as the Olympics, which has the eyes of the world on it.

Analysing consumer consumption patterns to monitor for fluctuations, as well as possible connectivity or security issues will be a key requirement.

To identify accurate results, data centre operators must pressure-test under true-to-life simulations that could likely be experienced during the games to eliminate the possible shock factor if any irregularities are seen when it is officially underway.

On the other hand, while the Olympics may be the first major sporting spectacle to use VR technology, it will also provide an opportune wealth of data to help data centre operators future-proof their sites and guarantee that the best service is provided for forthcoming use of VR.

Existing infrastructures may not be equipped to handle the modern demands of VR technology and therefore the necessity to upgrade legacy systems to match not only VR technology but for future technological evolutions will be key.

It’s likely that VR technology will need the support of data centres to uphold and satisfy the immersive experiences that consumers will likely become accustomed to seeing.

The success of VR technology at the Olympics will likely set a precedence for future sporting events – with FIFA 2018 World Cup on the horizon – and in turn, help realise the potential that data centres can offer in furthering the technology.