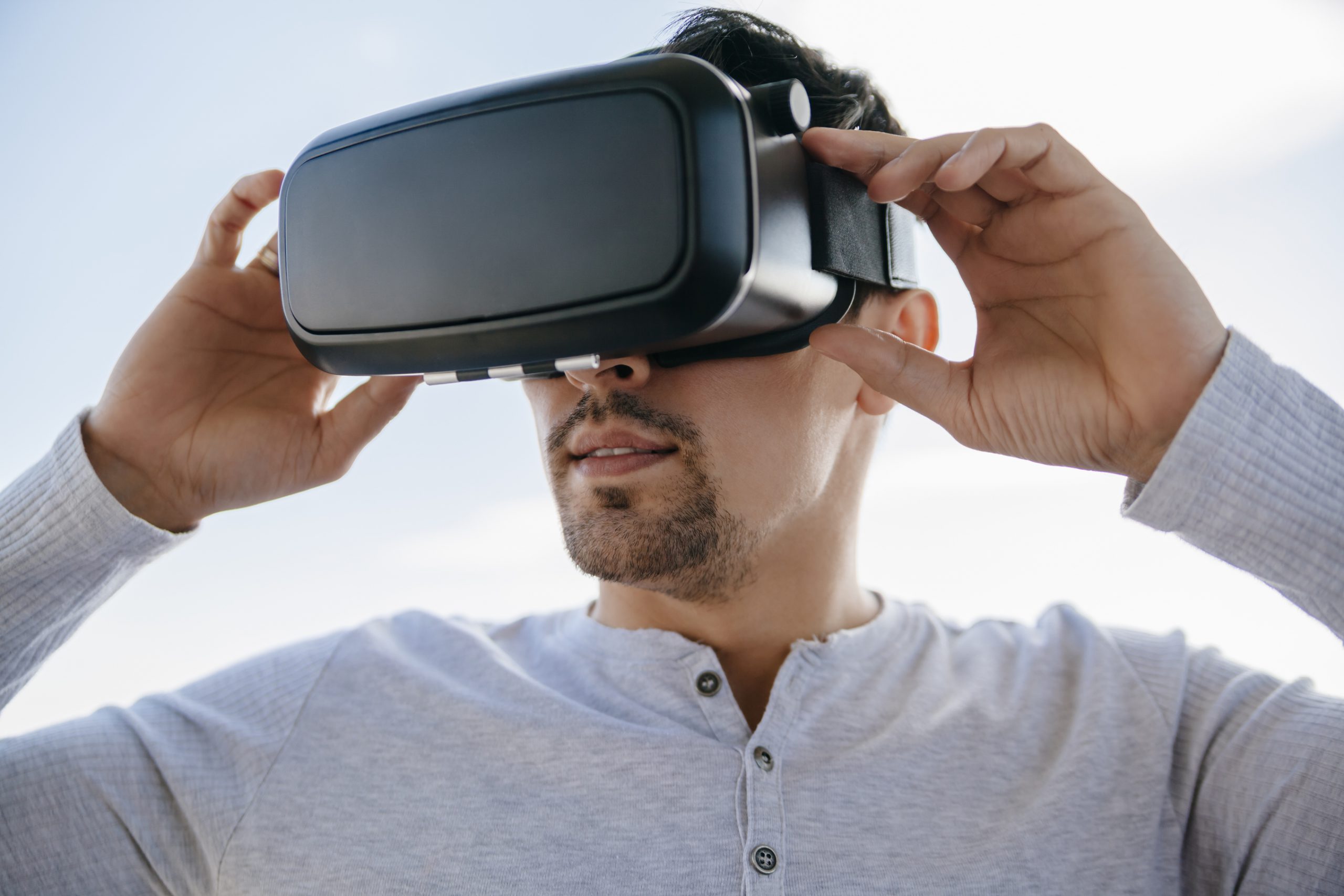 By Rachael Power | 7th June 2016 | VRTech http://www.virtualreality-news.net/
Rachael Power is an editor at TechForge Media, writing about marketing tech, connected cars and virtual reality. She has written for a number of online and print titles including the Irish Times, Irish Examiner, accountingWEB and BusinessZone. Rachael has a passion for digital marketing, journalism, gaming and fitness, and is on Twitter at: @rachpower10.

The first products are due out in the later half of this year, according to the company, which specialises in ultra-low power machine vision technology.

Under the partnership, Lenovo will be able to source the Myriad 2 Vision Processing Unit (VPU) and custom computer vision algorithms for its VR projects.

Myriad 2 is an ultra-low power chip designed to handle "challenging vision-based tasks" from recognising gestures to blending video streams into VR video in an interactive way. As it's so small and has a thermal footprint, the chip is able to power handheld and head-worn devices.

“In selecting Myriad 2 for their VR products, Lenovo is building devices designed from the ground-up for VR. We’re very much looking forward to these no-compromise devices that will push VR adoption into the mainstream.

More info on what kinds of VR products Lenovo will release are expected to be announced at the company's Tech World event this week.