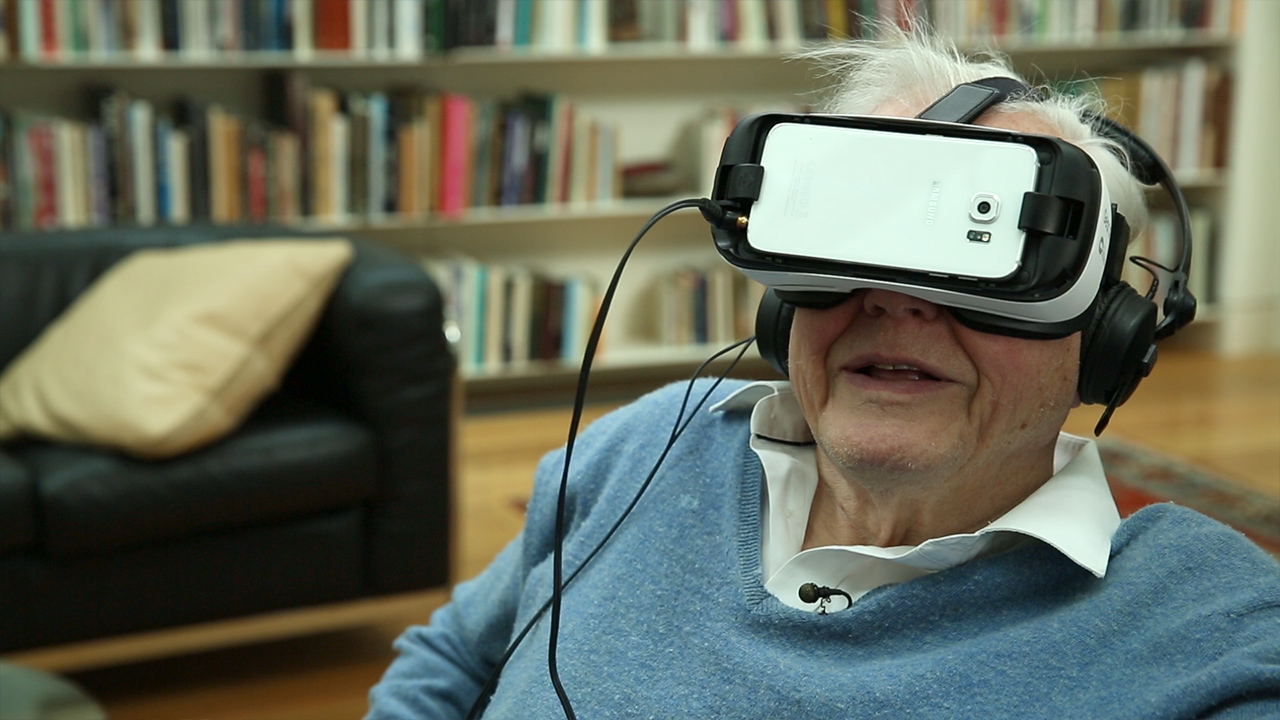 By Rachael Power | 9th June 2016 | VRTech http://www.virtualreality-news.net/
Rachael Power is an editor at TechForge Media, writing about marketing tech, connected cars and virtual reality. She has written for a number of online and print titles including the Irish Times, Irish Examiner, accountingWEB and BusinessZone. Rachael has a passion for digital marketing, journalism, gaming and fitness, and is on Twitter at: @rachpower10.

The BBC’s announced its testing out virtual reality and 360 degree video content from today via its BBC Taster platform.

Its first VR experiments include Easter Rising: Voice of a Rebel, We Wait, and Home – A VR Spacewalk, which premiere at Sheffield Doc Fest this week.

The BBC’s been experimenting with 360 degree video and binaural sound for a number of years, but this is the first time it’s created ‘true’ VR content.

In a blog post, controller of BBC Research and Development Andy Conroy said that while it was too early to tell whether VR would be the next TV or radio, its research would help it decide.

The next entertainment platform?

“New mediums come along rarely, and those that stand the test of time are rarer still. There was radio in the 1920s, TV in the ‘30s and digital in the ‘80s. The BBC helped pioneer and develop these emerging mediums for UK audiences and the creative industries, and it’s in that tradition we are exploring 360 video and VR now, in collaboration with the industry.

“This will help inform any strategy the BBC will need in the future,” he wrote.

The BBC’s VR and 360-video projects are all available to view on BBC’s Taster platform, including We Wait, a VR programme created with Aardman studios to give viewers an insight into the refugee crisis.

But only audience feedback will drive whether or not VR and 360 degree video will be a viable mainstream media area.

“Will VR be the way we one day watch all our favourite BBC programmes? We are unlikely to have a clear answer to that for some years, but our research will ensure that if the time comes, the BBC is ready,” Conroy wrote.

Some shows will require an Oculus Rift to watch, but much more – such as the 360 Trooping the Colour experience – only require Google Cardboard.

There’s a three month time limit on the videos, which is presumably the length of time VR video will be trialled.