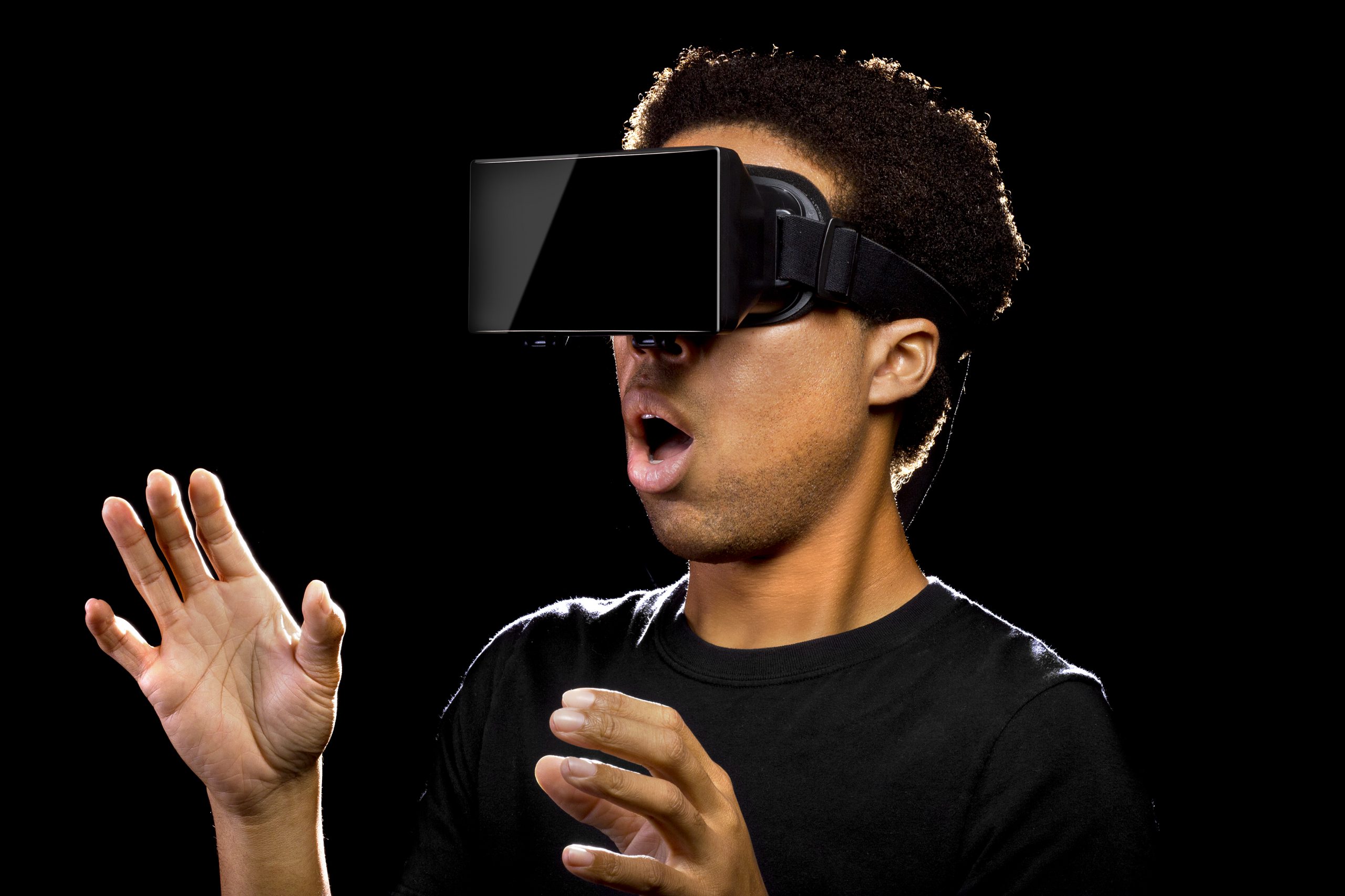 By Rachael Power | 14th June 2016 | VRTech http://www.virtualreality-news.net/
Rachael Power is an editor at TechForge Media, writing about marketing tech, connected cars and virtual reality. She has written for a number of online and print titles including the Irish Times, Irish Examiner, accountingWEB and BusinessZone. Rachael has a passion for digital marketing, journalism, gaming and fitness, and is on Twitter at: @rachpower10.

Unless you've been hiding under a rock somewhere for the last few days, no doubt you'll have heard VR is a pretty big deal at this year's E3 conference – and predictably so.

But there have been some surprises pulled out of the bag by key vendors, including Microsoft, Sony and Ubisoft:

Alongside the 40% slimmer Xbox One console, the $300 Xbox S which launches in August, Microsoft also confirmed its 4k gaming and VR console.

Project Scorpio will ships next year and while supporting high definition VR, will work with all existing Xbox One games and accessories. It's said to have the most powerful processor ever in a console, true 4k rendering, and eight CPU cores. Woah.

"This is hardware built specifically to lead the console industry into true 4k gaming and high fidelity VR," Xbox said at its press conference.

New personalised wireless controllers and Xbox Play Anywhere, a service that allows you to play some Xbox One titles on Windows 10 PCs, were also announced.

PSVR will be available in the UK and US from 13 October and pre-orders start from £350.

Over 50 games will be available from launch until the end of the year, Sony said in their press conference, with a jolly announcement: "The time has finally come for everyone to enjoy VR in their own home".

Ubisoft was quite complimentary about virtual reality: "VR is the perfect technology for making gaming more accessible," they said, while launching three new VR titles at their press conference.

Ubisoft announced Star Trek: Bridge Crew, Trackmania Turbo VR and Eagle Flight – "a game everyone's is going to know how to play the minute they put on their headsets".

The games were demoed onstage on an Oculus Rift but should be available on all major VR platforms.

In addition, it announced one of the first ever Nintendo NX titles, Just Dance, of which they also demo'd a VR prototype, VentureBeat says.

It's only been a year since Fallout 4 was launched at E3 – now one of the most popular games of all time. We're excited to see Fallout 4's foray into VR with its launch on the HTC Vive in 2017 (along with other new features being announced for the game).

A VR version of Doom was also showcased.

Coming to Steam early access and the HTC  Vive this summer, the 90s classic returns in a VR adventure in Serious Sam VR: The Last Hope.

Players can select their preferred weaponry from the deck of a starship and then drop down into some FPS action in immersive VR with full motion controls.

Best-known for being Dell's PC gaming outfit, Alienware's headliner at E3 this year is its revamped $799 Aurora PC.

It's aiming it at VR gamers, saying that the PC is "one of the most affordable ways to get VR-capable performance."

"Fit for gamers looking for a mid-tower desktop with full-scale power and performance, the new systems provides a smaller footprint than the previous Aurora and boasts more dedicated graphics power with up to five drives for speed and capacity," Alienware wrote in a blog.

Yes, we know we said six, but this technically isn't a  product announcement – just yet. We spotted that on the GameSpot stage on Thursday at 11am, there'll be a 'VR surprise', according to the timetable.

We'll be keeping our eyes peeled for this and for other exciting VR news from the conference, which runs for another two days.

What do you think of the announcements? Which one excites you  most?