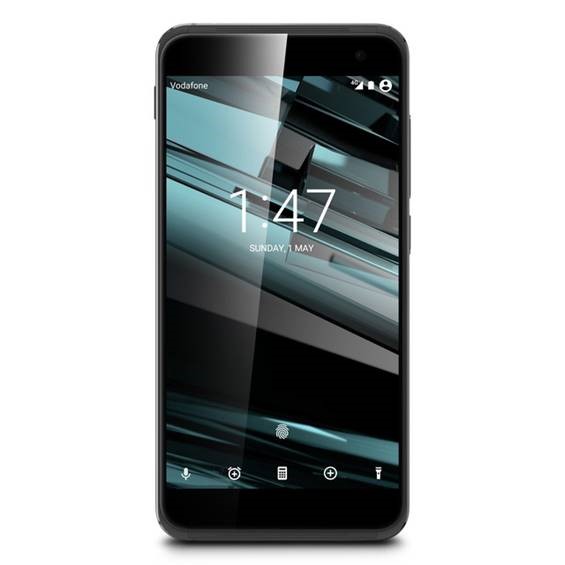 By Rachael Power | 14th June 2016 | VRTech http://www.virtualreality-news.net/
Rachael Power is an editor at TechForge Media, writing about marketing tech, connected cars and virtual reality. She has written for a number of online and print titles including the Irish Times, Irish Examiner, accountingWEB and BusinessZone. Rachael has a passion for digital marketing, journalism, gaming and fitness, and is on Twitter at: @rachpower10.

Vodafone’s announced it will launch both an own-brand VR headset and new flagship handset which it says is ‘ideal’ for VR.

Its Smart VR headset will be a lightweight offering – 260 grams – and sold as a separate accessory to the Smart Platinum 7 handset.

It’ll be manufactured by TCT and run on the Google Cardboard ecosystem – and while there are no pictures just yet, it’s expected to be white, with silicone and sponge cushioning and stainless steel buttons.

There’s no pricing for the headset just yet, but the newly announced handset will be £300 to buy straight out or £28 per month for unlimited minutes, texts and 1GB of data.

Both devices will launch on 20 June.

The smartphone’s specs include:

The Platinum 7 also comes with a fingerprint sensor on the back of the phone for added activation and security and an octa-core processor supported by 3GB of RAM.

Patrick Chomet, group director of terminals at Vodafone, said: “I am particularly excited about the Vodafone Smart platinum 7, which makes premium smartphone design and technology more attainable, so many more Vodafone customers will enjoy streaming everything from HD TV to virtual reality over our fast and reliable 4G+ networks.”

Vodafone started selling its own brand products back in 2006, and last year the Platinum 7’s predecessor, the Smart ultra 6, received a number of good reviews and awards. The company’s sold over 85 million Vodafone devices to date.