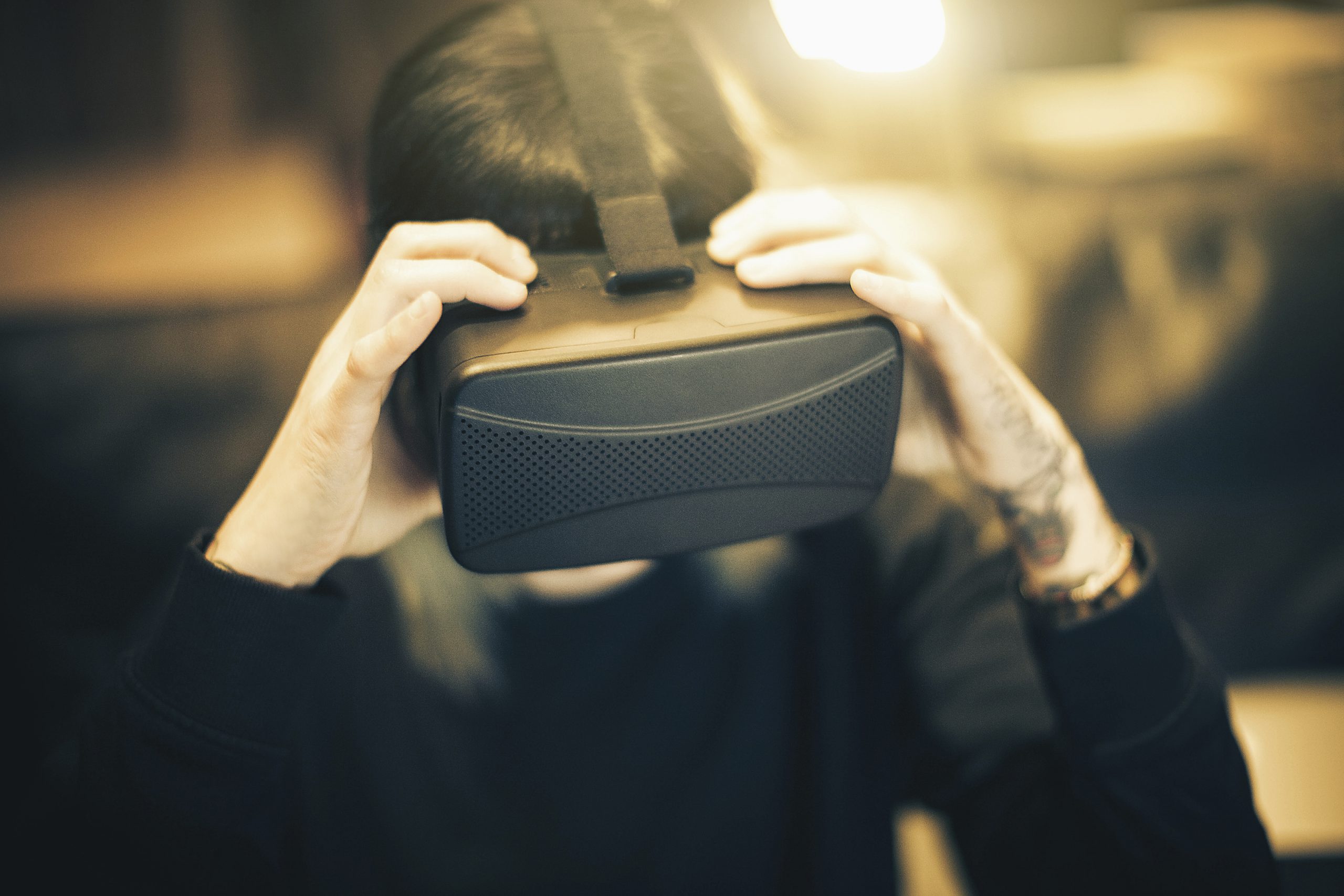 By Rachael Power | 3rd May 2016 | VRTech http://www.virtualreality-news.net/
Rachael Power is an editor at TechForge Media, writing about marketing tech, connected cars and virtual reality. She has written for a number of online and print titles including the Irish Times, Irish Examiner, accountingWEB and BusinessZone. Rachael has a passion for digital marketing, journalism, gaming and fitness, and is on Twitter at: @rachpower10.

Oculus has announced its Rift headsets will be available to try out at Best Buy stores in the US from next week (7 May).

The company added it has plans to roll this out to Europe and Canada, but not until the autumn.

US customers can use Oculus Live to track down stores hosting the demos near them and book a slot up to a month in advance.

The consoles will be on show as part of the Intel Experience, currently running across Best Buy stores to showcase technology from 3D printers to DJ decks.

Oculus has also said a small number of consoles will be available to buy at select stores. Customers who are waiting for a pre-ordered console now have the chance to pick one up in store and cancel their pre-order, Oculus added.

These customers will be able to keep pre-order benefits such as Touch priority and the EVE: Valkyrie bonus pack.

Rift consoles will also be available to buy from 6 May on Microsoft and Amazon websites, but console numbers are said to be “extremely limited” due to the company fulfilling backed up pre-orders.

Oculus began to take pre-orders in January and started shipping the consoles in March. However, production has since fallen behind due to an ‘unexpected component shortage’.

Some customers experiencing delays have taken to Facebook and Twitter to express their dissatisfaction that the consoles will be in stores before some pre-orders are fulfilled.

The delays in production and distribution may give competition, such as Playstation’s virtual reality offering (PS VR), a chance to get ahead.

According to a new report on the virtual reality industry by SuperData Research, PS VR may be “this year’s winner when it comes to high-end devices, taking on 69% of PC and consoles combined shipment totals this year.” However, this console won’t be available until October 2016.