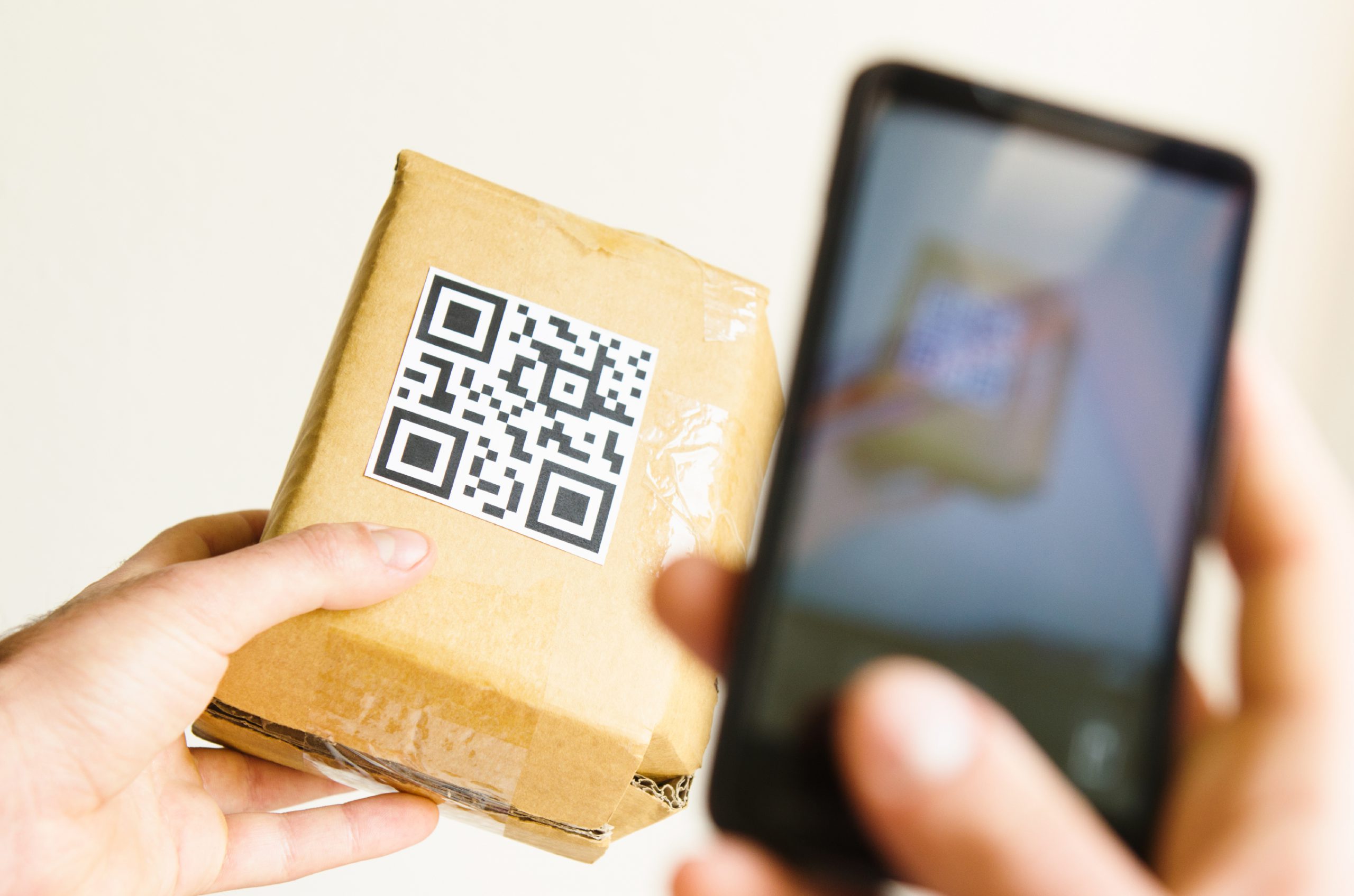 By Rachael Power | 6th May 2016 | VRTech http://www.virtualreality-news.net/
Rachael Power is an editor at TechForge Media, writing about marketing tech, connected cars and virtual reality. She has written for a number of online and print titles including the Irish Times, Irish Examiner, accountingWEB and BusinessZone. Rachael has a passion for digital marketing, journalism, gaming and fitness, and is on Twitter at: @rachpower10.

Ads Reality specialises in the development of augmented reality across the retail, video game and entertainment industries. It’s a five year old operation and its team of developers and engineers will continue to work on developing its technologies.

GAME had originally acquired a minority stake in the firm back in 2015, when it partnered up to develop its Scan it! app.

Within GAME’s mobile app, the aim was to let users discover more about products as they scan, through image recognition and an integration with customer’s Reward accounts. The app also brought game imagery ‘to life’ through product packaging, magazines, posters and 3D products.

Ads Reality had an exclusive 18 month contract but has now been acquired by GAME, which has made an initial consideration of £2m. There’s a further £18m in potential payments to go to the founders Richard Corps and Prajay Kanat subject to performance conditions, it announced on the London Stock Exchange.

Corps, co-founder and managing director of Ads Reality, said: “Our partnership wtih GAME is a validation of many years work with augmented reality tech, particularly the application process across the video game and retail sectors.

“By combining augmented reality amination through screen technology, we will help drive mobile engagement in and out of store, allowing GAME, its supplier partners, and other consumer facing companies to better connect and engage with its customers and build its brand recognition.”