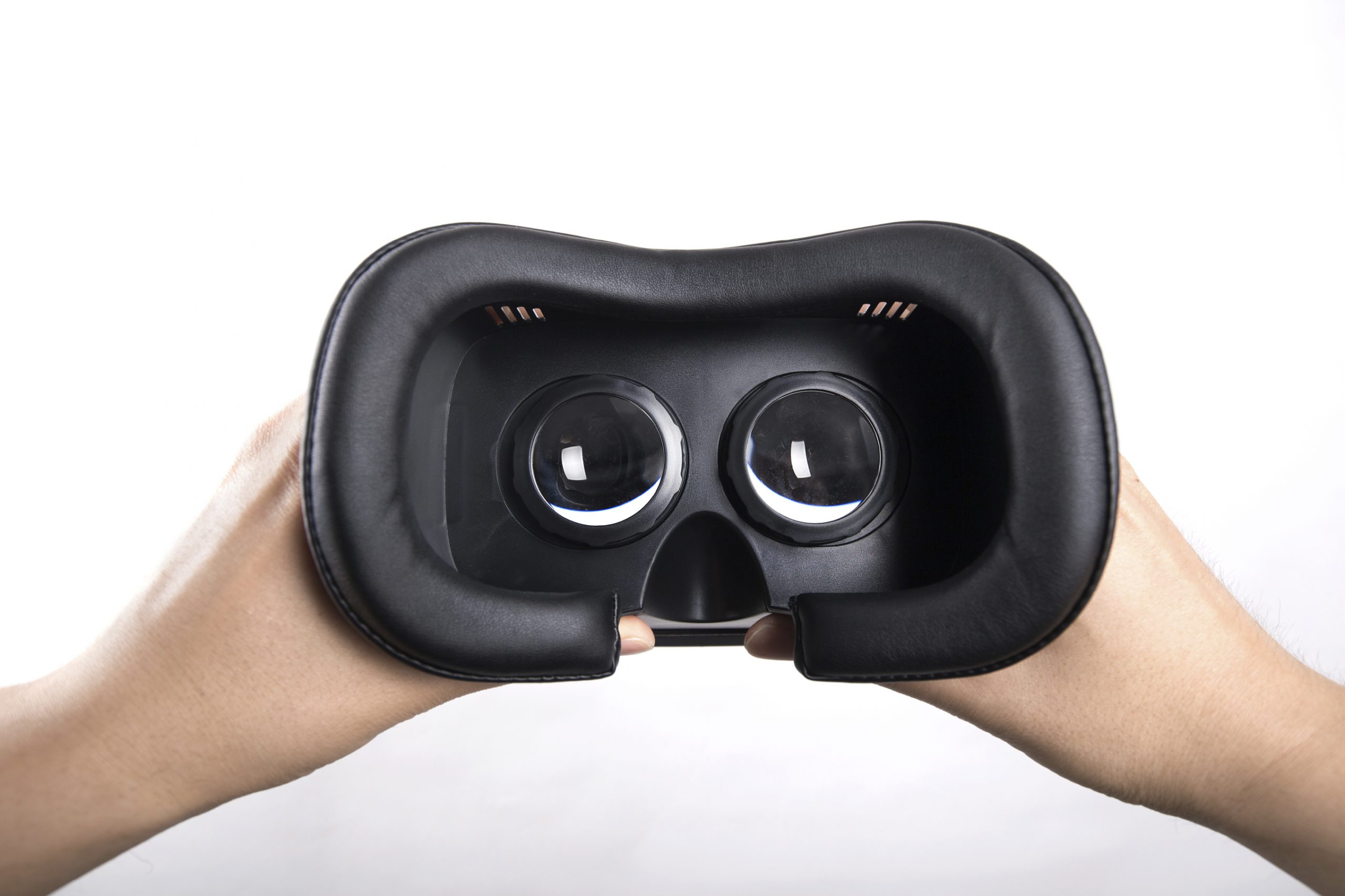 By Rachael Power | 9th May 2016 | VRTech http://www.virtualreality-news.net/
Rachael Power is an editor at TechForge Media, writing about marketing tech, connected cars and virtual reality. She has written for a number of online and print titles including the Irish Times, Irish Examiner, accountingWEB and BusinessZone. Rachael has a passion for digital marketing, journalism, gaming and fitness, and is on Twitter at: @rachpower10.

There’s a common sense element to using virtual reality; most of us know it’s a bad idea to spend too long in a virtual world, both from a physical and a mental perspective.

But actual studies into how the technology affects the brain are few and far between. Back in 2014, a UCLA scientist who headed a study on exactly that topic called for more research into the area.

His study found neurons in the hippocampus (the part of the brain that looks after long term memory) took on a different activity pattern in a virtual reality landscape, compared to how they behaved in real world experiences, when tested on rats.

This means, on the surface we may feel fine, but things may be happening inside our brains when we use the tech that we’re not quite aware of as it hasn’t been fully explored yet.

What we do know however is that the benefits of virtual reality to people with many health conditions, ranging from post traumatic stress disorder and paranoia to managing pain to autism, are so big that the industry looks set to disrupt the medical landscape.

While not quite a scientific or medical experiment, we now also know that it’s potentially possible to wear a virtual reality headset for 25 hours and two minutes at a time, all the while playing the same game (Tilt Brush in this case).

He had to be fed pizza and given sips of water as he waved his hands around, painting in a virtual world for over a day, with no sleep. His view was projected on a screen, so everyone could see what he was experiencing.

During the marathon however, at points he began to sound dazed and at the 17th hour, he threw up.

However, at the end of his world record attempt, he appeared tired but in all he seemed medically fine.

While 25 hours is a bit excessive, at least many of the vendors do warn against using the technology for very long before taking breaks. Many also don’t recommend younger children use the devices and both Oculus and Samsung have very comprehensive health and safety booklets.

But despite the world record attempts and with given the immersive nature of virtual reality, along with the findings from 2014, it’s clear there’s scope for more studies as to what’s going on in the brain while we’re using it.

Have you read a good study on the effects of virtual reality that you want to share? Comment below.