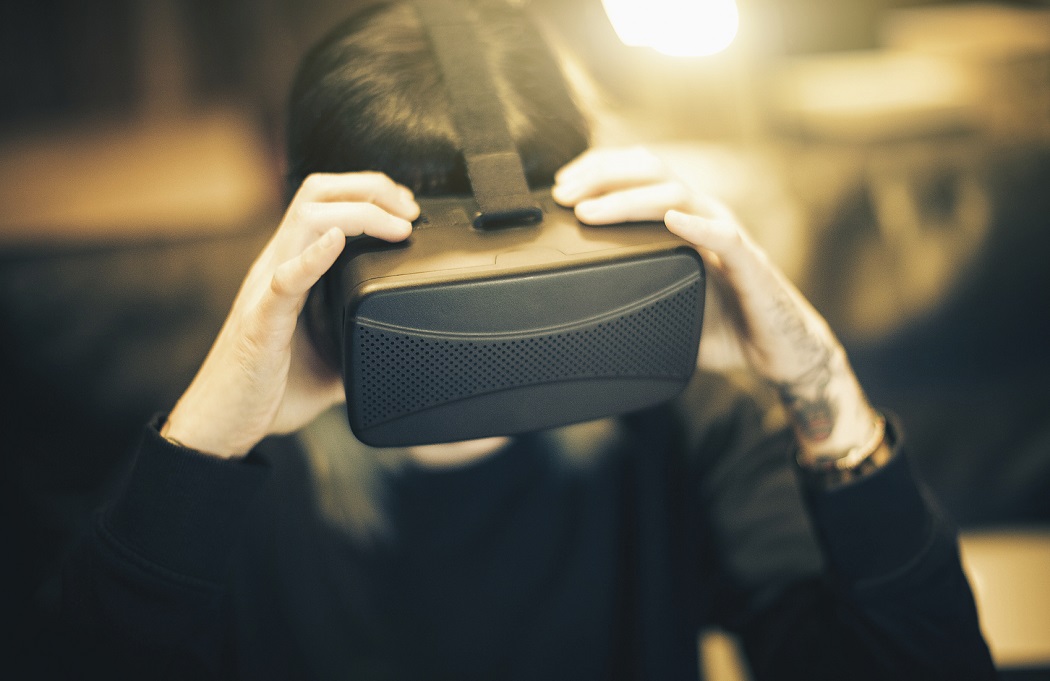 By Ryan Daws | 9th May 2016 | TechForge Media
Editor at TechForge Media. Often sighted at global tech conferences with a coffee in one hand and laptop in the other. If it's geeky, I'm probably into it.

A new app has been launched that will adapt the Oculus Rift output for use with a Google Cardboard headset.

The new software, VRidge, enables smaller and cheaper virtual reality (VR) headsets such as Samsung Gear VR and Google Cardboard to be modified to run games like higher-end machines like the HTC Vive and Oculus Rift.

Developed by Riftcat, VRidge adapts the head-tracking input and stereoscopic output of the Oculus Rift to an Android smartphone app. Once set up, it can enable users to play demos and games on cheap headsets and utilise the full potential of smartphones with screens dense enough to project VR, motion tracking sensors, and power to run graphically-demanding VR games.

The system is currently in beta and runs as a server on a Windows machine, with an Android-based client app. It works by setting up the server on a PC, connecting the app via Wi-Fi, and then launching a VR-compatible game locally from PC storage or a RiftCat-provided demo.

Its most recent update has added functionality for games that are compatible with the standard SteamVR from Valve, like Job Simulator and Elite Dangerous. The server program itself has various demos along with a download manager to download and store other VR-compatible games.

However, there are still challenges. Based on early user reviews, it’s clear the system does not support all VR-compatible games.

Do you plan on trying VRidge to enable Oculus games on Cardboard? Share your thoughts and experiences in the comments.