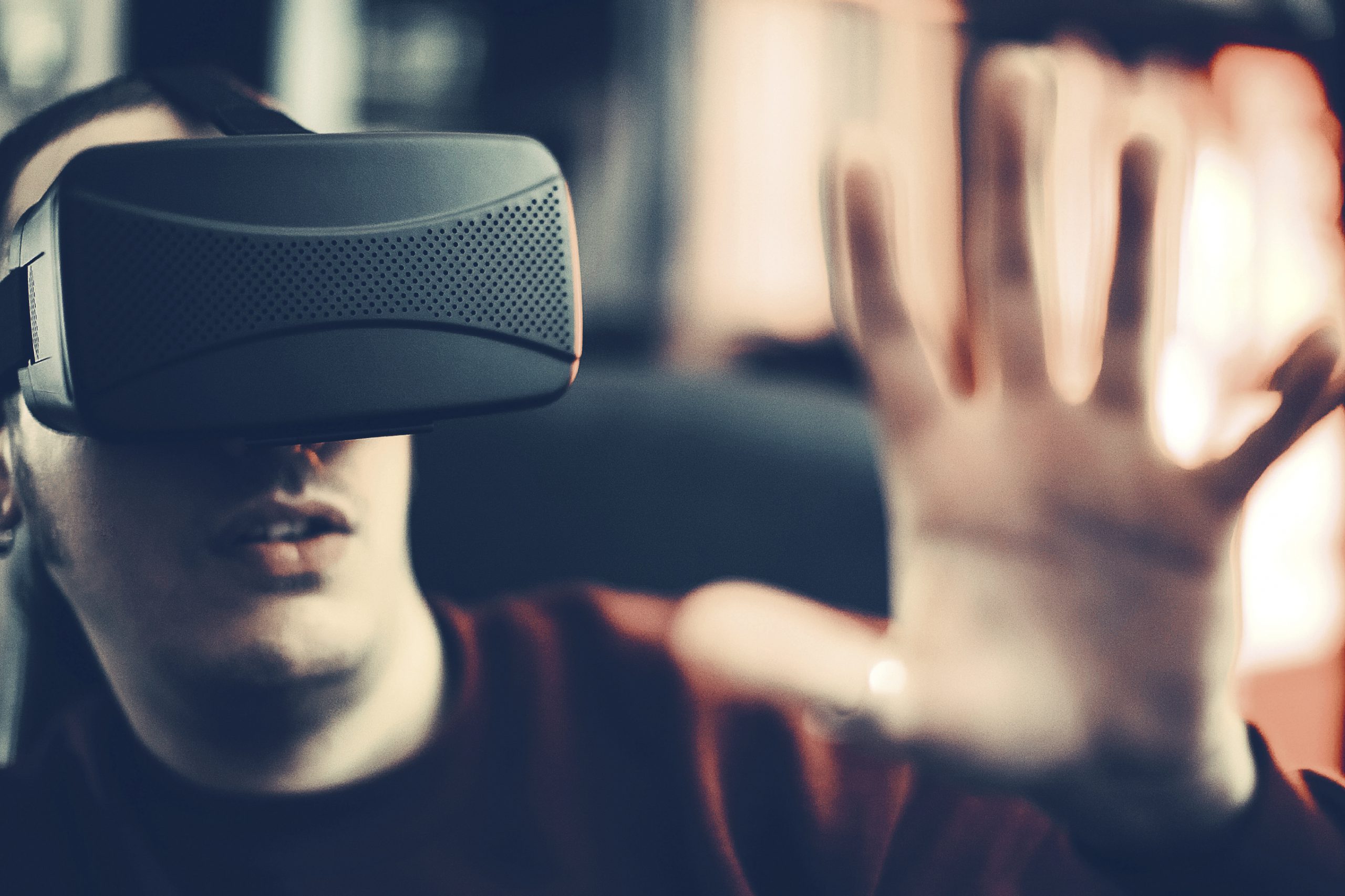 By Rachael Power | 11th May 2016 | VRTech http://www.virtualreality-news.net/
Rachael Power is an editor at TechForge Media, writing about marketing tech, connected cars and virtual reality. She has written for a number of online and print titles including the Irish Times, Irish Examiner, accountingWEB and BusinessZone. Rachael has a passion for digital marketing, journalism, gaming and fitness, and is on Twitter at: @rachpower10.

VR hardware company Manus VR is trying out the first ever full arm tracking on the HTC Vive headset.

The Dutch startup has spent years iterating and developing its hand-tracking glove, compatible with many VR headsets.

The gloves are pretty impressive looking kit and track hand movement via high-tech sensors. They’re washable, built with an open source SDK, wireless and include an accelerometer, gyroscope and magnetometer along with a vibration motor which gives haptic feedback – and they’ve got a battery life of eight hours.

You can see Manus testing out full arm tracking with the HTC Vive in this YouTube clip, which they say gives the player a “higher level of immersion” through inverse kinematics.

The SDK’s due out in Q3 of this year and arm tracking is said to feature in this.

Manus VR was set up by a former EY tax consultant from Holland. The business was founded in 2014 and took part in a Dutch startup bootcamp to accelerate its growth and create the first consumer VR glove.

Last year, Sony and Oculus acquired 3D sensor computer vision technology companies which both more or less facilitate 3D gesture interaction in computing and electronic devices. These could be competitors to Manus; but then again, with features such as haptic feedback on the glove itself, maybe not.