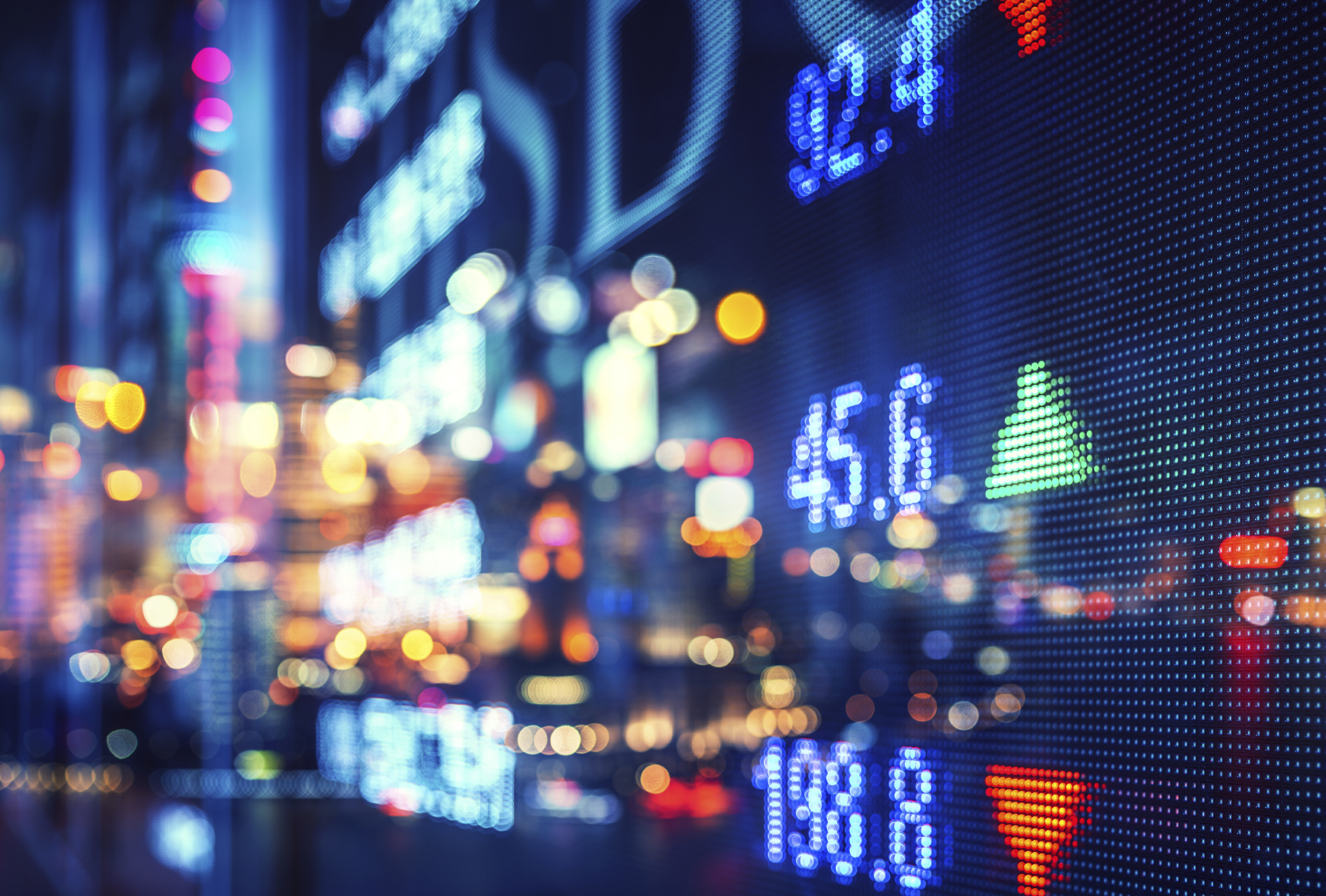 By Rachael Power | 17th May 2016 | VRTech http://www.virtualreality-news.net/
Rachael Power is an editor at TechForge Media, writing about marketing tech, connected cars and virtual reality. She has written for a number of online and print titles including the Irish Times, Irish Examiner, accountingWEB and BusinessZone. Rachael has a passion for digital marketing, journalism, gaming and fitness, and is on Twitter at: @rachpower10.

Tech M&A adviser Digi-Capital has released a report analysing venture capital investments over the last 12 months to the first quarter of 2016.

It found that $1.2bn (£1.1bn) was invested in the first quarter of this year alone, 25 times the level of augmented and virtual reality investment two years ago in the second quarter of 2014.

A large chunk of this ($800m or £553m) has gone to to Florida-based VR company Magic Leap which specialises in mixed reality. In its latest round of series c funding, it received further funding from Google and a new investor, Warner Brothers.

Even taking Magic Leap’s huge investment out of the mix, investment in the first quarter of 2016 was 45% higher than the previous quarter, said Digi-Capital.

According to the report, the leading investment sectors in the last year were augmented and virtual reality hardware, video solutions and services, games, advertising and marketing, consumer apps, distribution, tech and peripherals.

While the market is still in its relative infancy, there are already four augmented and virtual reality unicorn companies.

Unicorns are typically tech companies founded in 2000 or later with a bias toward internet or software and would be worth $1bn or more if they were sold or floated.

The report notes that venture capitalists in the US and China have really set their sights on augmented and virtual reality. Investment is not only coming from dedicated funds, but also from “the cream” of Sand Hill Road, a Californian area with a high concentration of venture capital companies.

Rounds of funding, in addition, are increasing in size and valuation as investor competition increases.