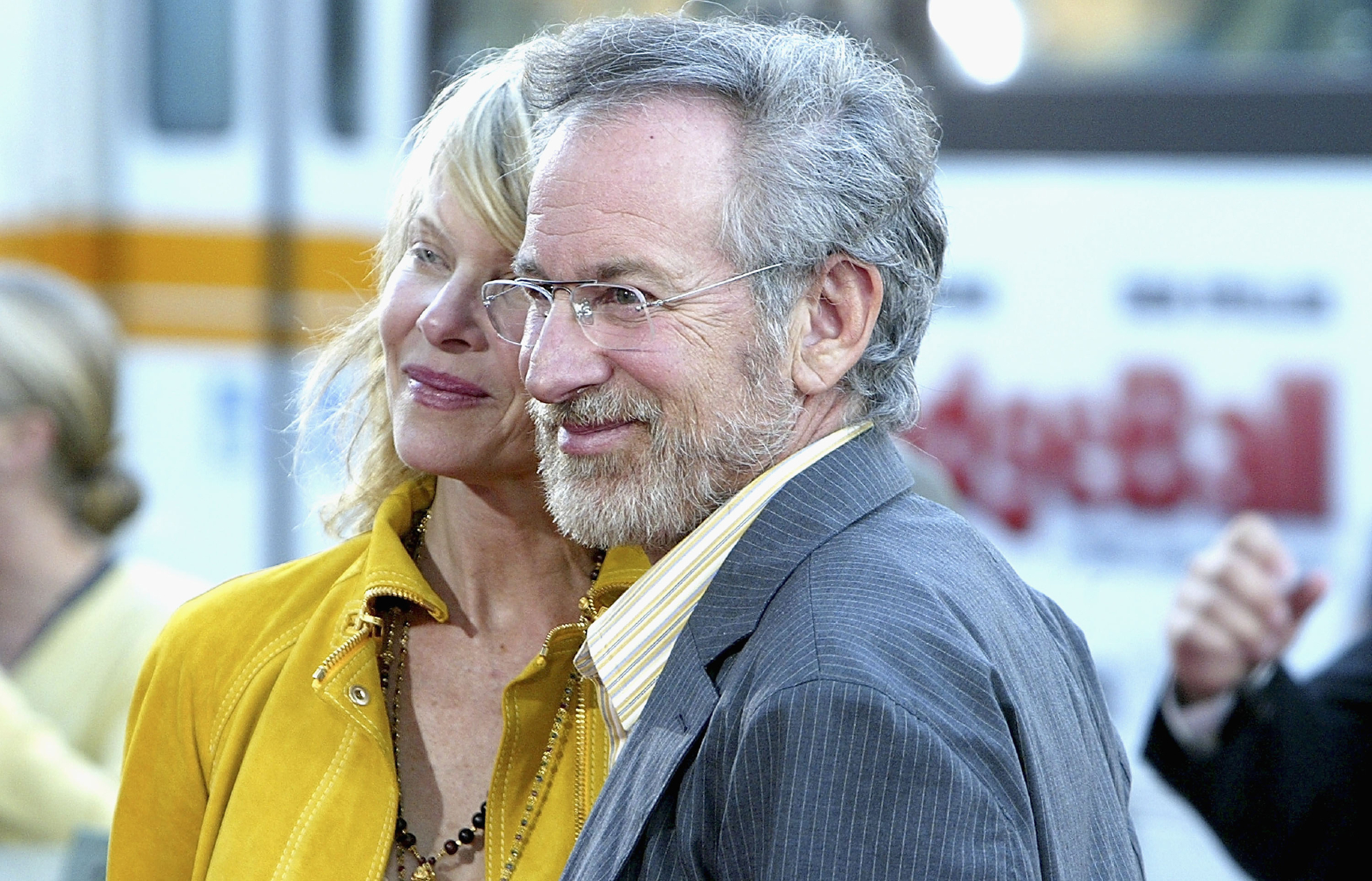 By Rachael Power | 19th May 2016 | VRTech http://www.virtualreality-news.net/
Rachael Power is an editor at TechForge Media, writing about marketing tech, connected cars and virtual reality. She has written for a number of online and print titles including the Irish Times, Irish Examiner, accountingWEB and BusinessZone. Rachael has a passion for digital marketing, journalism, gaming and fitness, and is on Twitter at: @rachpower10.

Director Steven Spielberg has told a Chinese news channel that he thinks the industry is moving into a “dangerous medium” with virtual reality (VR).

Speaking in a video interview with CCTV News at Cannes Film Festival, Spielberg said the freedom VR gives film viewers may take something away from the storyteller.

“I say it’s dangerous, because it gives the viewer a lot of latitude not to take direction from storytellers but make their own decisions on where to look.

“Virtual reality is going to take hold in a profound way. I just hope it doesn’t forget the story when it starts enveloping us in a world that we can see all round us and make our own choices on what to look at,” he said.

The director is at Cannes promoting his new film,  The BFG. This year, the festival is playing host to two directors or VR films, Milica Zec with ‘Giant’ and Eric Darnell with ‘Invasion!’.

Darnell, who previously worked as a director and screenwriter on the ‘Madagascar’ film franchise, also spoke to CCTV. He said he thinks VR  is “here to stay” and not just an extension of cinema, but rather its own medium entirely.

“It’s here to stay. Right now there’s this ‘gee whiz’ factor but it’s so powerful, all you need to do is put a headset on and once you do you just know this is going to happen,” he said.