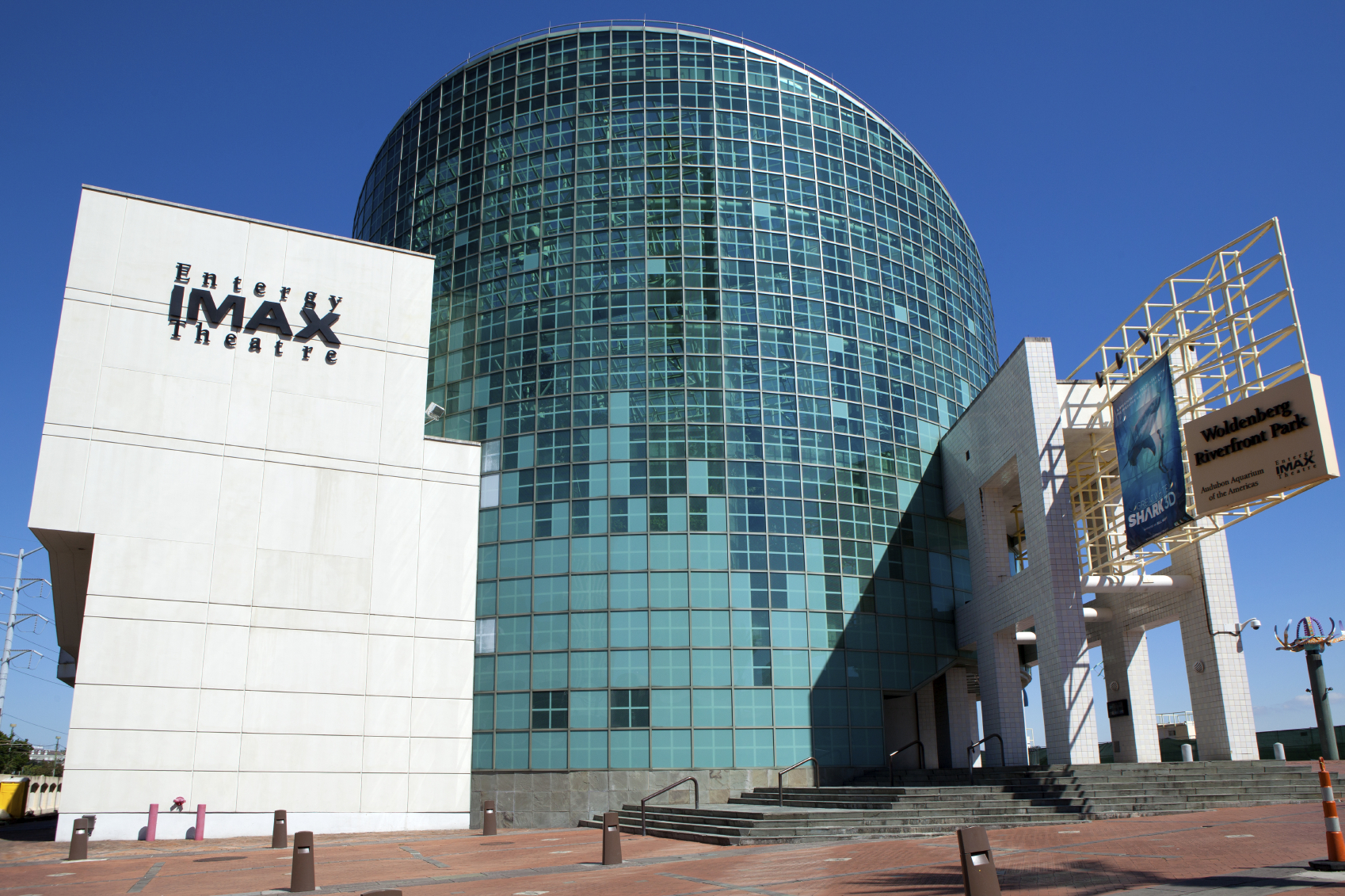 By Rachael Power | 20th May 2016 | VRTech http://www.virtualreality-news.net/
Rachael Power is an editor at TechForge Media, writing about marketing tech, connected cars and virtual reality. She has written for a number of online and print titles including the Irish Times, Irish Examiner, accountingWEB and BusinessZone. Rachael has a passion for digital marketing, journalism, gaming and fitness, and is on Twitter at: @rachpower10.

IMAX has released more information about Google’s announcement at yesterday’s I/O conference that the companies would pair up to develop a cinema grade VR camera.

According to IMAX, it’ll be called the IMAX VR camera and built to use Jump, Google’s platform for creating and viewing 3D, 360 video.

IMAX will also provide Google with exclusive access to pre-existing IMAX documentary content for conversion and use with Google’s VR technology.

The partnership will see IMAX’s team of engineers and camera specialists  work with Google to design the new high-resolution cameras from the ground up, leveraging IMAX’s capture technology.

The content developed from these cameras will be shown at IMAX’s new “premium, local based virtual reality offerings” due to open around the US, China and eventually worldwide. IMAX has also announced a partnership with Swedish company Starbreeze AB, under which it’ll use the company’s StarVR headsets at the locations.

According to the IMAX CEO Richard L.Gelfond, the pairing up “takes us into the next frontier of immersive experiences”.

“We look forward to working with Google to provide our filmmaker partners and other content creators with a level of VR capture quality not yet seen in this space. VR marks an exciting area of opportunity for IMAX and we believe this agreement, which enables us to participate in image capture and content creation, is an important first step in our broader VR strategy,” he added.

Although, we’re not certain if everyone in Hollywood is convinced about the use of VR in the industry; yesterday Saving Private Ryan producer Steven Spielberg said the advent of VR use in film is potentially “dangerous”.

“I say it’s dangerous, because it gives the viewer a lot of latitude not to take direction from storytellers but make their own decisions on where to look,” he said, speaking to CCTV News from the Cannes Film Festival.