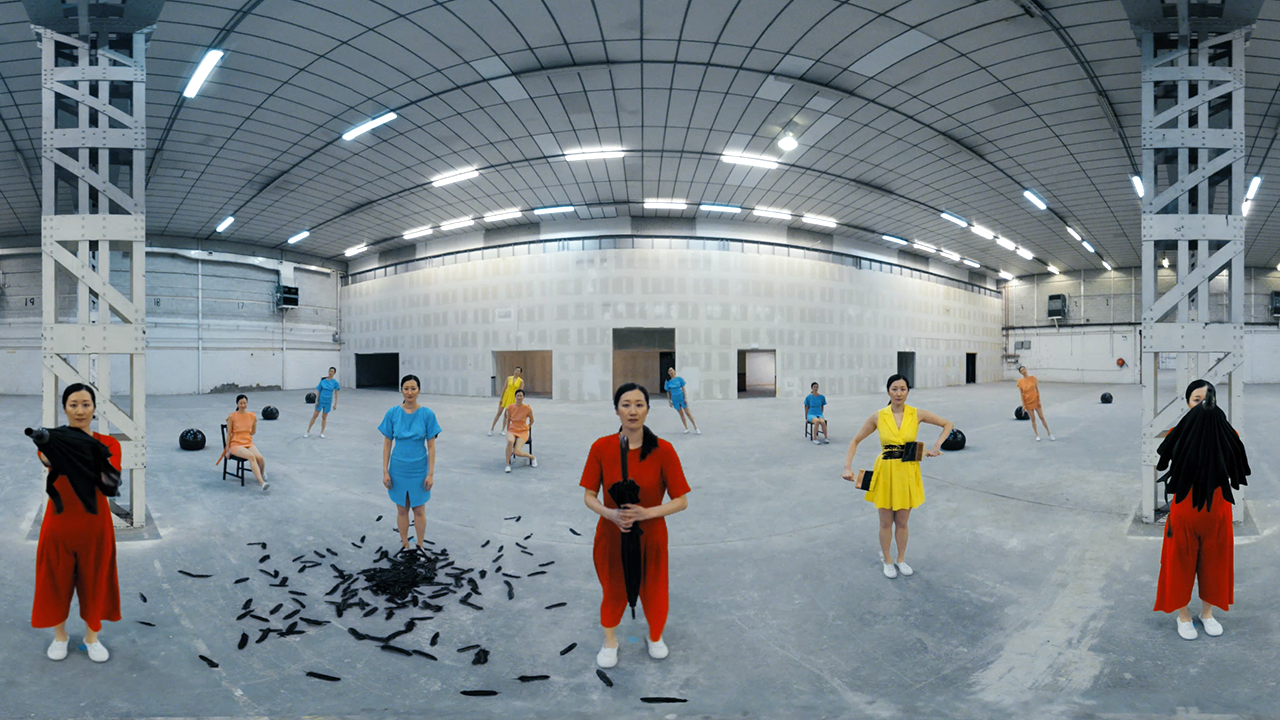 By Rachael Power | 23rd May 2016 | VRTech http://www.virtualreality-news.net/
Rachael Power is an editor at TechForge Media, writing about marketing tech, connected cars and virtual reality. She has written for a number of online and print titles including the Irish Times, Irish Examiner, accountingWEB and BusinessZone. Rachael has a passion for digital marketing, journalism, gaming and fitness, and is on Twitter at: @rachpower10.

The project is directed by Nexus director Eran Amir and is a 360 degree storytelling experience using cinemagraphs and clonemotion technology.

Rather than use a multi-camera approach to deliver live action VR, nexus vr studio shot the project with just one 6K resolution camera and a custom built camera rig – a technique they said they have pioneered.

The unique VR rig was devised by Nexus technical director and VR artist, Elliott Kadjan, and custom built by camera support specialists Ronford Baker. Nexus said the viewing experience relies “on a multitude of digital techniques to create an in-camera feel with out the traditional ‘seams and stitching’ normally found in live action VR as a result of compositing footage from multiple cameras”.

The music video itself features dancer Mimi Jeong in multiple choreographed dance moves, looping infinitely to the rhythm of the track, leading the viewer through a 360 degree narrative.

Viewers are immersed in a large, empty concrete warehouse, until a single dancer appears. An increasing number of clones of the dancer are introduced, choreographed to tell the story of a broken romance.

The video is launching today and will be available to view on Youtube 360 with VR headsets, mobile devices, tablets and laptops.

Kadjan said it was a “real privilege to challenge the current status quo in terms of VR”.

“There’s a vast chasm between hypothesising about new techniques, and having the technical support of the nexus vr studio and the backing of Mind Enterprises to be able to go for it. The possibilities of 360 video, which is in many ways still uncharted territory, are really exciting.

“Although it was a very technical and complex project, our main guideline was keeping everything as “real” as possible,” he added.