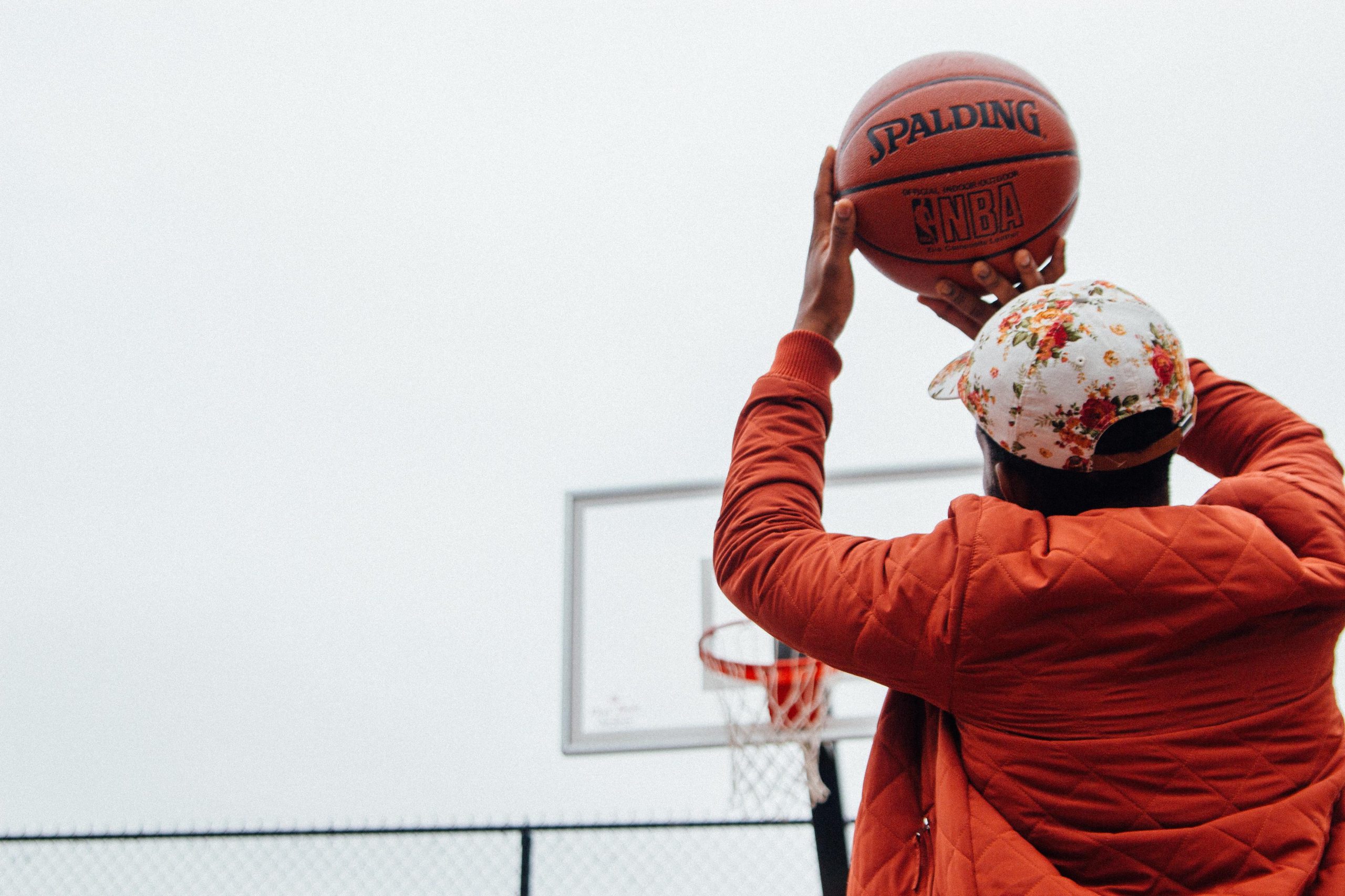 By Rachael Power | 7th November 2016 | VRTech http://www.virtualreality-news.net/
Rachael Power is an editor at TechForge Media, writing about marketing tech, connected cars and virtual reality. She has written for a number of online and print titles including the Irish Times, Irish Examiner, accountingWEB and BusinessZone. Rachael has a passion for digital marketing, journalism, gaming and fitness, and is on Twitter at: @rachpower10.

Virtual reality sports is set to be a big area in 2017, not least because of large tech companies like Intel getting in on the action.

VOKE is based in California and has been up and running since 2004. It’s proprietary paired lens and stereoscopic capture system allows viewers to see ‘realistic proportions and depth’ during live-streamed VR experiences.

Using the tech, people can watch from any device, and VOKE’s model also integrates into existing broadcasting and league channels.

The “all-in-one” solution will open its API ecosystem to developers in late 2017, but Intel’s own product will be an untethered, external-sensorless headset.

Sports tech seems to be an area Intel wants to integrate into this, having set up its own business unit, Intel Sports, this year to provide a portfolio of ‘best-in-class’ solutions which will aim to deliver immersive sports experiences. The unit’s freeD technology team have come across from the Relay acquisition.

“Together, we can scale our new immersive sports business faster to bring fans the most personalised, fully immersive VR experience ever imagined and change the way networks, sports leagues and teams engage with their audiences,” wrote James Carwana, general manager of the Intel Sports Group in a blog announcing the VOKE acquisition.

VR is set to have a big impact on the sports industry in general due to the extra perspective it offers. The tech was trialled at the Rio Olympics and Euros tournament this year, and there are plenty of virtual reality sports companies – like VOKE and EON Sports VR – popping up to capitalise on this. With bigger players like Intel getting in on the action, we may be standing pitchside before long.

Intel itself added in its blog that VR is an “important building block for delivering a truly immersive sports experience”.

“Imagine being able to witness a slam dunk from the defender’s perspective, or the defensive rush from the quarterback’s perspective. This kind of experience may sound futuristic but it’s closer than you think,” Carwana wrote.