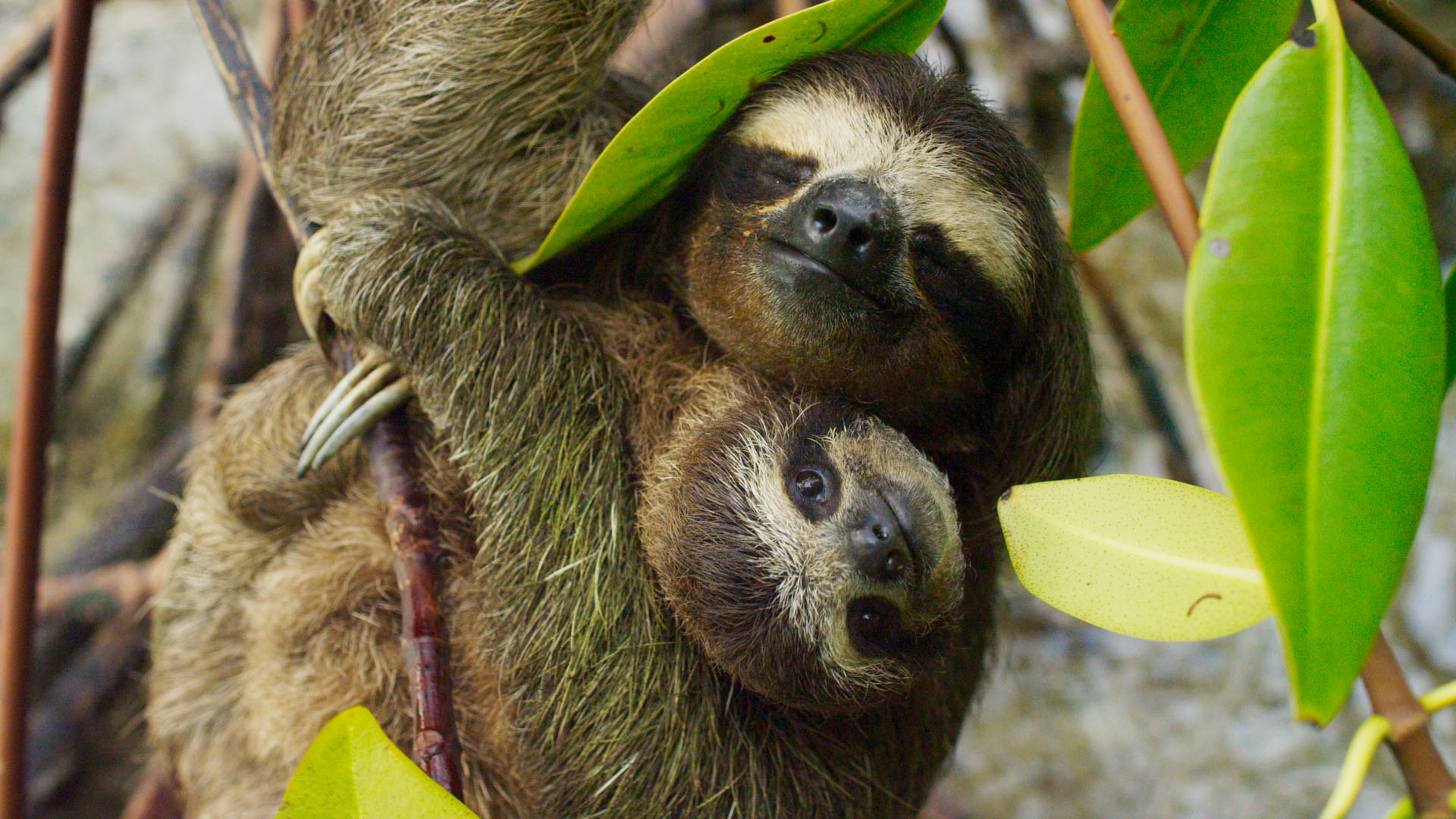 By Rachael Power | 9th November 2016 | VRTech http://www.virtualreality-news.net/
Rachael Power is an editor at TechForge Media, writing about marketing tech, connected cars and virtual reality. She has written for a number of online and print titles including the Irish Times, Irish Examiner, accountingWEB and BusinessZone. Rachael has a passion for digital marketing, journalism, gaming and fitness, and is on Twitter at: @rachpower10.

The channel is giving viewers a behind-the-scenes look at various locations the series covers, including the Galapagos Islands and a closer look at some snow leopards atop vast mountains.

The first series aired 10 years ago, but since then there have been massive advances in the tech used to film wildlife documentaries, including the availability of 360 video. It’s an area which BBC is exploring and including as a social media ‘value add’ for certain shows.

It definitely works well for Planet Earth 2, as its first video from its episode on Islands is raking up views. A scene where marine iguanas are hunted by racer snakes went viral on social media, and as such providing that extra 360 view of the island itself is a good way of complementing existing content.

With a global audience of over half a billion people reportedly watching the first season, it’s a series that’s going to give 360 video a boost in popularity.

This second series, presenting in-depth views of the world, its wildlife and stunning scenery in top-notch degrees of visual quality took 117 filming trips, 40 different countries and 2089 shooting days in some of the world’s most inaccessible places.

“Continuing scientific discovery has uncovered new revelations and wildlife stories that have never been filmed before. A new generation of low-light cameras have allowed us to capture the drama that takes place in the darkest night and deepest jungles, drones have brought a new aerial perspective and the latest camera-stabilisation techniques have allowed us to free the camera from the tripod to follow in the footsteps of animals, travelling with them to experience their world.

“A major advance has been the development of high quality remote camera-traps that have allowed us to witness creatures and behaviours so elusive that they were considered almost impossible to capture,” wrote Tom Hugh-Jones, series producer and Mike Gunton, executive producer in a blog.

360 video may well be the tip of the VR iceberg (whether you think it’s virtual reality or not) and projects like this may shape its use alongside traditional television for years to come.