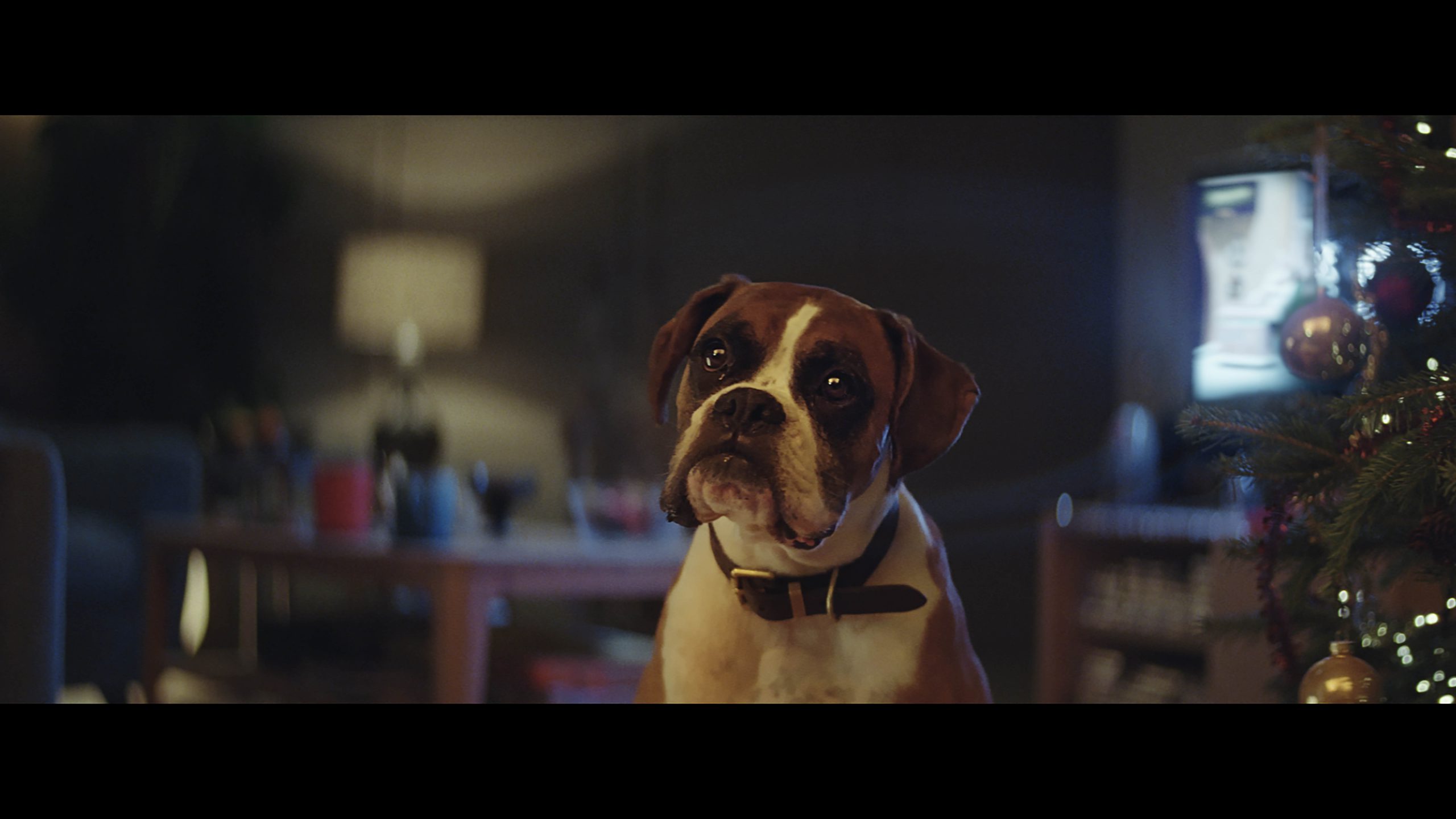 By Rachael Power | 10th November 2016 | VRTech http://www.virtualreality-news.net/
Rachael Power is an editor at TechForge Media, writing about marketing tech, connected cars and virtual reality. She has written for a number of online and print titles including the Irish Times, Irish Examiner, accountingWEB and BusinessZone. Rachael has a passion for digital marketing, journalism, gaming and fitness, and is on Twitter at: @rachpower10.

Every year in the UK, people wait on tenterhooks to see what heartstring-pulling TV advertisements the major retailers will come out with for the upcoming festive season.

John Lewis is one company that’s outdone itself year after year. In 2016, it brought tears to many people’s eyes with Man on the Moon, something that’s quite powerful for an advertisement to do.

This year, it’s gone for a similar approach with its Buster the Boxer ad, featuring a sparky boxer dog, its little girl owner, some woodland creatures and a lovingly put-together trampoline.

As the emotive power of John Lewis’ advertisements has evolved, so too has its use of tech in creating them. For example, this year it has released a 360 version of its advertisement as an online accompaniment.

Instead of just watching the ad, you can actually be on the trampoline, among the wildlife, looking around the animated scene. The power of including something like this in marketing that already focuses on making the viewer emotional is massive.

Another festive-season themed event taking 360 video and virtual reality on board this year is Children in Need. It’s brought out £4 PudseyVR viewers, completely on-brand in bright yellow with bear ears – and 30% of the price goes toward Children in Need.

The viewers are intended to be used to experience 360 content produced by the Children in Need team, available on its YouTube channel and it’s already got a content catalogue ready to go.

The use of 360 video to help people empathise with charities and causes is something that’s been tried and tested over the last few years (need we quote Clouds over Sidra again?) and found to have been effective.

It’ll be interesting to see what other brand get on board with 360 video and virtual reality this year, as more fight to be heard and appeal to customers in an ever crowded marketplace, amongst economic uncertainty.