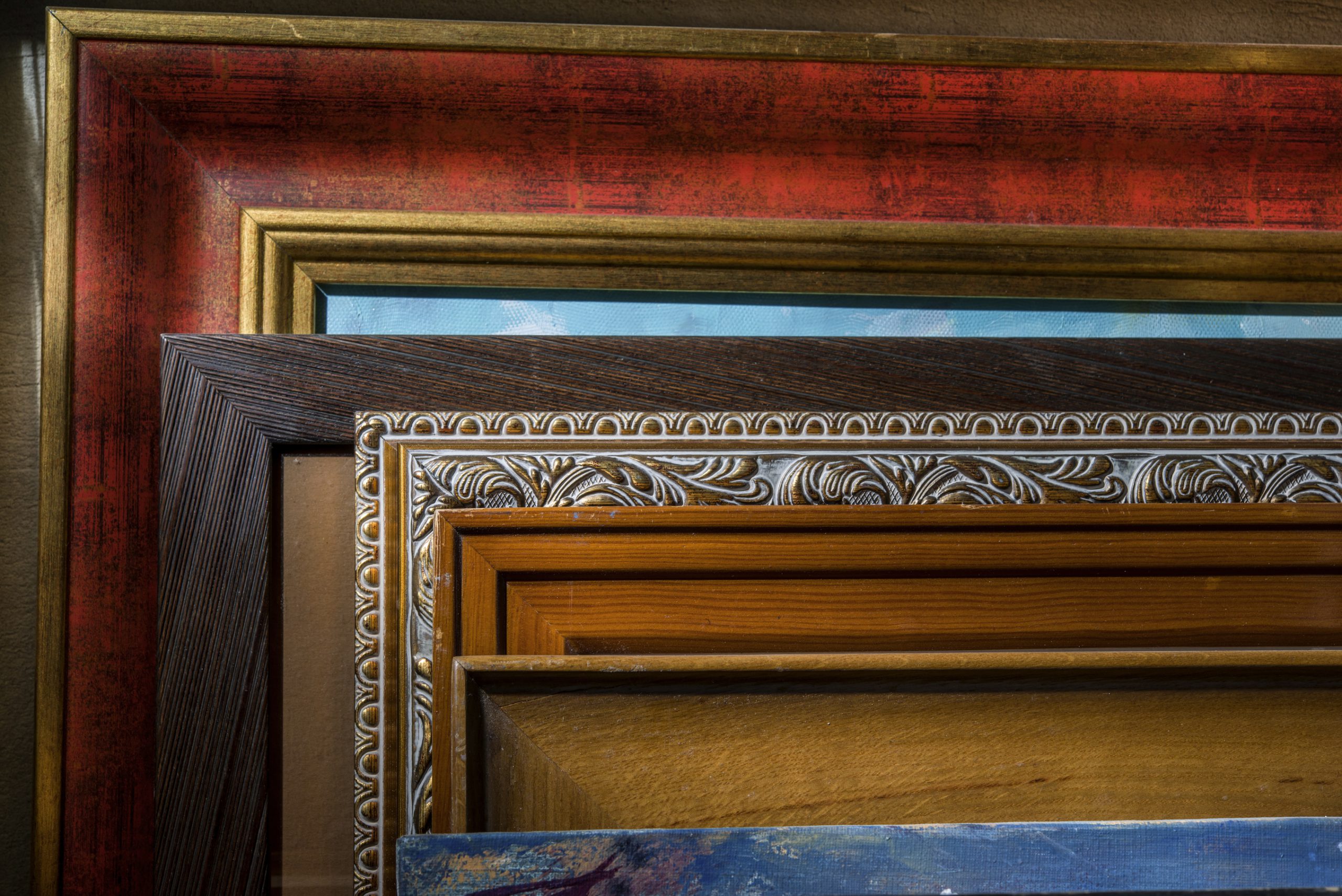 By Rachael Power | 17th November 2016 | VRTech http://www.virtualreality-news.net/
Rachael Power is an editor at TechForge Media, writing about marketing tech, connected cars and virtual reality. She has written for a number of online and print titles including the Irish Times, Irish Examiner, accountingWEB and BusinessZone. Rachael has a passion for digital marketing, journalism, gaming and fitness, and is on Twitter at: @rachpower10.

Art and technology are fields that coming together increasingly; and virtual reality is not to be left out of the equation.

As such, the Royal Academy of Arts (RA) and HTC Vive have partnered up on a project that will be showcased this coming January: Virtually Real. This is thought to be the first time artwork created in virtual reality has been brought into the physical world through the medium of 3D printing and exhibited in a major global art institution.

Aspects of each of the artists’ work will then be 3D printed for the first time as part of a display at the Royal Academy, where visitors will be able to experience these in VR as well as physically.

Viewers wishing to experience the art in VR will pop on an HTC Vive, where they can then walk through, over, under and around the artwork as it is created around them.

No limitations in VR

According to the RA, the project will showcase the potential of VR in the art world, where the physical limitations of gravity "cease to exist" and playback technology allows pieces to be experienced as they are created.

Whilst viewing the final pieces, visitors will also be able to experience the making of each artwork which will be shown in virtual reality using an HTC Vive headset. Visitors can then try their own hand at creating masterpieces in VR using the same virtual reality programs used by the artists.

The pieces themselves will be created using a series of artistic software programmes including Tilt Brush by Google, as well as SuperHuge 3D printing.

According to Mark Hampson, head of fine art processes, Royal Academy Schools: "The artists selected for this collaboration represent an emerging generation who are perfectly equipped to investigate the possibilities for an art rooted in the virtual world.

"Their use of hybrid approaches, that utilise both traditional and future forms, enables them to manipulate technologies both with and against their intended commercial functions. The work they produce will signpost us to unexpected future creative outcomes and new universes of artistic possibility, helping mould the identity of future art school creativity.”

HTC's head of European VR marketing Jon Goddard added that 2016 has been a great year for virtual reality and its use in a diverse range of fields.

"This collaboration shows VR’s future as an art form and we’re proud to partner with such an established institution as the Royal Academy to achieve this world first. We hope the project will allow visitors to see what can be achieved creatively when the virtual and physical worlds of art are combined, and hopefully be inspired themselves," he said.