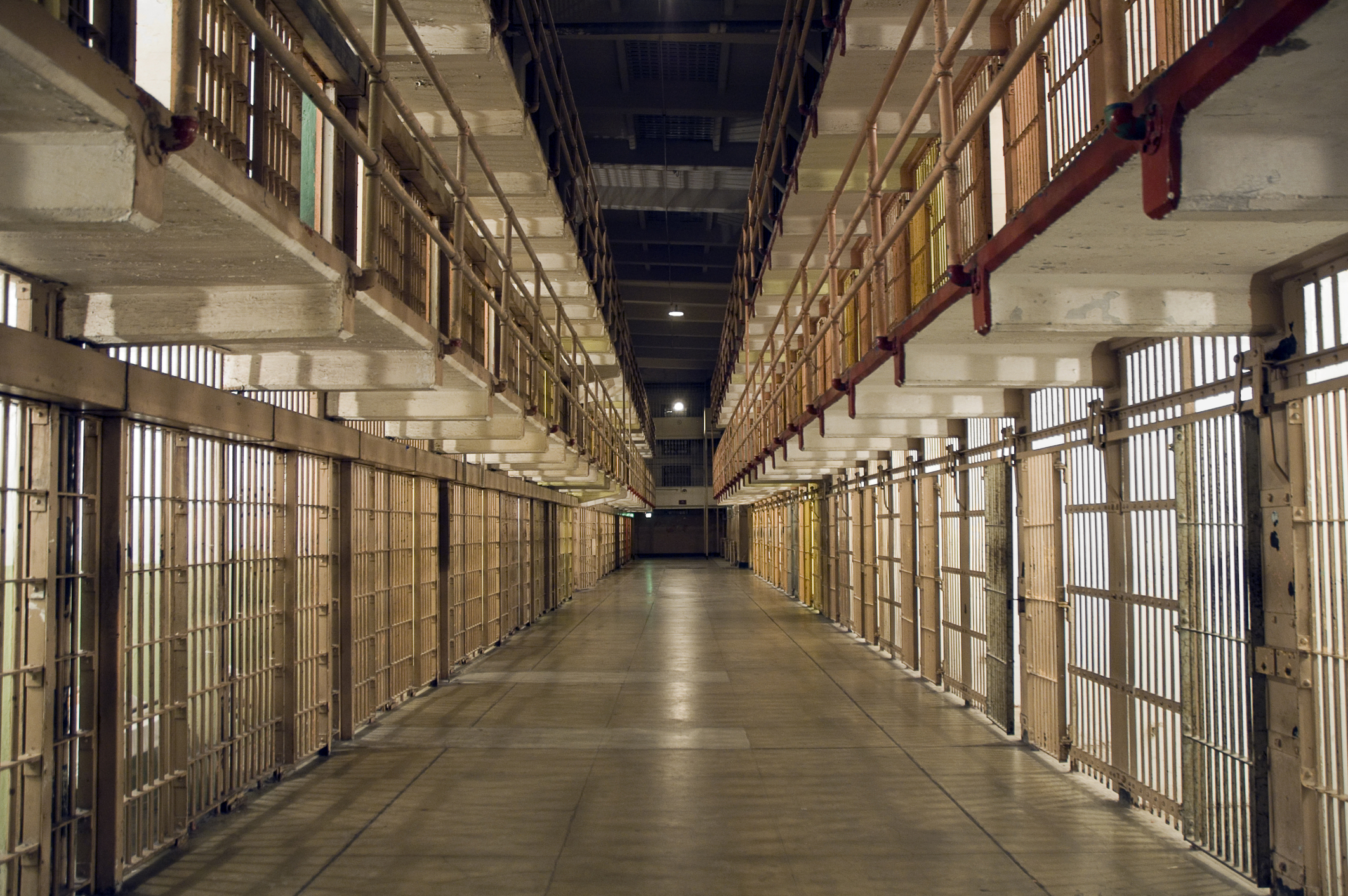 By Rachael Power | 18th November 2016 | VRTech http://www.virtualreality-news.net/
Categories: Applications,
Rachael Power is an editor at TechForge Media, writing about marketing tech, connected cars and virtual reality. She has written for a number of online and print titles including the Irish Times, Irish Examiner, accountingWEB and BusinessZone. Rachael has a passion for digital marketing, journalism, gaming and fitness, and is on Twitter at: @rachpower10.

Prison overcrowding is becoming something of a problem in the US – and indeed, around the world. The Global Prison Population total is currently set at 10.5 million, and one reason jails are so overcrowded is that repeat offences are so common.

Central to encouraging people not to reoffend is rehabilitation, something that can take a lot of time, money and effort to achieve successfully – even just for one inmate.

But one startup has come forward with a possible solution: Virtual Rehab. It's fairly new, having just launched earlier this month, and has a vision of reducing the number of repeat offences and re-imprisonment.

It aims to do this by using VR correctional services and rehab programmes and is built on the principal that everyone deserved a second chance, with prisoners being in the most need of help with this.

Its tech is currently patent pending, but Virtual Rehab says it wants to work alongside government authorities and global firms for private prisons to put in place correctional services and rehab programmes.

The company says that through the tool, inmates should also be able to enhance their soft and their hard skills with real-life scenarios so they can integrate with the outside world easier once they come out.

Virtual reality has already had an impact in various areas related to rehabilitation, including in the treatment of conditions such as PTSD and anxiety. When used as an education tool, it has the potential to teach people basic skills, from reading and writing, to a whole new trade.

VR is also being tested out to see what kind of an impact it could have on other areas of the justice system, including helping jury members visualise a scene properly so they can make a measured decision. However, this is all in the very early stages, so it's likely to be a year or two before VR really does make an impact in this area.