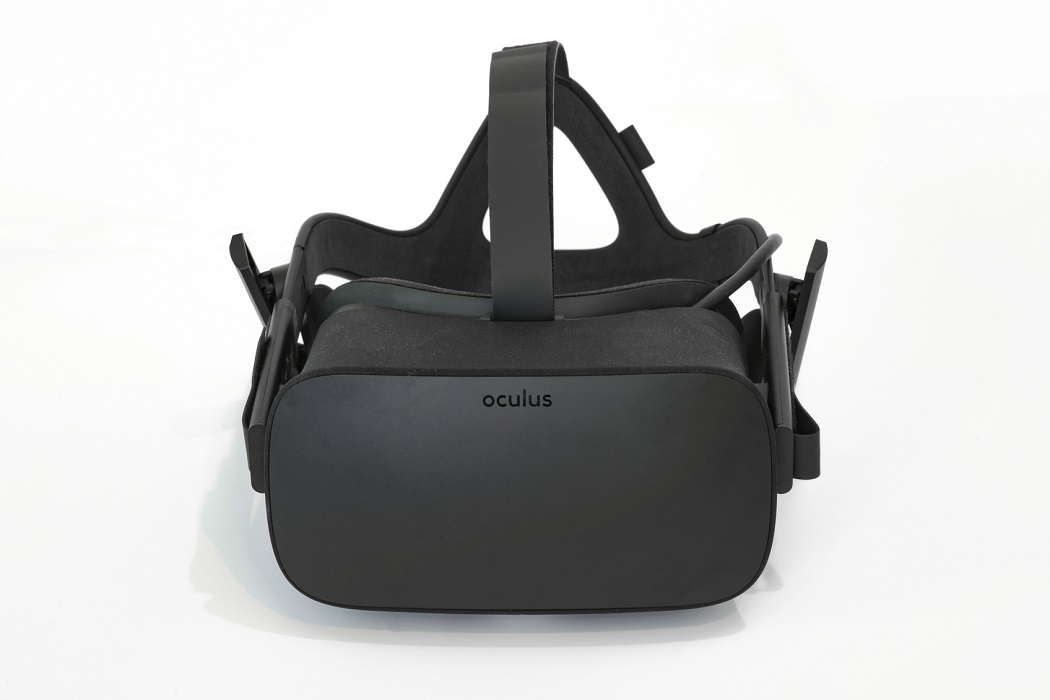 By Ryan Daws | 4th October 2016 | TechForge Media
Editor at TechForge Media. Often sighted at global tech conferences with a coffee in one hand and laptop in the other. If it's geeky, I'm probably into it.

While there's a question over the power of current games consoles to deliver high-caliber gaming experiences, the pre-orders for the first PlayStation VR (PSVR) sold out within minutes. Whether this indicates significant interest or lack of launch stock we'll have to wait for exact sales figures, but it's a promising sign for the VR industry.

The launch of Project Scorpio next year by Microsoft is expected to be the point when console VR begins to gain traction and deliver optimal experiences with more powerful hardware. Whereas Sony developed the PSVR, Microsoft is partnering with the VR specialists at Oculus for their efforts which should appease gamers who play on both PC and console.

Juniper expects hardware revenues from VR headsets, peripherals and 360º cameras to reach over $50 billion by 2021, up tenfold from an estimated $5 billion in sales this year.

While revenue will be driven primarily by VR headsets for PC and consoles, there will be some movement in the space from mobile devices. Revenue from headsets which just 'hold' the phone like Google Cardboard will remain low but allow users to get started with VR and drive interest of more expensive and higher-end headsets.

Higher end mobile VR platforms, like Google Daydream, will help to produce moderate revenue but their audiences don't expect to pay a high price for content. This is similar on PC where "some of the most popular VR titles are currently priced much lower than traditional AAA games, sometimes as low as half the price”, remarked research author Joe Crabtree. “In the several months since the launch of PC-based VR this year, consumer expectations are likely to have changed to expect shorter, cheaper games. When AAA publishers release to PC, they may have trouble selling with traditional AAA prices.”

Game developers for console VR titles will more easily be able to sell their AAA games at standard prices due to gamers who are used to paying more for their high-end games and do not have the low-cost habit of current PC and mobile VR gamers to break.

The whitepaper, 'Virtual Reality: Virtually Here', is available to download from the Juniper website together with further details of the complete research.

What are your thoughts on the VR projections made by Juniper Research? Let us know in the comments.